Riot at the trail cam

We been having issues with something digging up the garden and messing around with shit on the porch. I bought an Apeman H45 trail cam to capture the culprit in action. Turns out it's a family of raccoons. Caught one messing around the deck the other day.

We set up a compost bin with a 3 ft fence and i had the cam tied to a stack of bricks facing the pile. Little shits walk straight up to the cam and somehow knocked the pile of bricks over which the camera ended up face down. The compost pile was tore up.

The vid clearly shows them going right up to the cam one flanking and other bulldozing it head on.

This is my first trail cam so noob question: do these things make noises when filming is triggered? They knew instantly where the cam was so I assume it does. 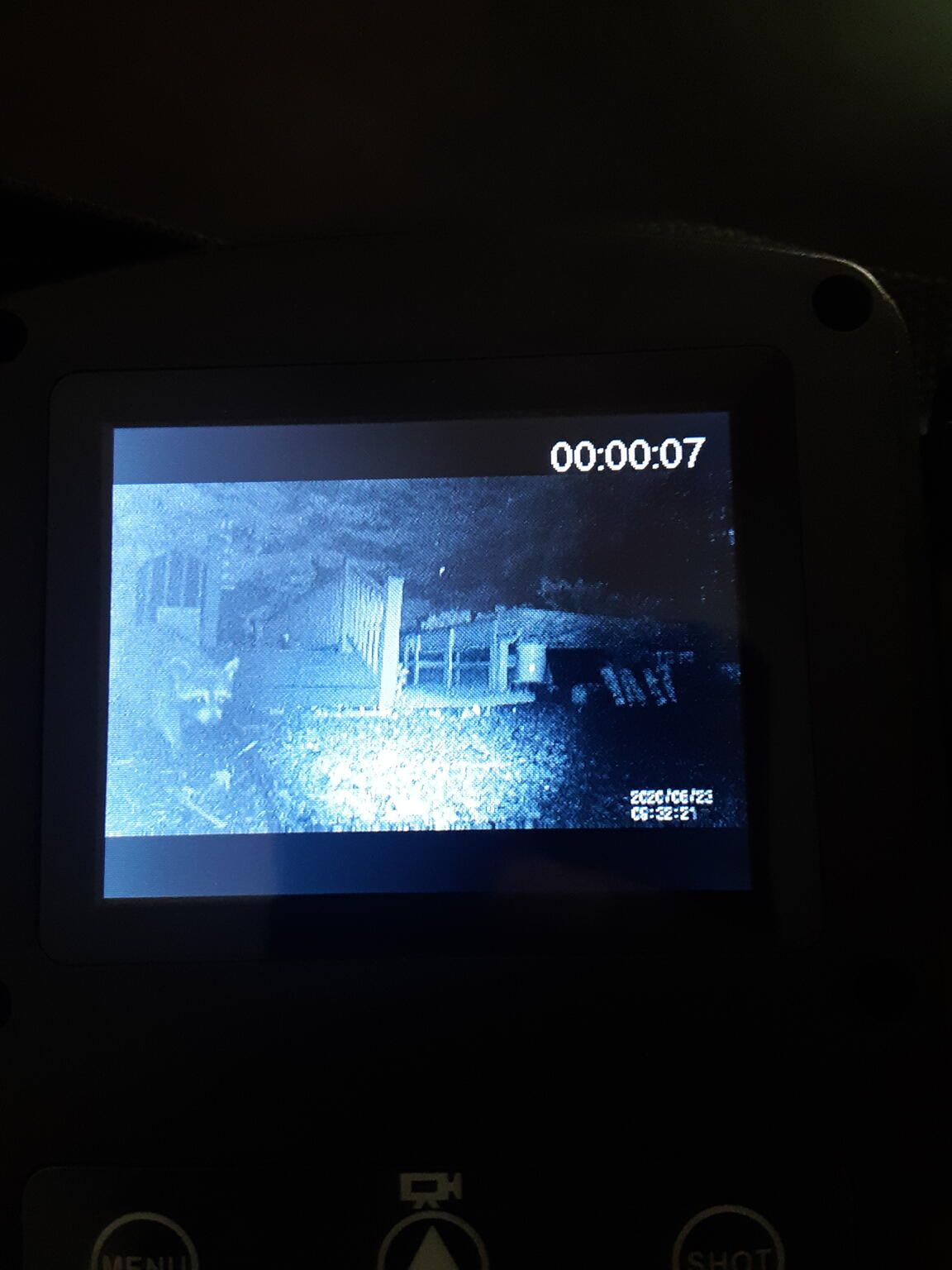 Not a Junior Member

Poopyface said:
do these things make noises when filming is triggered? They knew instantly where the cam was so I assume it does.
Click to expand...

Have you thought about, I dunno, listening to it to hear if it makes a noise?

Smarter than your average rioter...

Sceep said:
Have you thought about, I dunno, listening to it to hear if it makes a noise?

I would if I could.

They were just protesting peacefully.

The shinny flat lens is something they are attached to.
they are curious as heck, and will tear shit up lookin for food.
rocky 1
ball in yer court

Get up on the roof out of sight and then rain hell down on the little bastards.

An old coworker was having an issue with a raccoon getting into the dog food so he got some gopher net and hooked the fence controller to it and set the bucket on it.


Man that was some funny shit.

They probably saw the IR as mentioned earlier. Get a bear box and lag it to something, thats what I have to do with mine or elk and bear use it as a back scratcher....they do anyway, but it doesn't move when it's lagged to a tree.

Zeus of the Sluice 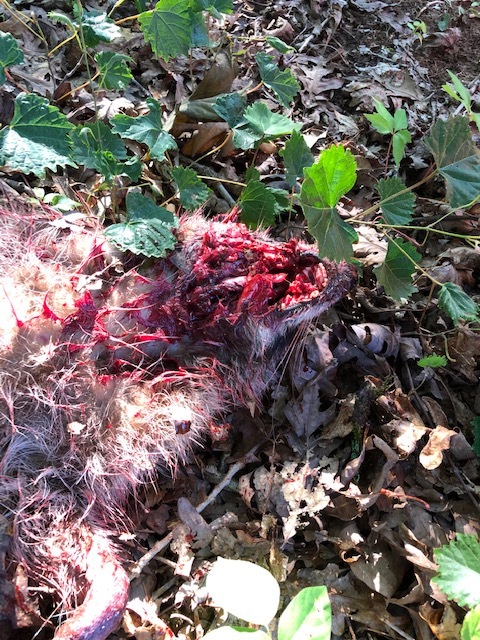 Zeus of the Sluice

i been using a combo of "live" traps and the dog proof traps, had more luck with the live. Gigged 6 in the last couple weeks.

Damn fucker has initiated war. We set up a 32 ft trellis for grapes and planted six plants along it. The fother mucker dug up every single one of them by morning. It didn't even trigger the cam. Two days back we planted zuch seeds in a big ass pot. They dug that up by morning. They seem to dig up everything that is new and rarely touch the plants.

Loc
West of the Mississippi

They do stick out to something that spends their life in the wild looking at things that want to eat them.
They also have human and plastic smell.