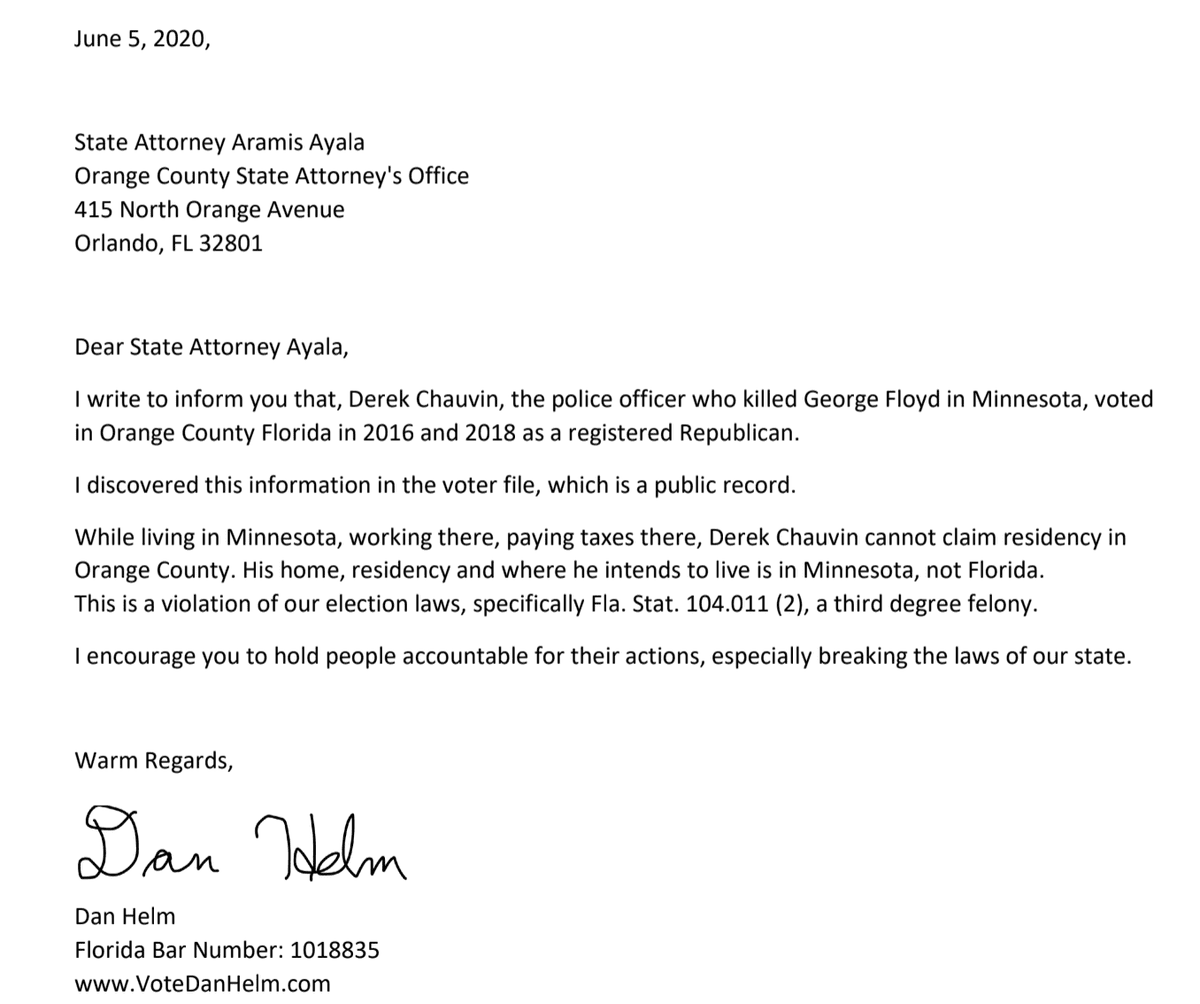 Five states currently conduct all elections entirely by mail: Colorado, Hawaii, Oregon, Washington and Utah. At least 21 other states have laws that allow certain smaller elections, such as school board contests, to be conducted by mail. For these elections, all registered voters receive a ballot in the mail. The voter marks the ballot, puts it in a secrecy envelope or sleeve and then into a separate mailing envelope, signs an affidavit on the exterior of the mailing envelope, and returns the package via mail or by dropping it off.

Vote by mail logoBallots are mailed out well ahead of Election Day, and thus voters have an “election period,” not just a single day, to vote. All-mail elections can be thought of as absentee voting for everyone. This system is also referred to as “vote by mail.”

While “all-mail elections” means that every registered voter receives a ballot by mail, this does not preclude in-person voting opportunities on and/or before Election Day. For example, despite the fact that all registered voters in Colorado are mailed a ballot, voters can choose to cast a ballot at an in-person vote center during the early voting period or on Election Day (or drop off, or mail, their ballot back).

Generally, states begin with providing all-mail elections only in certain circumstances, and then add additional opportunities as citizens become familiar with procedures. Oregon’s vote-by-mail timeline includes four times that the legislature acted prior to the 1998 citizens’ vote that made Oregon the first all-mail election state. See below for state-by-state statutes.

For detailed information on state laws related to voting by mail please see our resource on Voting Outside the Polling Place.

Voter convenience and satisfaction—Citizens can vote at home and take all the time they need to study the issues. Voters often express enthusiasm for all-mail elections.

Financial savings—Jurisdictions may save money because they no longer need to staff traditional polling places with poll workers and equip each polling place with voting machines. A 2016 study of Colorado from the Pew Charitable Trusts found that costs decreased an average of 40 percent in five election administration categories across 46 of Colorado’s 64 counties (those with available cost data). However, the study examines a number of reforms that Colorado enacted in 2013, with all-mail elections being the most significant. Others included instituting same day registration and shortening the time length for residency in the state for voting purposes.

Turnout—Some reports indicate that because of convenience, voter turnout increases. These reports assert that turnout increases by single digits for presidential elections and more in smaller elections. See this 2013 report on all-mail ballot elections in Washington and this 2018 report on all-mail ballot elections in Utah. Effects on turnout can be more pronounced for low propensity voters, those that are registered but do not vote as frequently.

Tradition—The civic experience of voting with neighbors at a local school, church, or other polling place no longer exists.
Disparate effect on some populations—Mail delivery is not uniform across the nation. Native Americans on reservations may in particular have difficulty with all-mail elections. Many do not have street addresses, and their P.O. boxes may be shared. Literacy can be an issue for some voters, as well. Election materials are often written at a college level. (Literacy can be a problem for voters at traditional polling place locations too.) One way to mitigate this is to examine how voter centers are distributed throughout counties to best serve the population.
Security—During all-mail elections (and absentee voting), coercion by family members or others might occur.

Financial considerations—All-mail elections greatly increase printing costs for an election. Additionally, jurisdictions must have appropriate equipment to read paper ballots at a central location, and changing from electronic equipment to equipment that can scan paper ballots can be expensive.

Slow vote counting—All-mail elections may slow down the vote counting process, especially if a state's policy is to allow ballots postmarked by Election Day to be received and counted in the days and weeks after the election.

States that permit counties to opt into conducting all elections by mail:

Nebraska: Any county of less than 10,000 inhabitants may apply to the secretary of state to mail ballots for all elections in lieu of establishing polling places (Neb. Rev. Stat. §32-960).

North Dakota: Counties may conduct any election by mail. Applications for mailed ballots are sent to each individual listed on the central voter file (note that North Dakota does not require voter registration ahead of the election) and there must be one or more polling places in the county for voting in the usual manner (ND Cent. Code §16.1-11.1-01 et seq.)

States that permit some elections to be conducted by mail:

Alaska: Elections that are not held on the same day as a general, party primary or municipal election (Alaska Stat.§15.20.800)

Kansas: Nonpartisan elections at which no candidate is elected, retained or recalled and which is not held on the same date as another election (Kan. Stat. Ann. §25-432)

Missouri: Nonpartisan issue elections at which no candidate is elected, retained or recalled and in which all qualified voters of one political subdivision are the only voters eligible to vote (Mo. Rev. Stat. §115.652 et seq.)

Wyoming: Counties may decide to conduct special elections not held in conjunction with a primary, general or statewide special election entirely by mail (Wyo. Stat. 22-29-115)

States that permit certain jurisdictions or portions of a jurisdiction to be designated as all-mail based on population:

Idaho: A precinct which contains no more than 140 registered electors at the last general election may be designated by the board of county commissioners a mail ballot precinct no later than April 1 in an even-numbered year (Idaho Code §34-308)

Minnesota: Elections conducted by a municipality having fewer than 400 registered voters on June 1 of an election year and not located in a metropolitan county (Minn. Stat. §204B.45)

Nevada: Whenever there were not more than 20 voters registered in a precinct for the last preceding general election (Nev. Rev. Stat. §293.213)

New Jersey: A municipality with a population of 500 or fewer persons, according to the latest federal decennial census, may conduct all elections by mail (NJRS §19.62-1)

New Mexico: A county may designate a precinct as a mail ballot election precinct if it has fewer than 100 voters and the nearest polling place for an adjoining precinct is more than 20 miles driving distance from the precinct boundary in question (N. M. Stat. Ann. § 1-6-22.1)
Click to expand...