Scout is just a little over 3 years old and the best pup I've ever had. Though, I've probably said that about every dog I've ever met/had. She was the easiest dog to train, has the sweetest personality, just the right amount of protectiveness and the cuddliest dog I've ever met. She's also very much a creature of habit, much like myself, so we have a good routine. Every morning when I'm making coffee, she comes and puts her front paws on my chest and stretches/gets ear scratches. Then when I'm blow drying my hair, she'll sit in the open doorway with her back to me, EVERY morning. I've never had the same connection with any other dog.


Dixie was just a little over 11 years old when we had to put her down a few months back. My husband got her right before he moved here and before I came along, it was just the two of them. She was a GREAT hunter and the happiest when hunting. She was a great, great dog. It was heartbreaking to watch Scout look for her for the first few days after she was gone.

I met this Great Pyrenees out in Wyoming where we were hunting and fishing. He was at the ranch that we would park at to go hunting or fishing. He belonged to the Peruvian sheep herders who were always out with their herds when we were there. Had I seen the Peruvians, I would have offered a stupid amount of money to take this dog home. For some reason I felt a huge connection to that pup and REALLY wanted to take him home with me. I just called him "White Dog". Such a sweet boy. 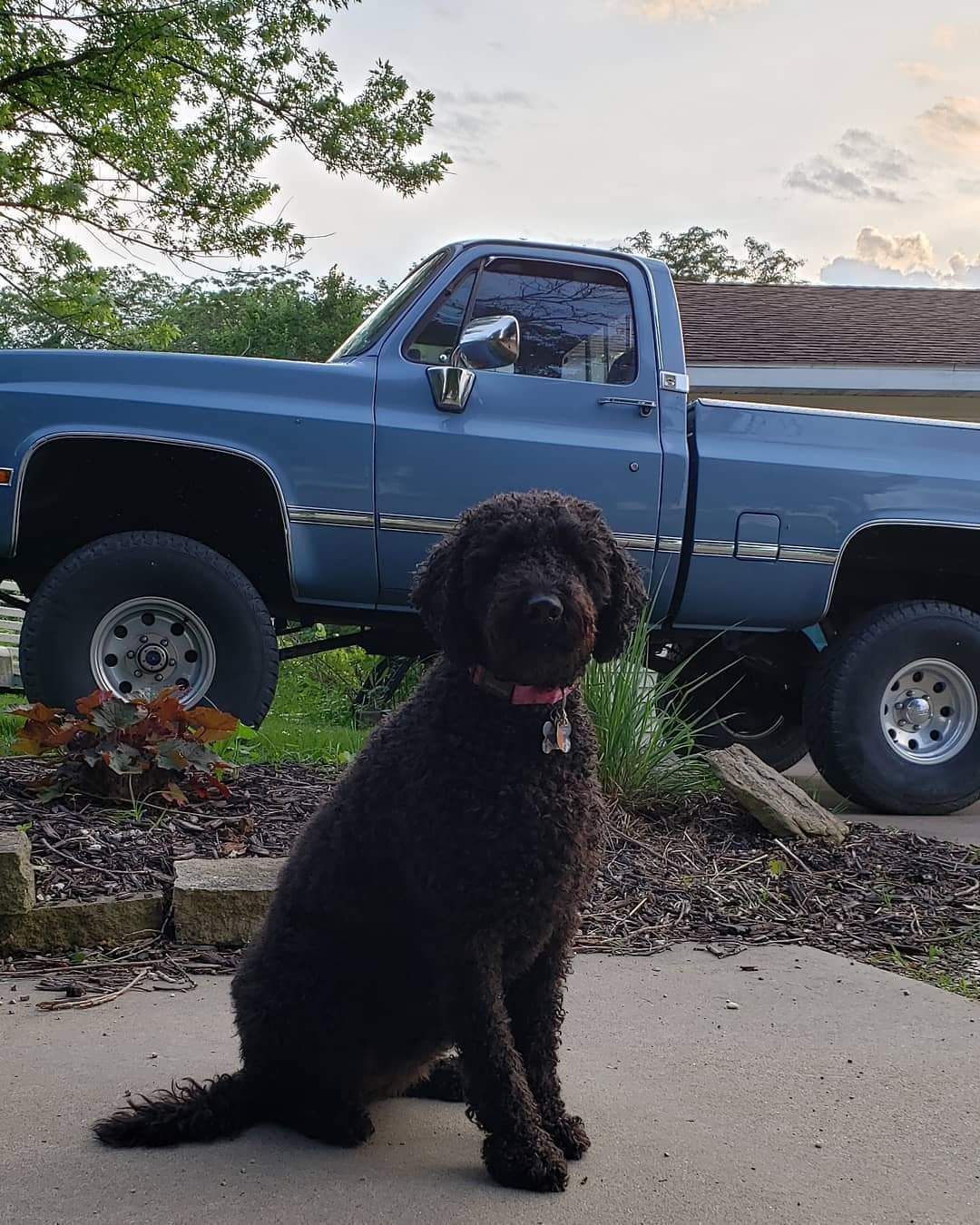 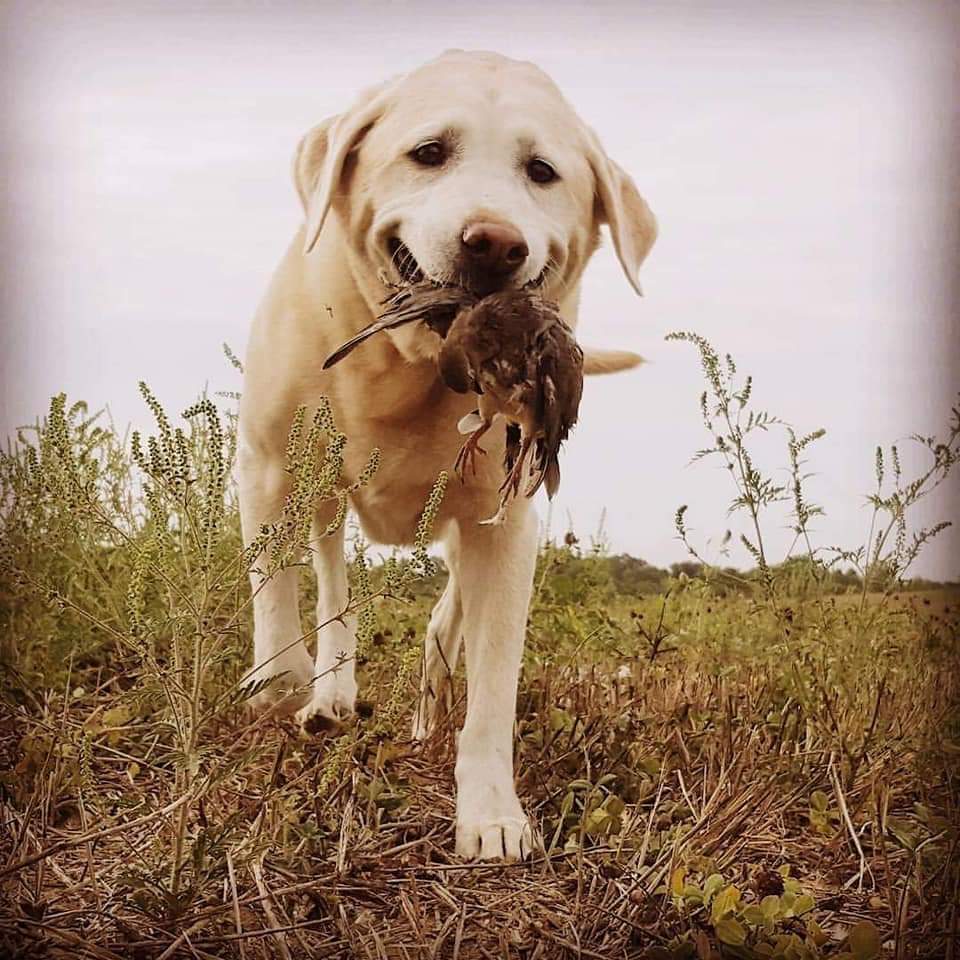 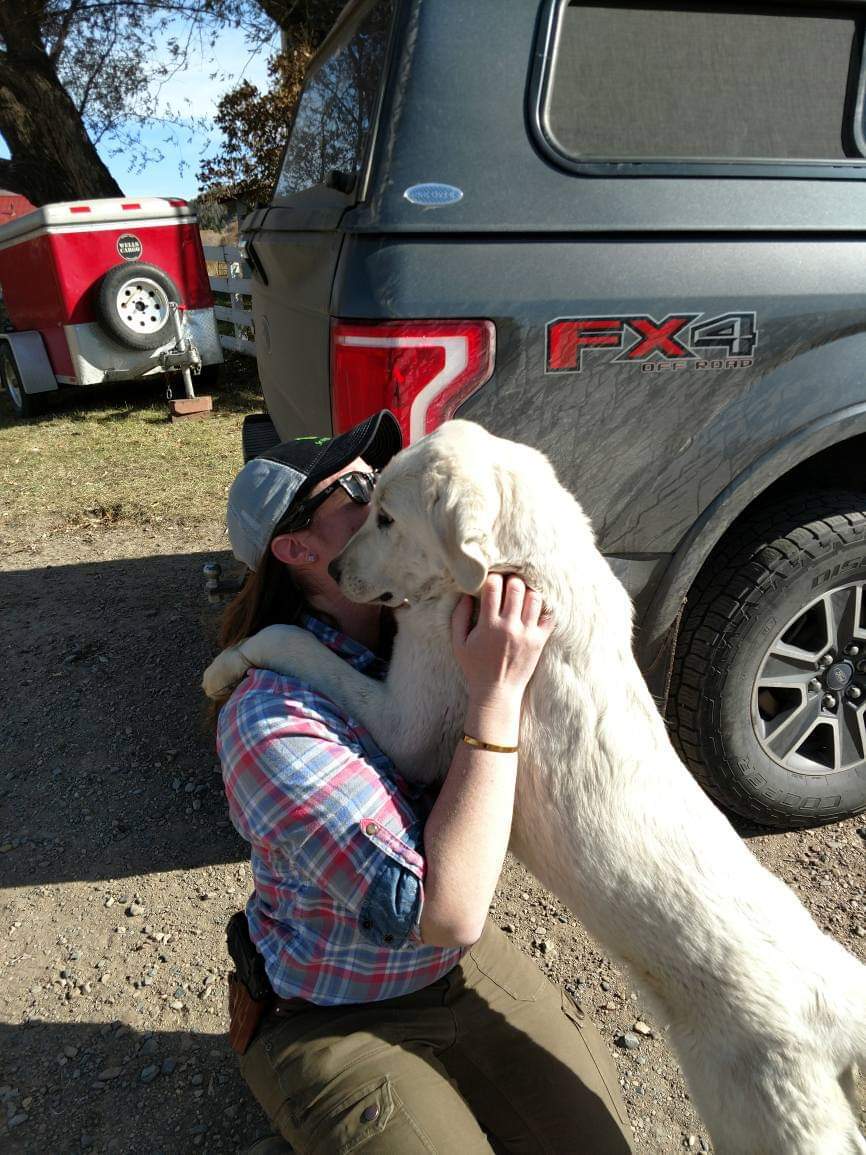 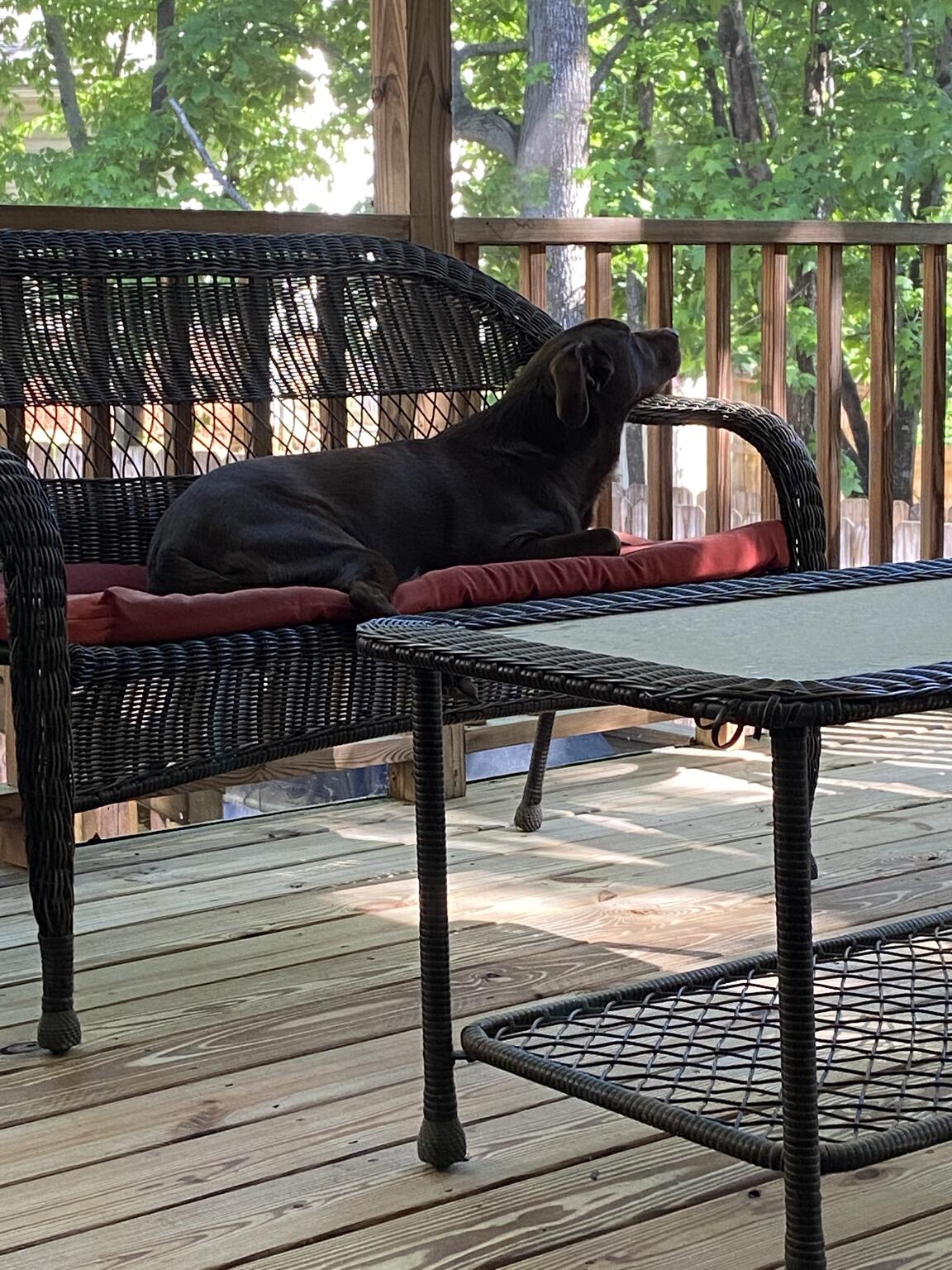 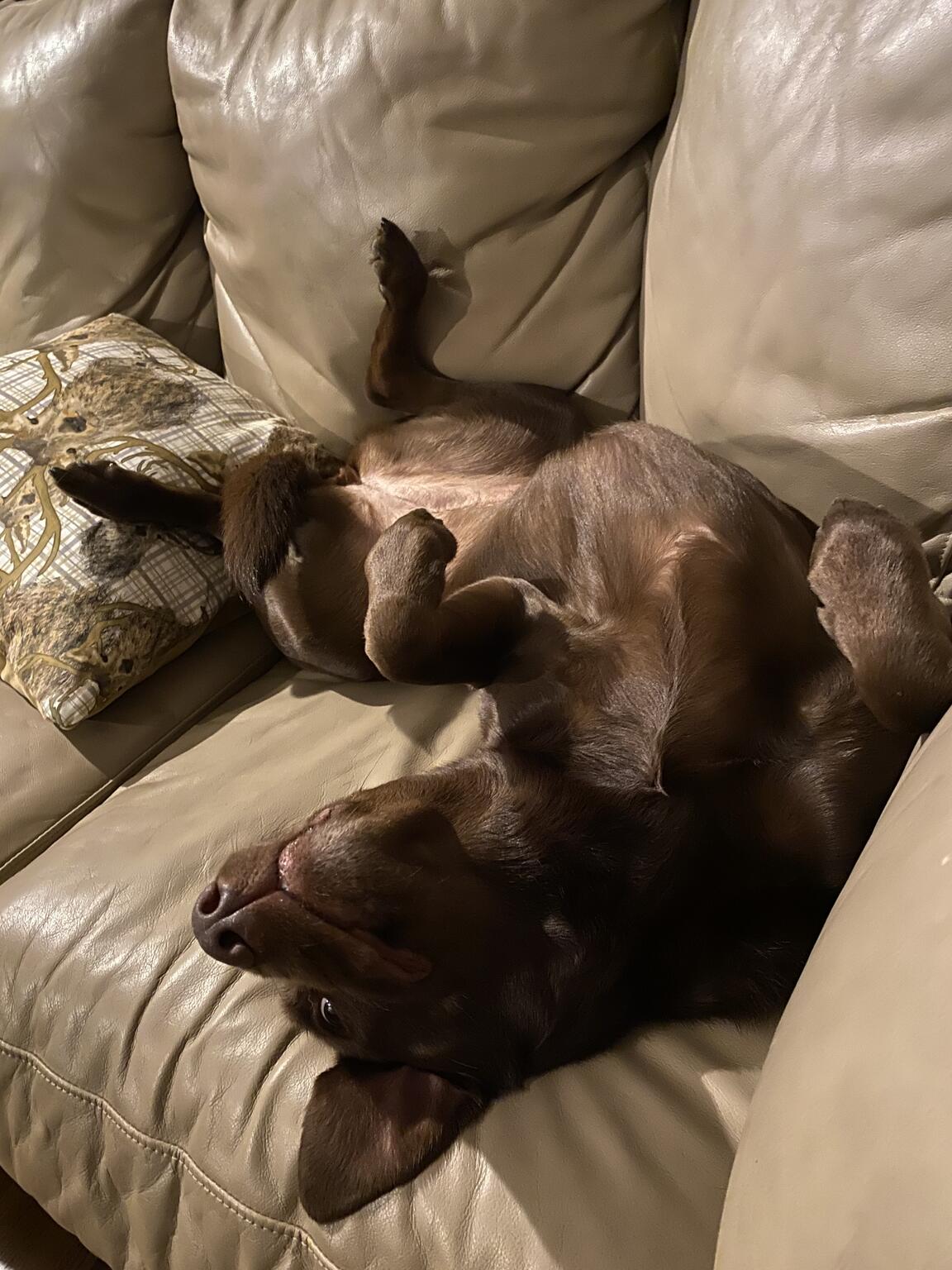 We think he’s About two years old, the shelter just guessed his age 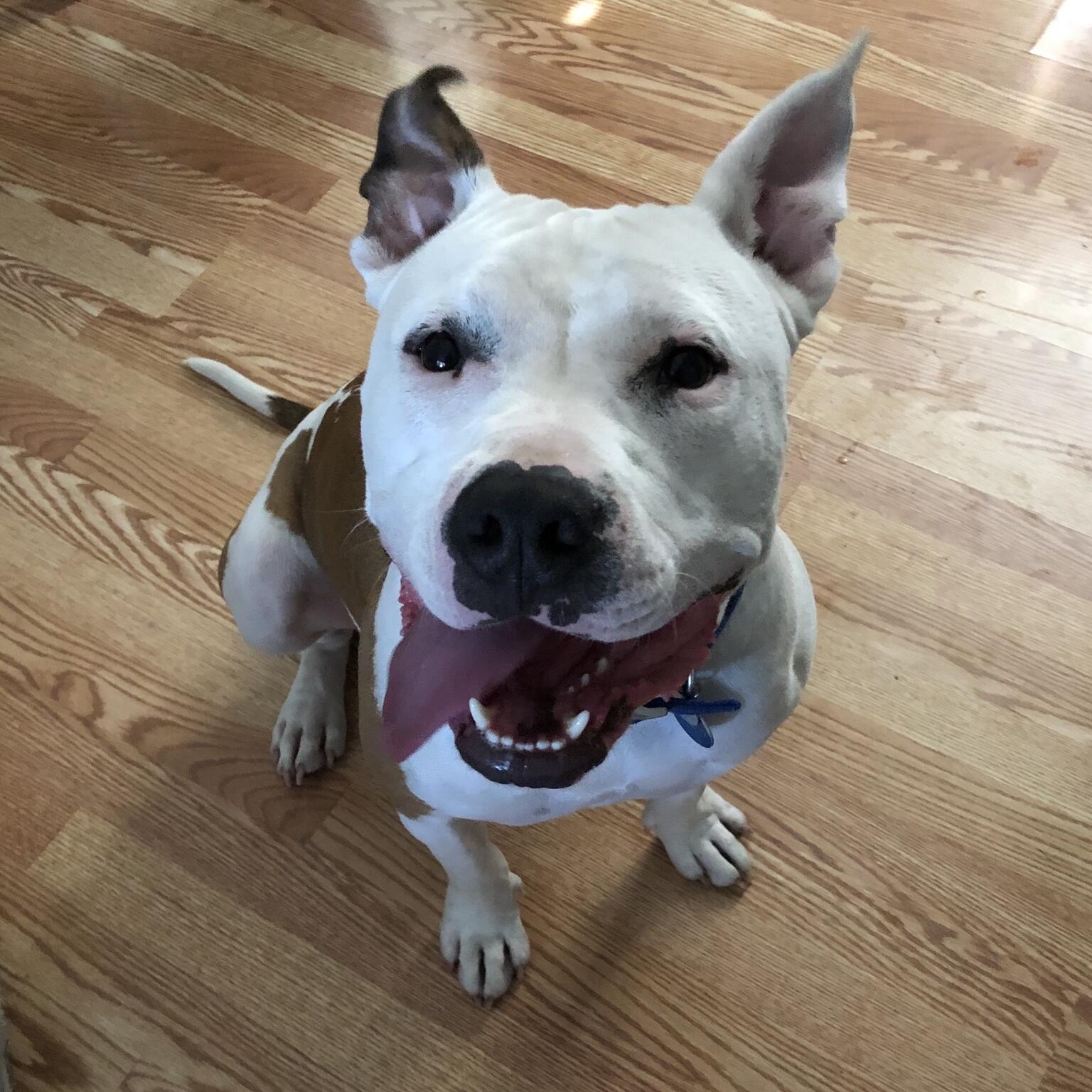 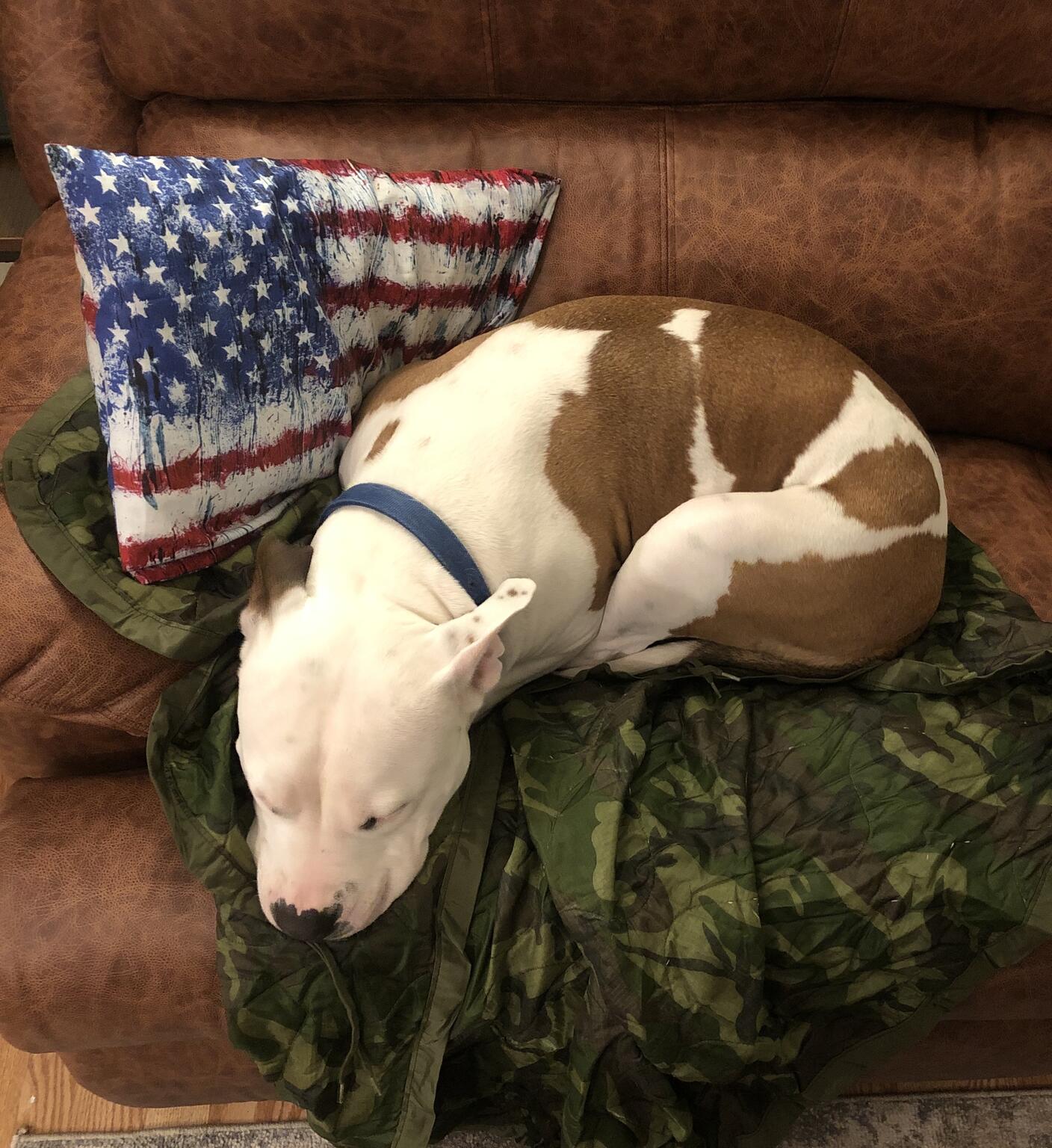 I've got Cardigan who is a 9 year old 75 lb Shepherd lab cross, reserve mutt rescue. My wife works 1 day a week at a pet store and Cardi loves getting to go. She knows when you grab her collar or say work.

And there's rogue who is a 4 year old Portuguese water dog and will run circles around you up and down the peak of Castle Mountain. She is featured on dogsonpeaks.com because we saw the guy who started the site at the top of the mountain. She is a breeding/show quality dog that would prefer to just be a farm/hiking/anything else dog. 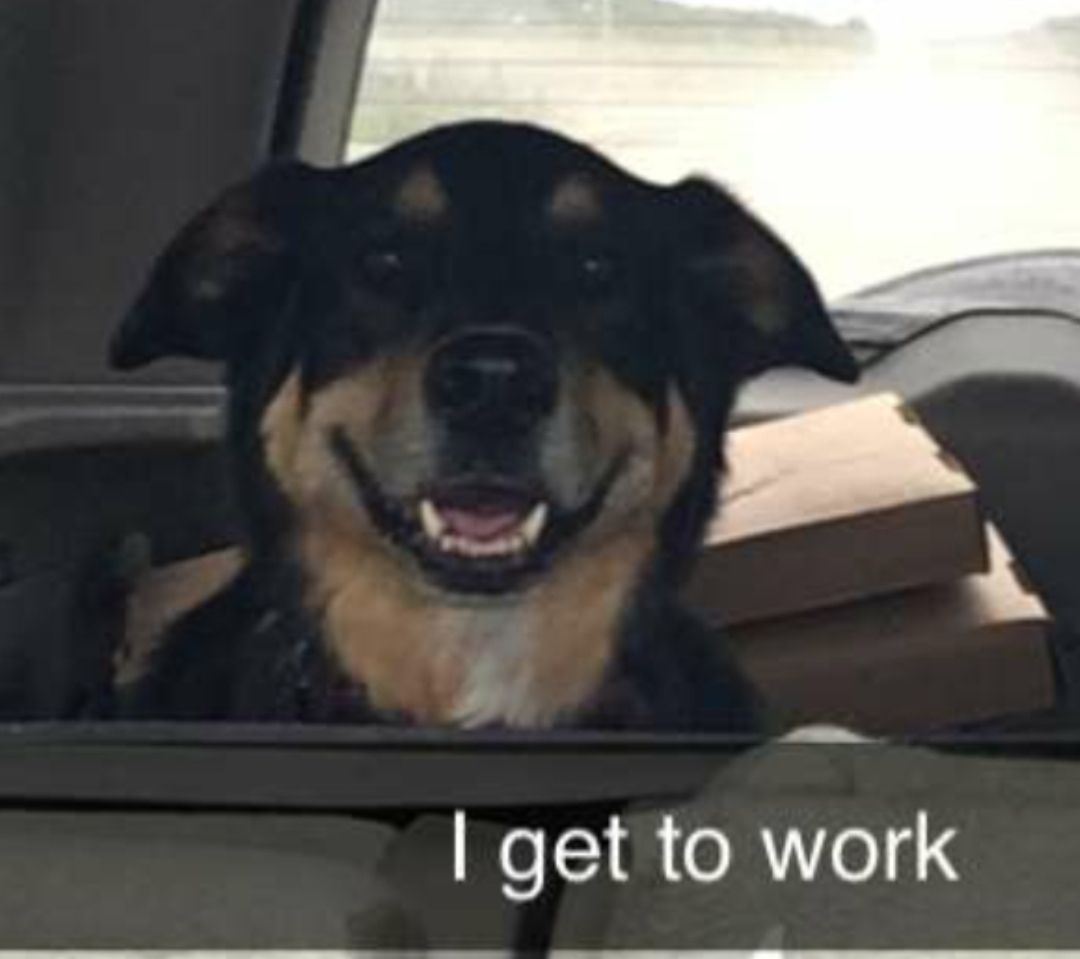 Nope. These should be combined

Lol beat me to it

SLOWPOKE693 said:
Nope. These should be combined
Click to expand...

Missed the first one somehow

Don't be posting a pussy thread. We already have a cat thread too. 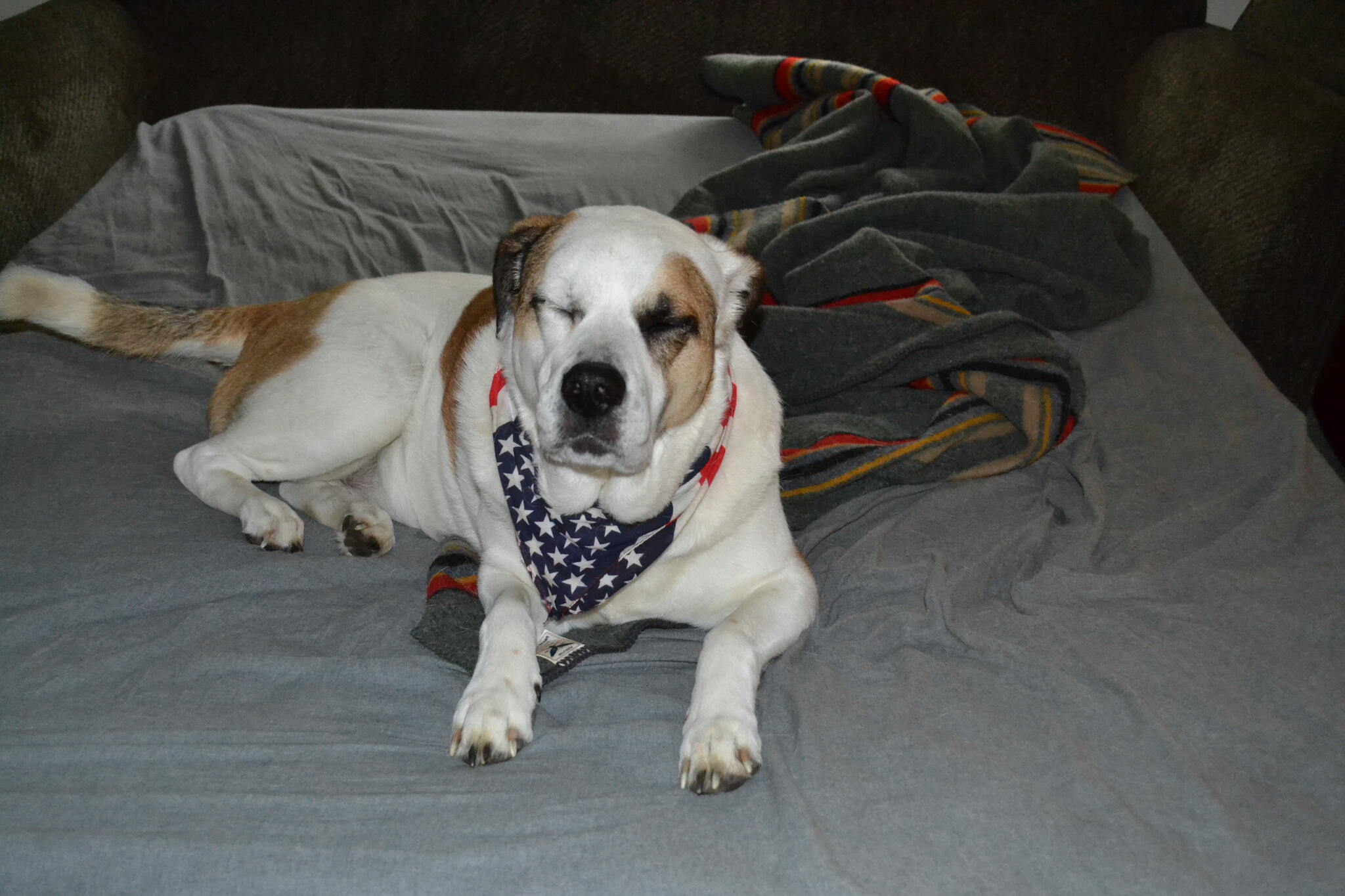 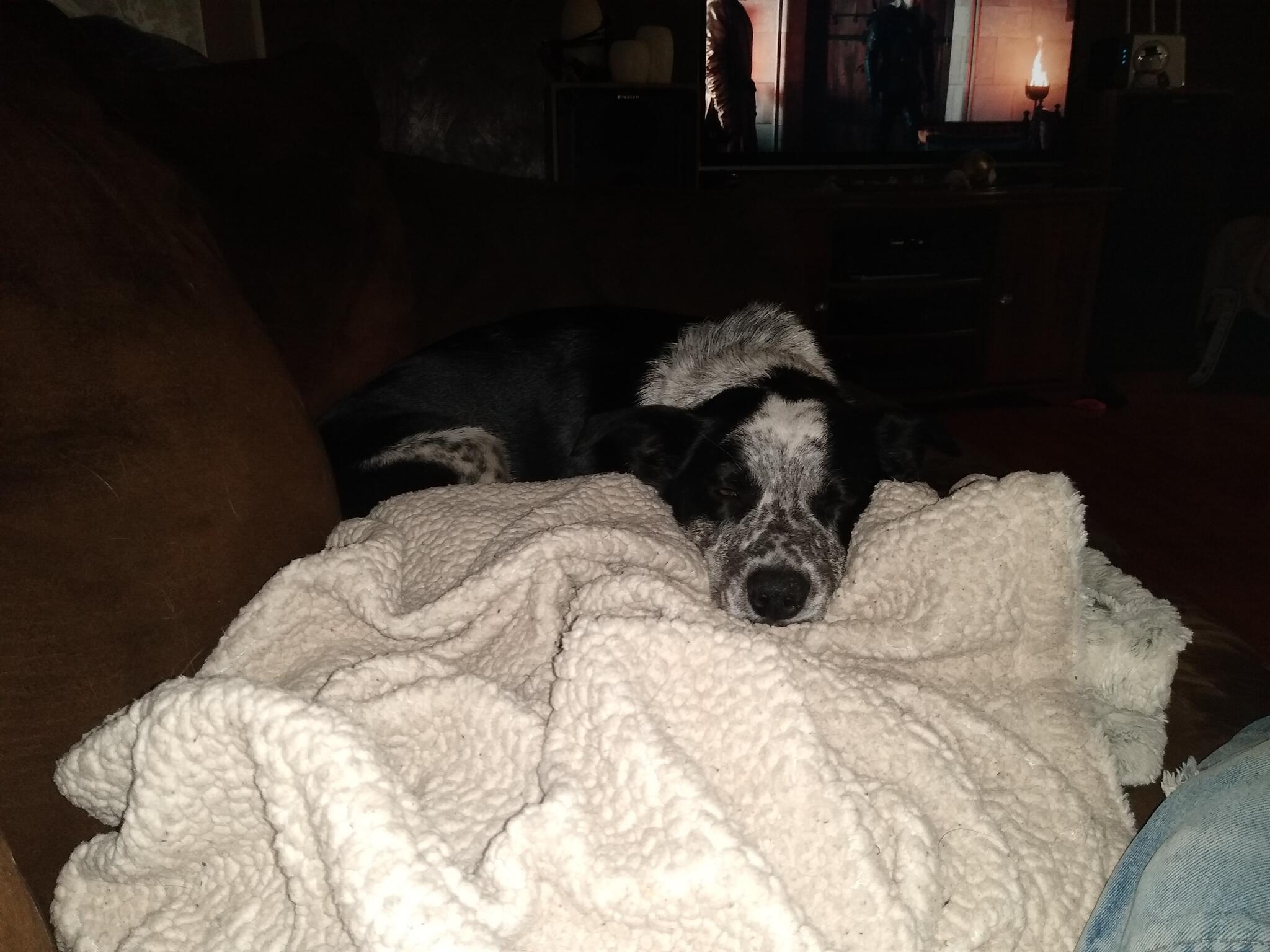 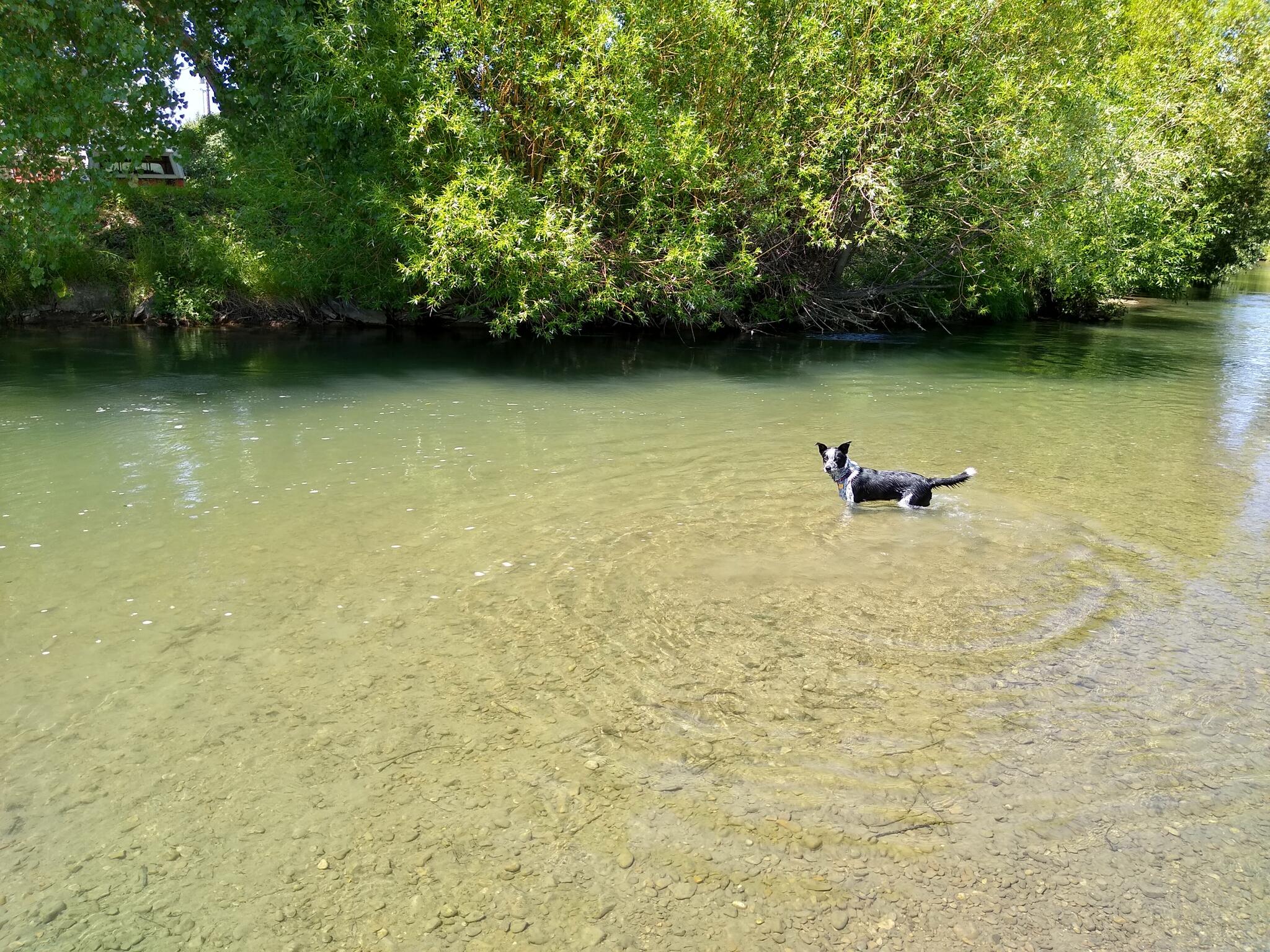 Loc
Under the bus 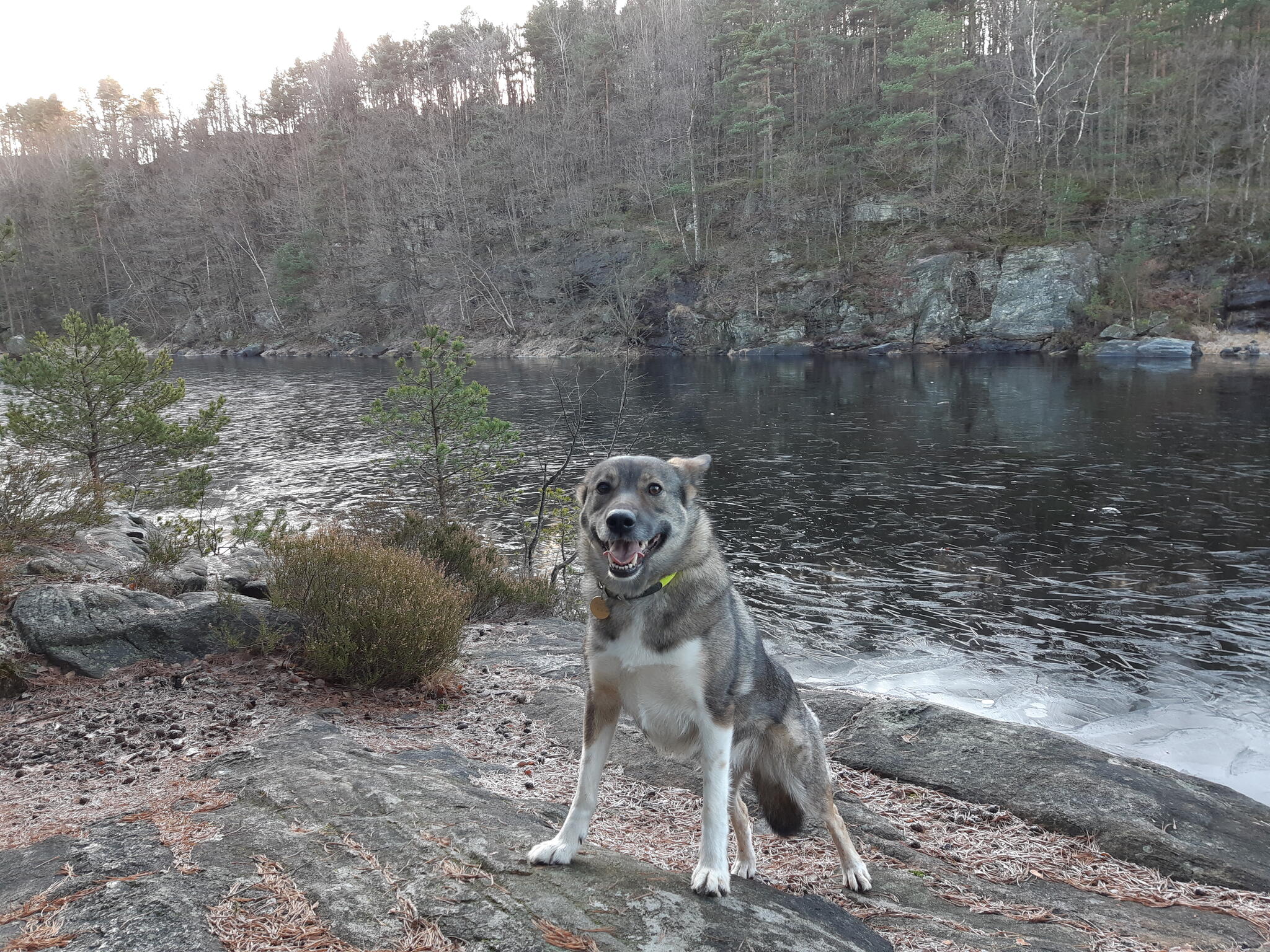 Sara is a border collie / elkhound mix. I rescued her from a shit life a few years ago when she was 1yo. 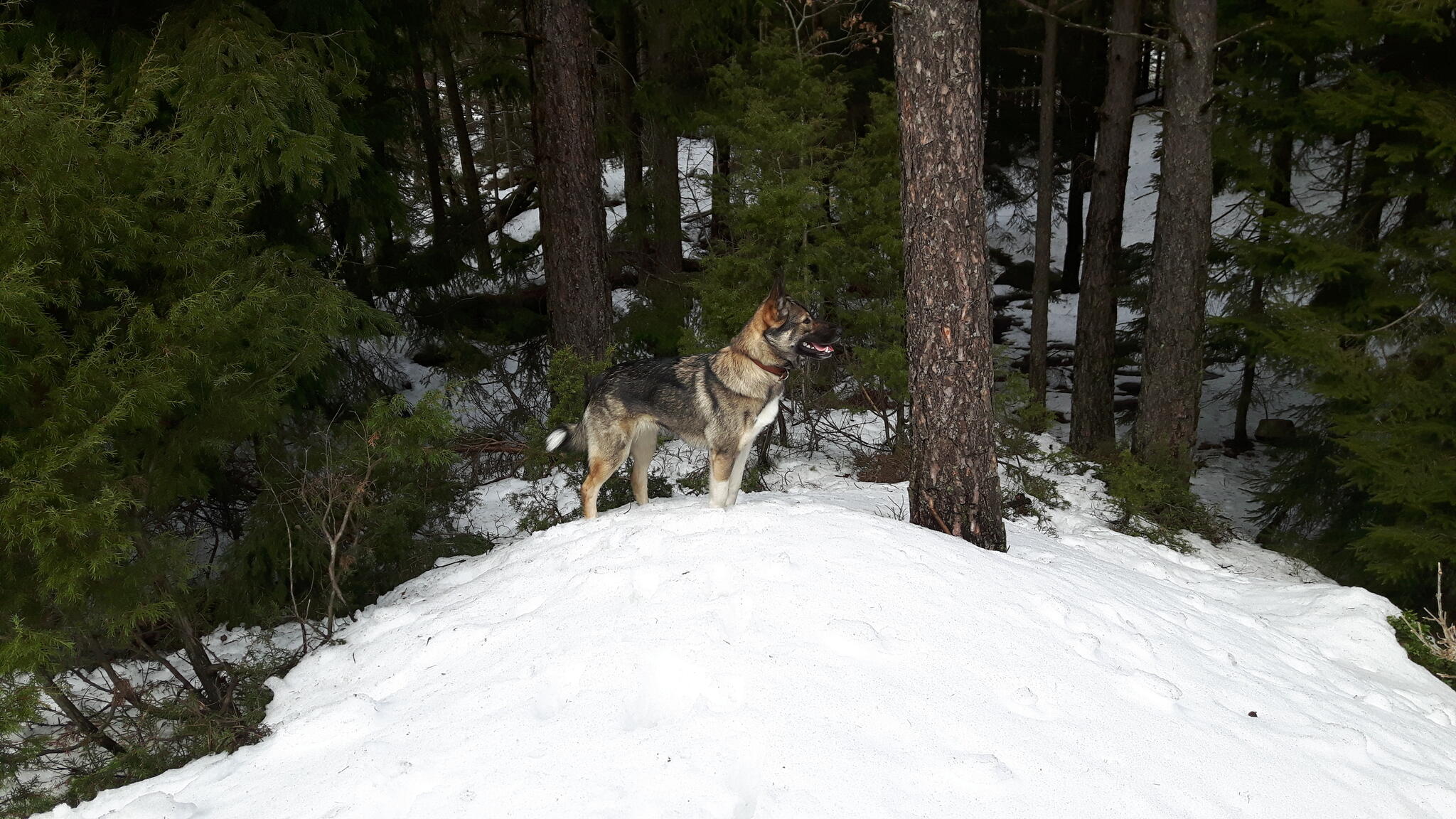 Your kind of Asshole 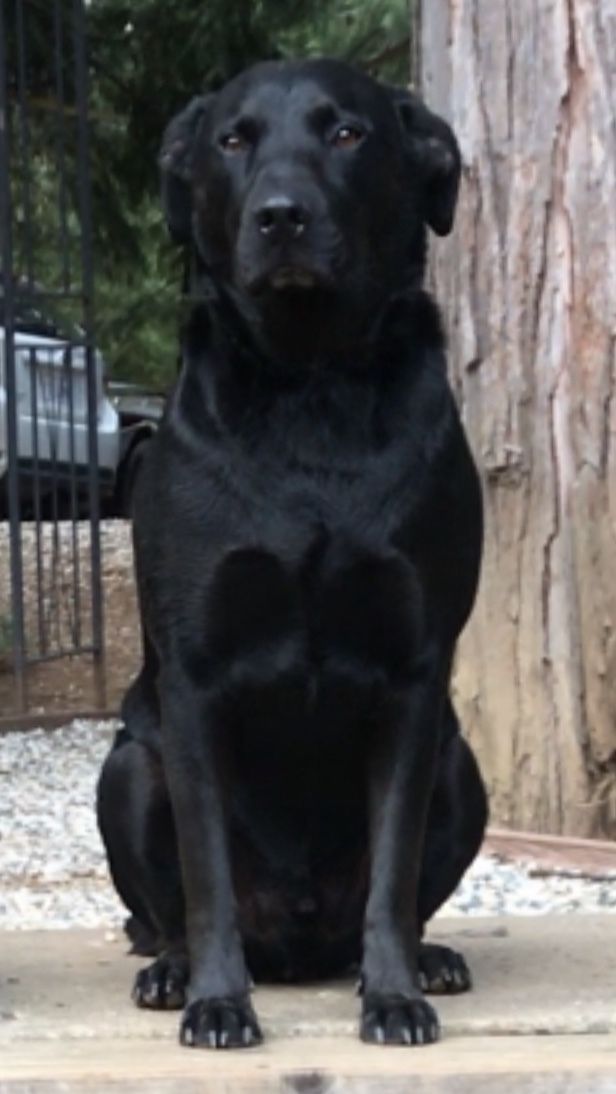 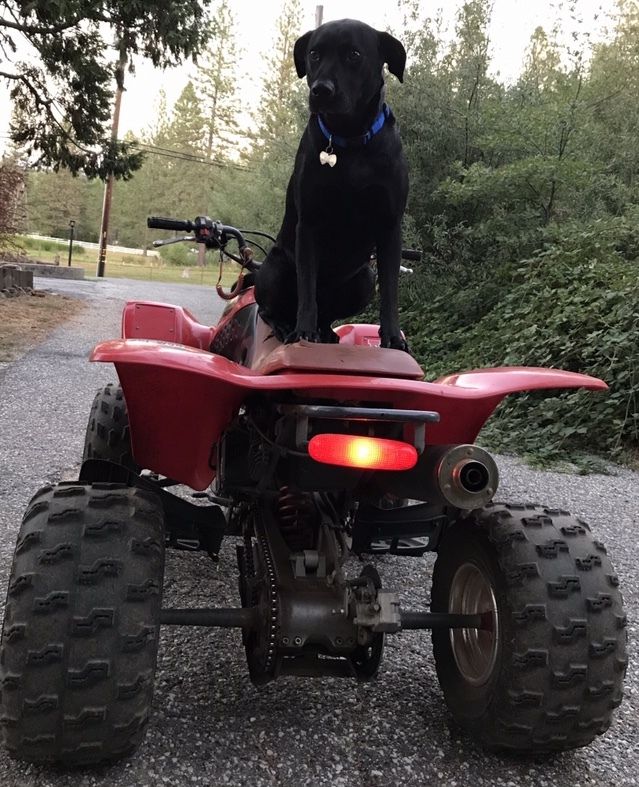 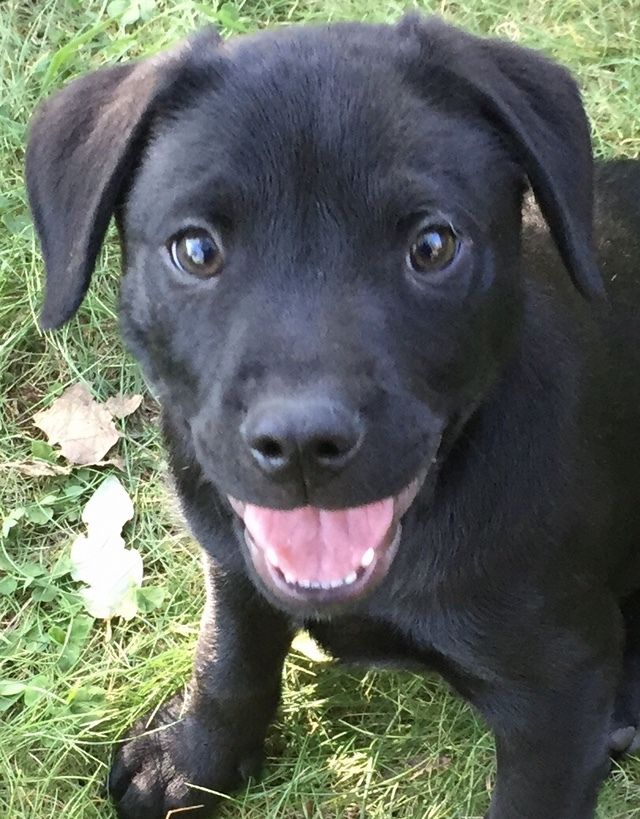