That thread had a lot of interesting posts. Hope everyone that was posting is doing well...

i had posted in there in early spring 2019 that my wife of 19 years hit menopause , and wanted to be her own person. (Age 39).
My son And I are doing good. My Ex BIL and his fiancée are still renting my basement.
I’ve started dating...going very slow
My ex hasn’t and is still very odd.
Latest wtf (I posted that when covid started she asked to borrow an AR) is Mother’s Day was my day...she never asked to have him. (Son is 14). We dropped off her gift and she tells him her girlfriends are coming over to grill steaks. Next day she picks him up (I was at work) She tells the ex-bil’s Fiancée that she and two friends drank a huge bottle of sangria and got drunk. 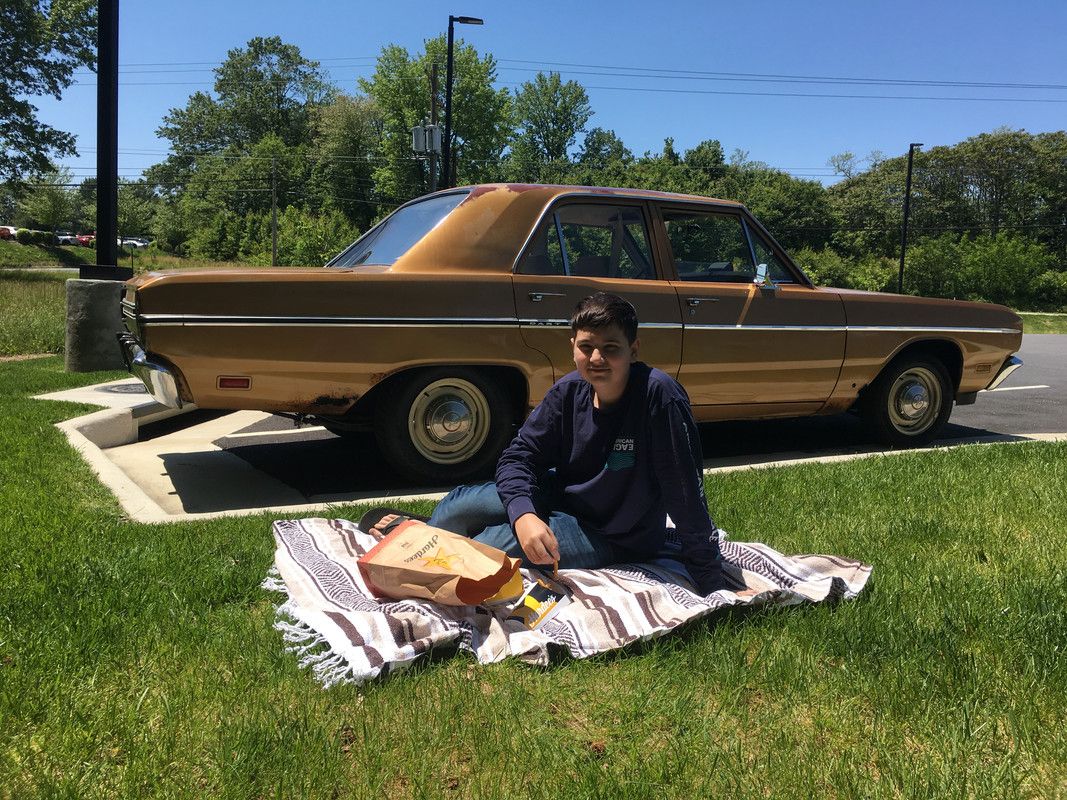 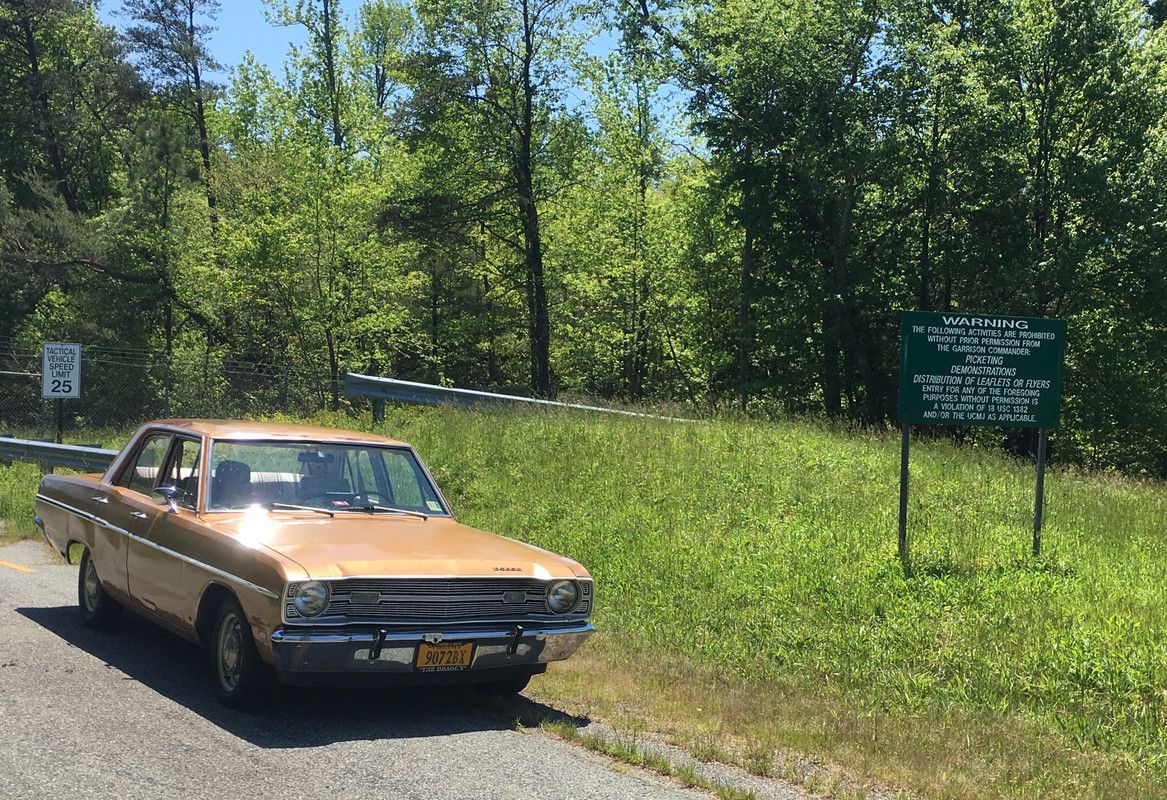 Figuring out the photo posting.. 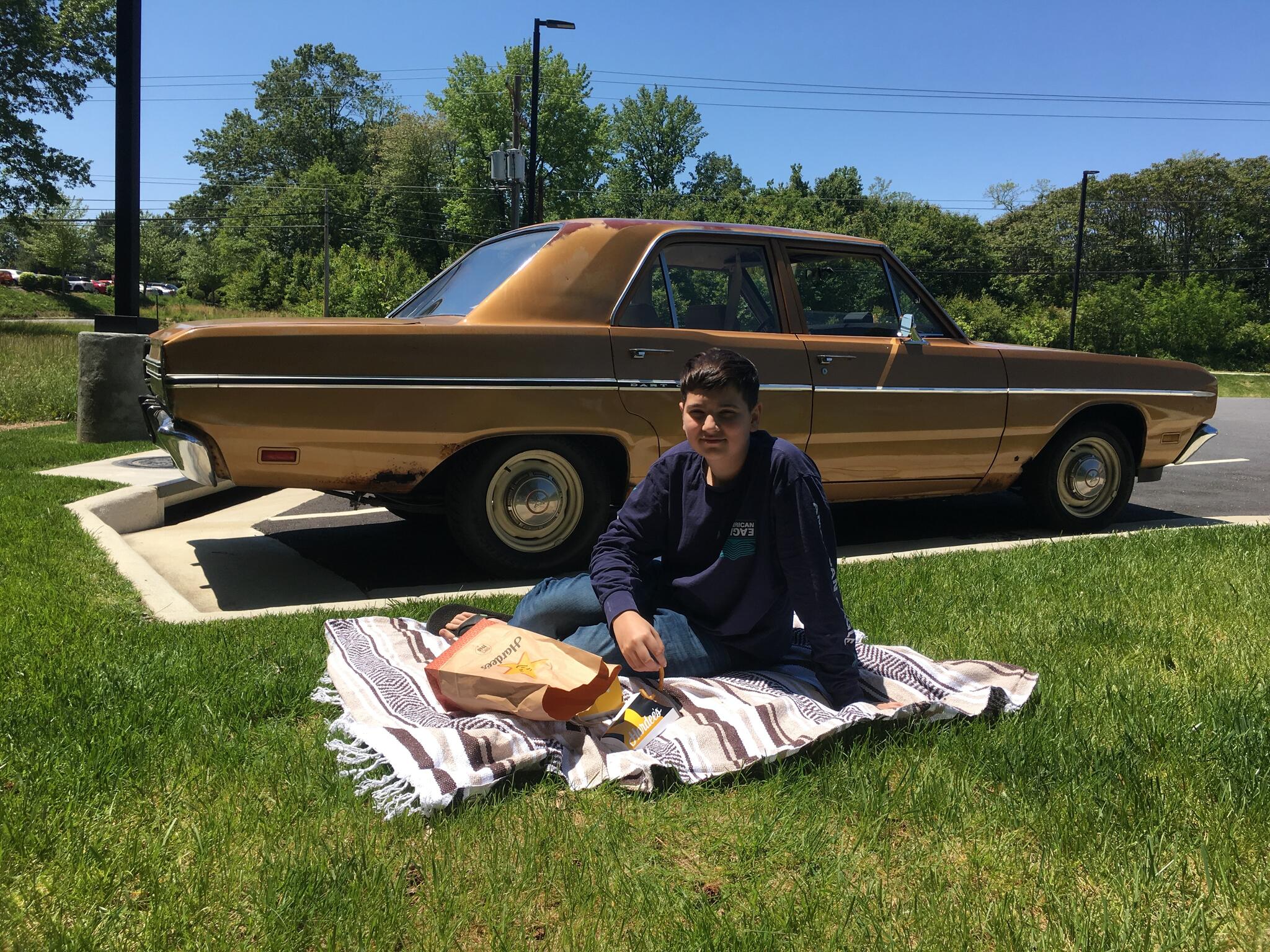 A turd in the herd

I might as well throw my hat in this ring as I had a metric shit ton of posts on the subject over the years.

In Oct of '06... (wow 14 years ago) my X went bat shit crazy at 38. She was a Psyche nurse and I caught her fucking a patient not the end of the world but he was also a schizo who abused heroin. Needless to say I fork, neck curbed her and ended up with sole custody of our special needs twins. I also hung onto the house and all of my toys although I had to assume all debt to do so.

I spent the first year getting back to who I used to be and paying off that debt, I did chase some tail as well but it was just for fun for the night.

Once I settled a bit I spent my spare time building Jeeps, drinking beer, having way too much fun and seriously chasing the tail. I met my now GF during that time and we dated off and on for a very long time. While I was doing this my X took the high speed rail train to crazy town, holy shit, she fucked up everything she even so much as looked at.

The years kinda flew by and it would be around 8 or 9 years ago I got serious with my GF. We are still together today and totally living the dream but not married as neither one of us sees the point of it.

My X is still fucking bat shit crazy from what I hear (haven't seen her in years) living on the dole in section 8 taking care of 4 kids she spawned with the addict.

, others not so much

. Most of them are in various threads over there but trying to find them would probably take days.

Look at the bottom of your second photo. It says “which gym exercise increase breast size”. WTF is that about?

Bamajeeper said:
Look at the bottom of your second photo. It says “which gym exercise increase breast size”. WTF is that about?
Click to expand...

I clicked on it:
https://ralphrobertspersonaltrainer....ce-breast-size

Apparently if you use postimg it chucks in an ad

I've got some stories and some advice, I'll reserve this post