Man I hope this is false. Sounds like she is bat shit crazy

Adam Savage, the longtime co-host of Discovery Channel's popular MythBusters series, has been sued by his sister for allegedly sexually abusing her when they were kids. Savage vehemently denies her claims in the “offensive lawsuit” filed on Tuesday.

Miranda Pacchiana, 51, alleges she was abused when she was between the ages of 7 and 10 in the late 1970s, when the siblings lived in Sleepy Hollow, N.Y. Savage would have been between 9 and 12 years old. Pacchiana filed the lawsuit under the New York Child Victims Act (CVA), which extends the statute of limitations for a survivor of child sexual abuse in criminal and civil cases.

Adam Savage responds to his sister's claim of sexual abuse, calling her allegations in a new lawsuit untrue. (Photo: WireImage)
In the disturbing filing, Pacchiana claims she was repeatedly raped and that Savage forced oral sex on her and forced her to perform oral sex on him. She claims he nicknamed himself “the raping blob” and would mask the abuse as games. Pacchiana “suffered catastrophic and lifelong injuries as a result of [Savage’s] actions,” according to the document.

“The prolific abuse by Mr. Savage as alleged in the complaint has caused irreparable damage to my client that she will live with for the rest of her life. Today is the first step in the direction of healing and justice,” one of Pacchiana’s attorneys, Jordan Merson, told Yahoo Entertainment in a statement on Tuesday.

“We commend Ms. Pacchiana and all child sexual abuse survivors who have come forward, as the Courthouse doors are now open to them after being shut for decades, thanks to the CVA,” Antigone Curis, who also represents Pacchiana, added. The CVA was signed into law by Gov. Andrew Cuomo in February 2019, which created a one-year window for victims to come forward. The deadline was extended to August due to the coronavirus pandemic.

Savage, a special effects expert, denied his sister’s claims of sexual abuse in a statement on Tuesday.

“While I hope that my sister gets the help she needs to find peace, this needs to end. For many years, she has relentlessly and falsely attacked me and other members of my family to anyone who will listen,” Savage said through his attorney, Andrew Brettler.

“By spreading numerous untrue stories about us in pursuit of a financial bonanza, she has tortured our entire family and estranged herself from all of us,” he concluded. “I will fight this groundless and offensive lawsuit and work to put this to rest once and for all.”

Pacchiana, who is a social worker, claimed on her website that she was disowned by her family when she came forward about the alleged abuse.

“I assumed my family members would share my desire to examine what had gone wrong in our home and pursue a path toward healing together. I was sadly mistaken. In fact, their behaviors left me feeling as though the abuse didn’t really matter. Yes, they believed me — but my family members still seemed determined to brush my trauma under the rug. Over time, I came to realize they viewed me as the problem for focusing on the abuse. Not the brother who had abused me,” she wrote.

“I ended up losing my family. As sad and painful as this has been, I am proud to say that I have survived. Healing from the abuse and my family’s subsequent treatment was my priority,” she added. “While I will always have scars and the abuse still affects me, I have put the pieces of my broken self back together and built a rewarding life. Along the way, I relied on the support of gifted therapists, a support group, my circle of devoted friends, and most of all, the love of my husband and children.”

Pacchiana explained she has “made it my mission to examine family responses to the disclosure of child sexual abuse.”

Savage co-hosted MythBusters for over a decade when the reality show was on the air. He went on to host MythBusters Jr. last year. Savage is also an author and editor in chief of Tested.com.
Click to expand...

She's managed to put it behind her but a pile of cash would surely make her feel better about it day to day.

Has there ever been a case of an alleged offence by a child in the time period that has been successfully proven? (If that makes sense) I can’t see this making it to court.

Most likely he wasnt as wealthy during that time frame.

So less potential of gain from bringing the claim forward.

I could definitely see him as the raping blob.

This is family shit to work out or cut ties with. Bet she wouldnt be going after his wallet if he were some 9 to 5 schmo with 4 kids.

MuntCuffin said:
I could definitely see him as the raping blob.
Click to expand... 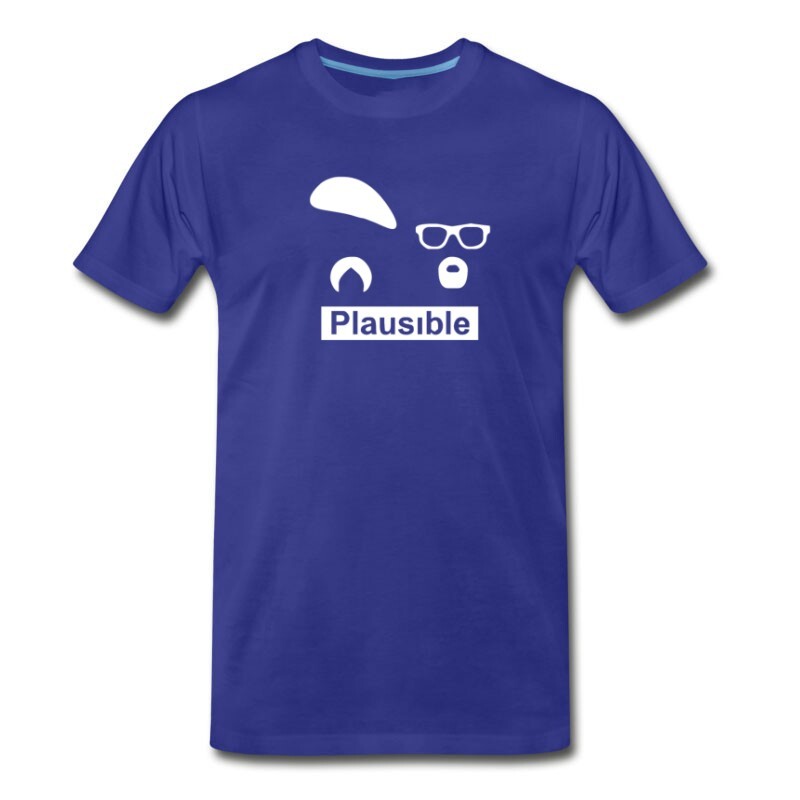