For SEMA 2017 a personal friend of mine had an opportunity to build and display a car. Unfortunately for me/us, I already had 2 other SEMA builds for 2017 going on (57 belair already posted and a 73 C10 I've yet to post) and helping with a few other ones. But he had no one to help with the mechanical side of it so we took it on as well. That is 3 tear down and rebuilds in a little over 3 months working 12hr weekends. It was close but somehow we pulled it off (With the help of my buddy Albert plus we also put the owners to work on some of the more simple items while we tackled the larger more complex items).

The below photos are not an exaggeration and what it started from and ended up being in 3.5 months. 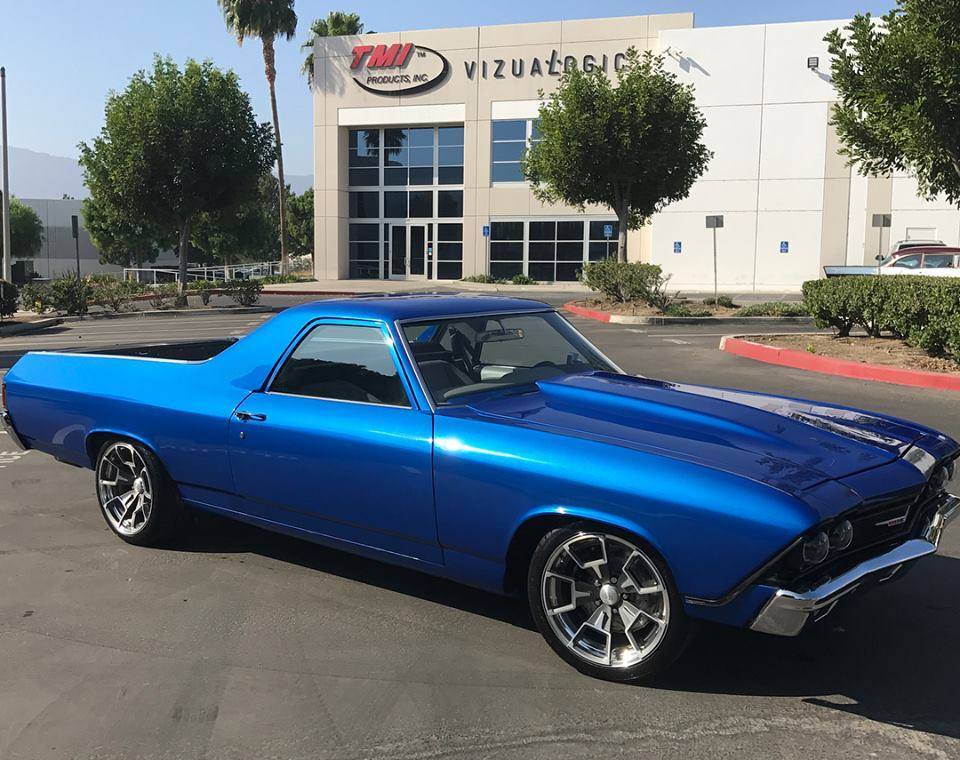 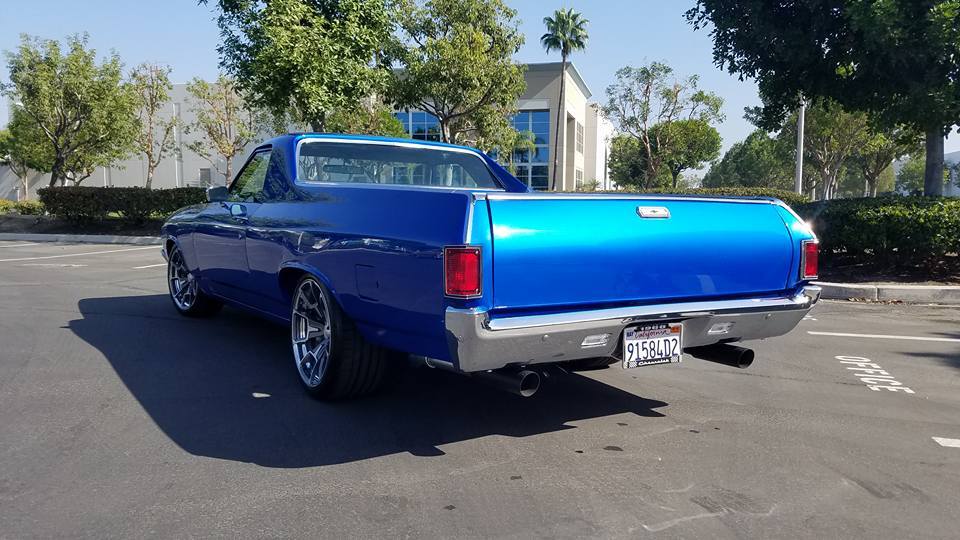 The photo below here we did the full build of the white 57, I did the fuel injection wiring on the gold one, built the 500HP "LS" motor in the wagon, did the LS swap on the back RH side C10 and of course the El Camino in back LH side. It was the happiest day of my life when the transport truck took these vehicles out of my sight. 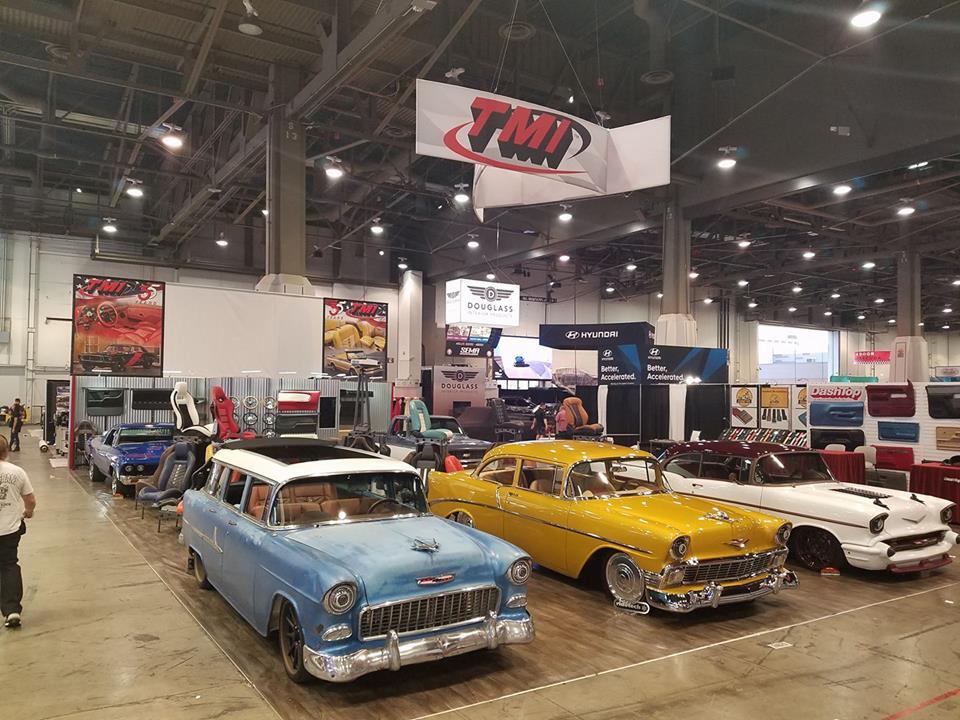 Specs of car are... 5.3 LS, 4l60e trans, Eibach suspension, FiTech LS EFI, TMI Interior, Champion cooling radiator, painless harness, and I'm not sure what else. Frame of this one was also blasted and powder coated. Was kind of a blur doing this one. 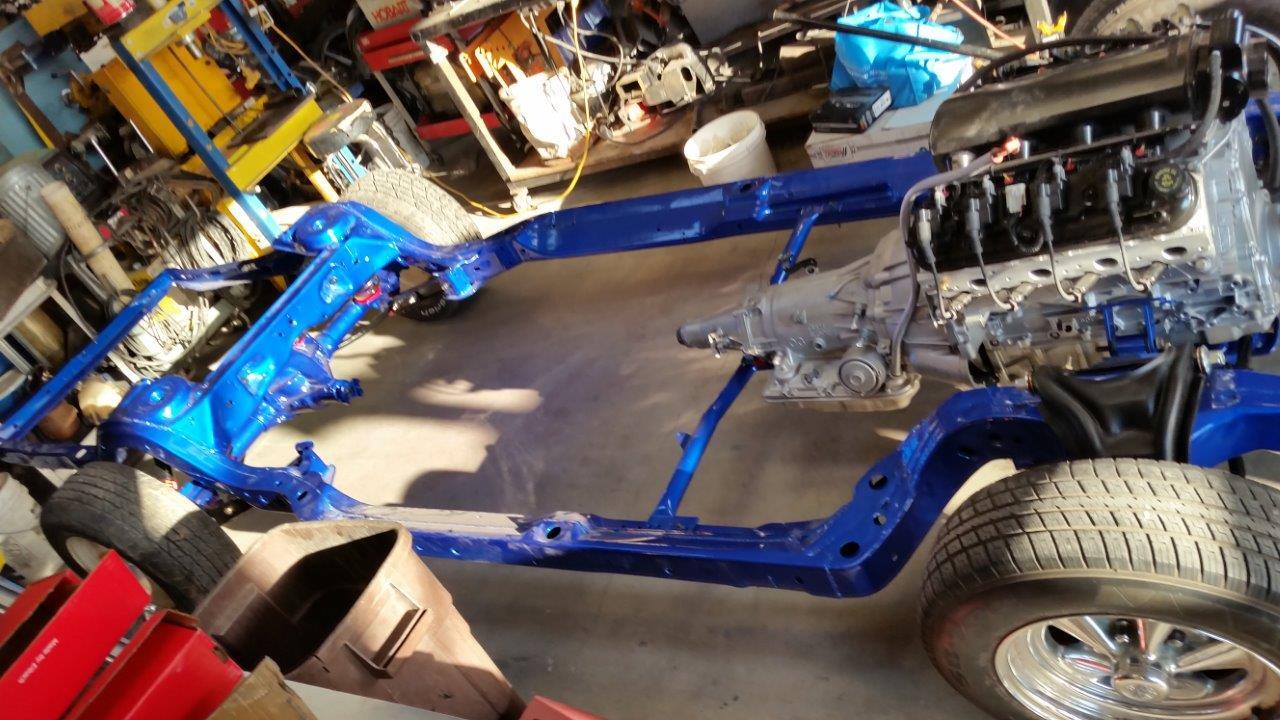 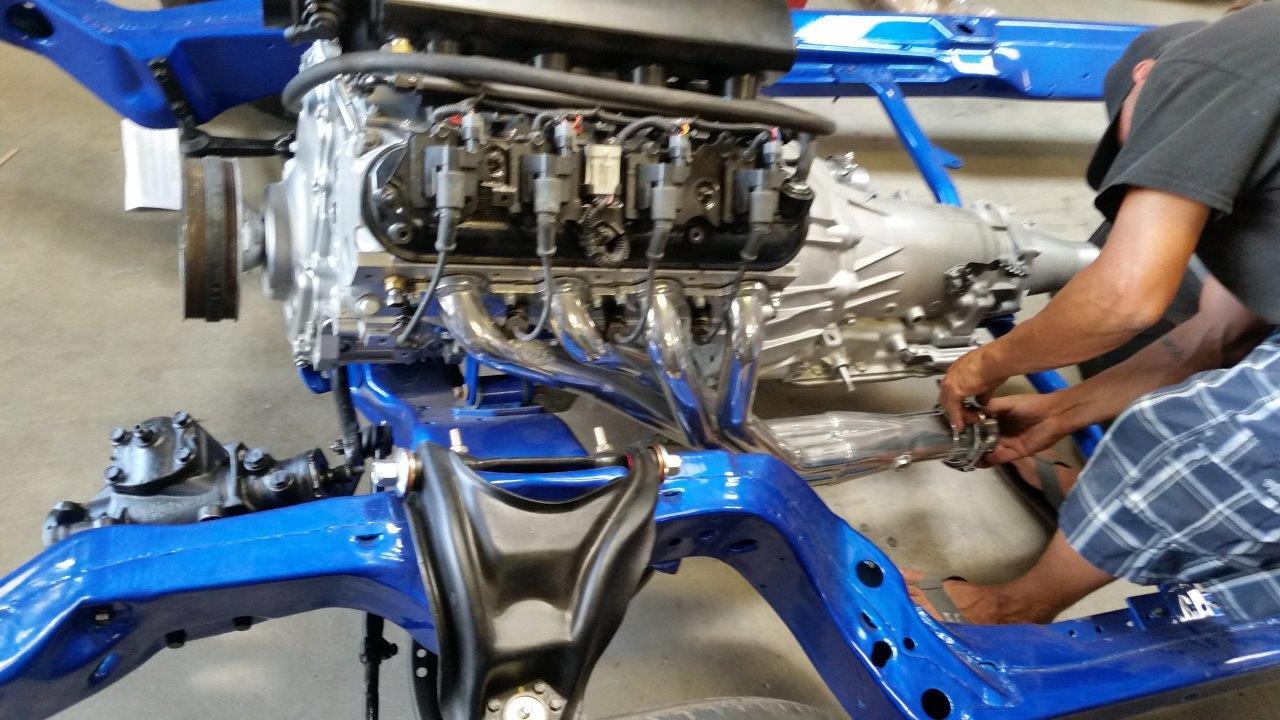 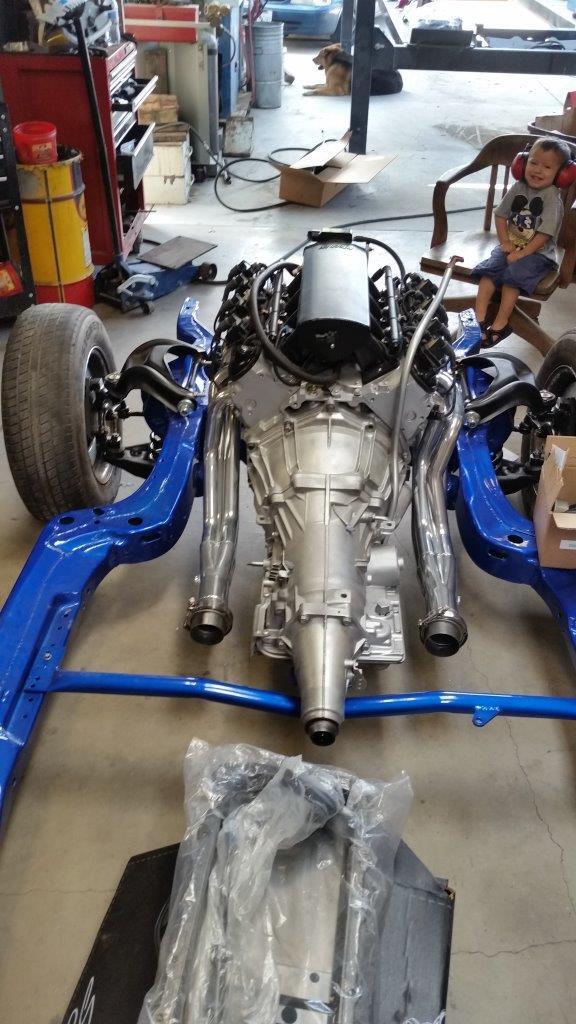 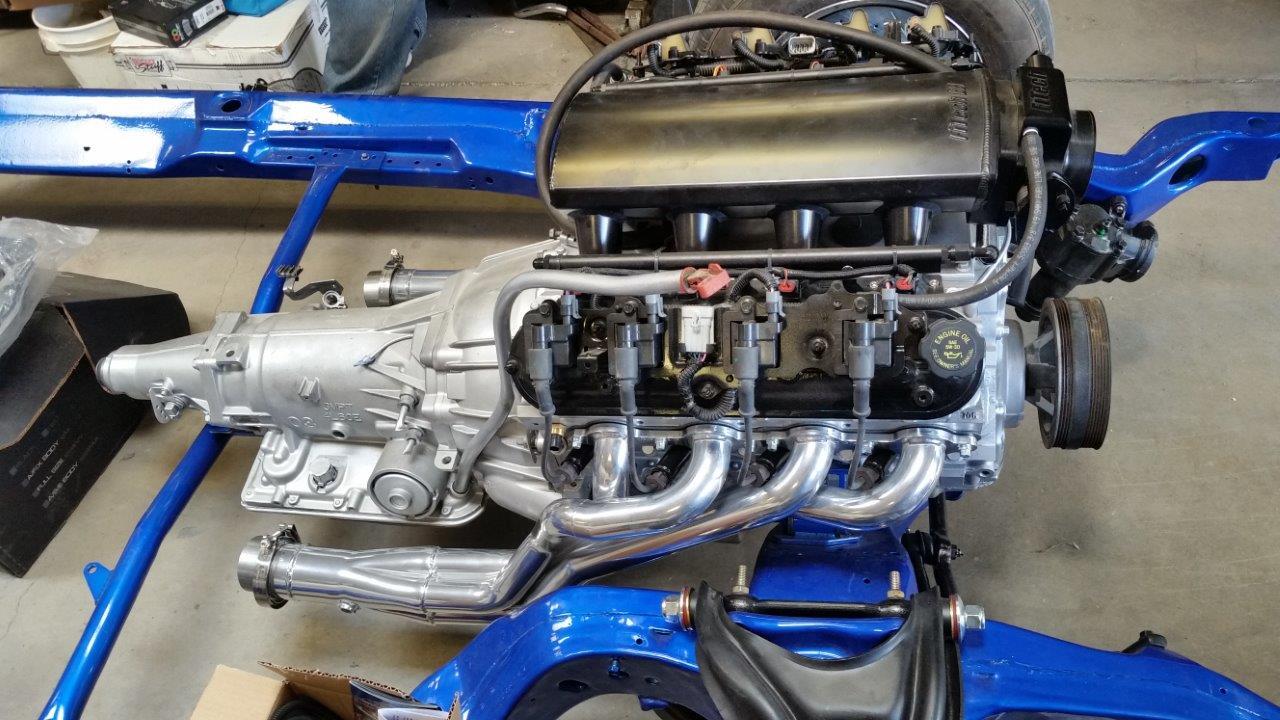 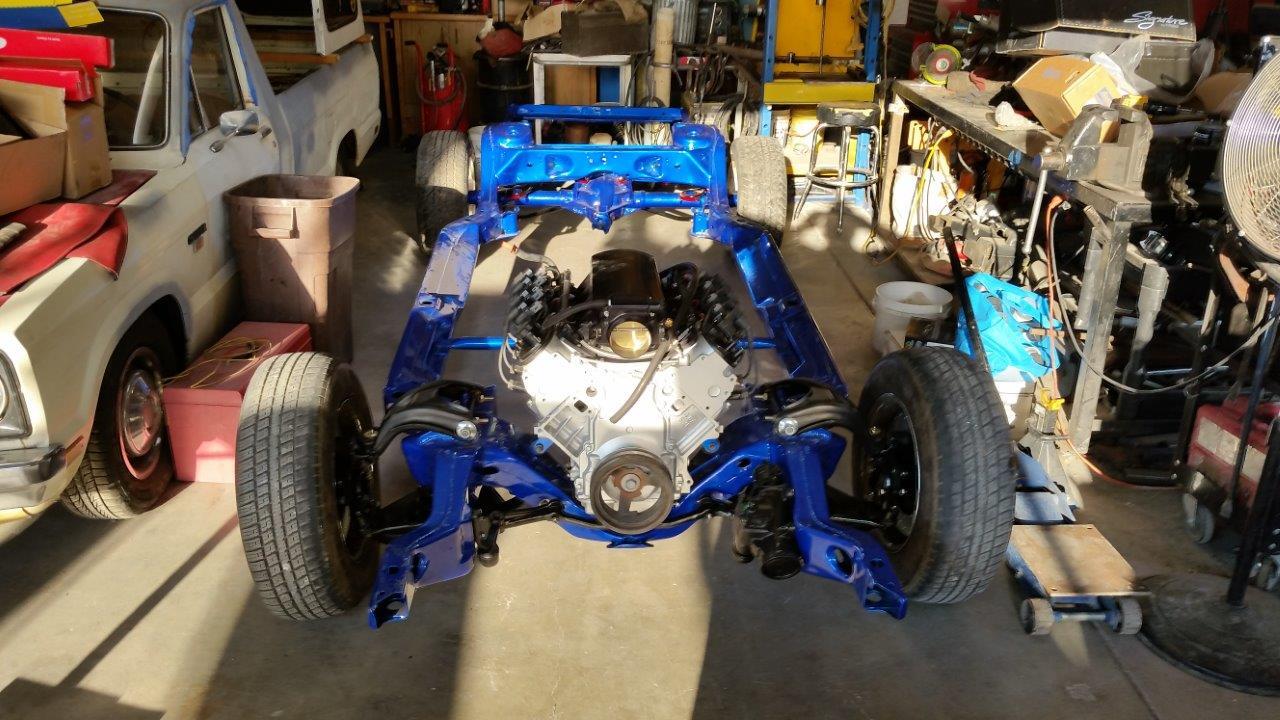 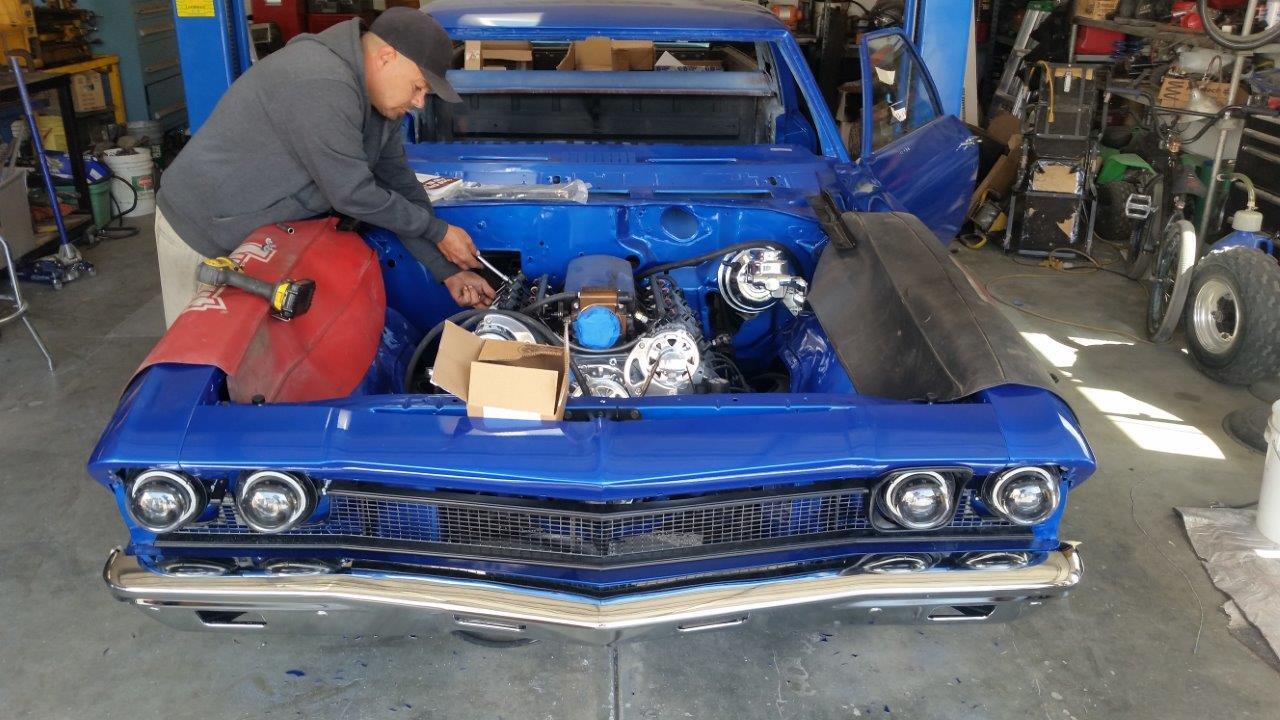 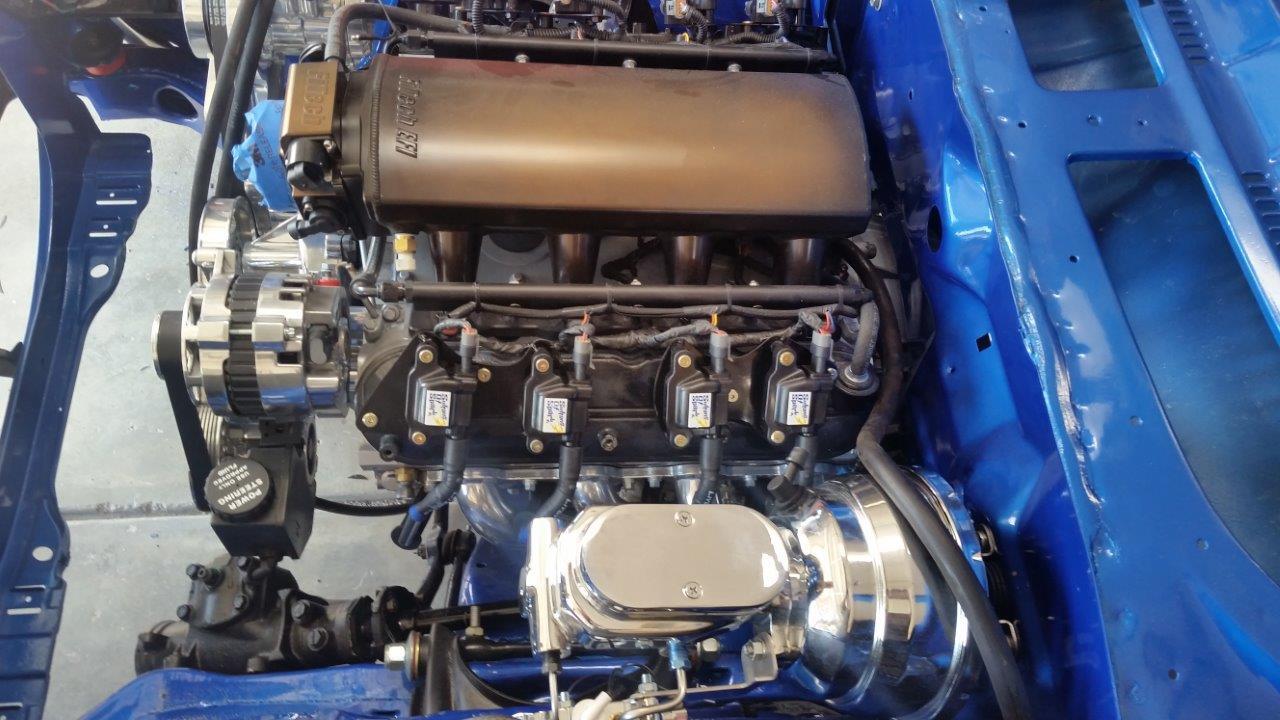 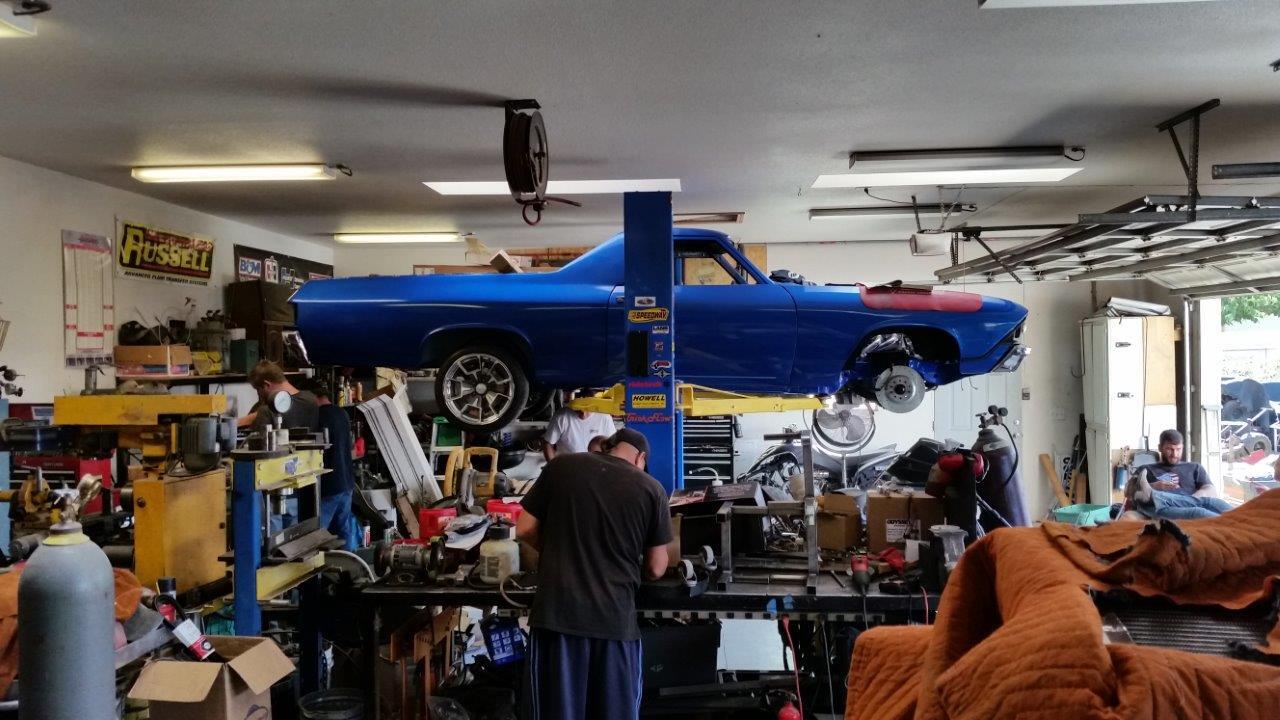 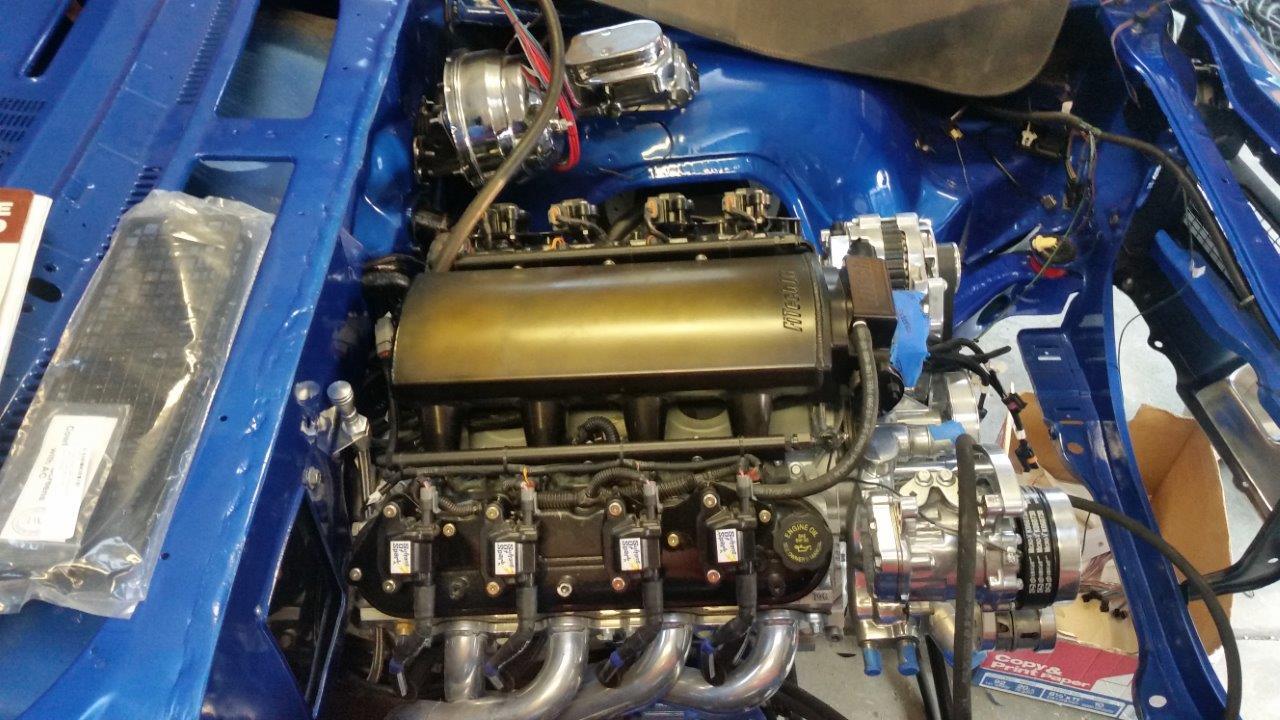 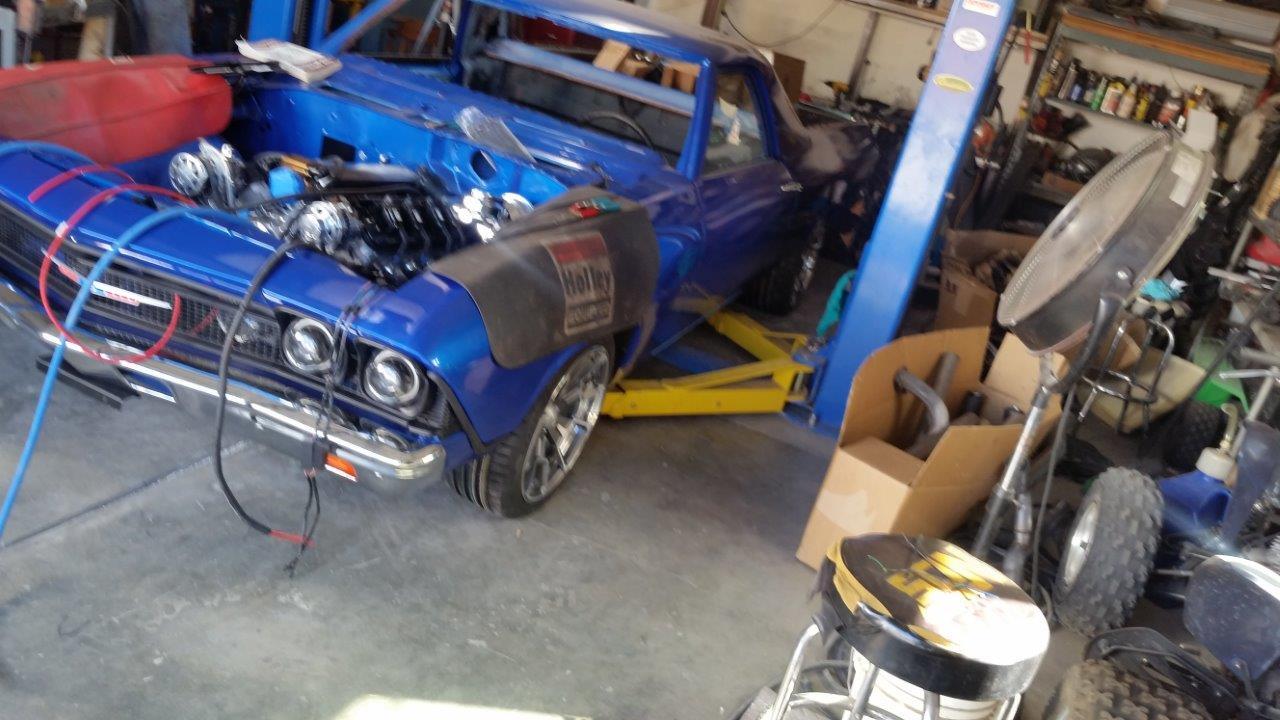 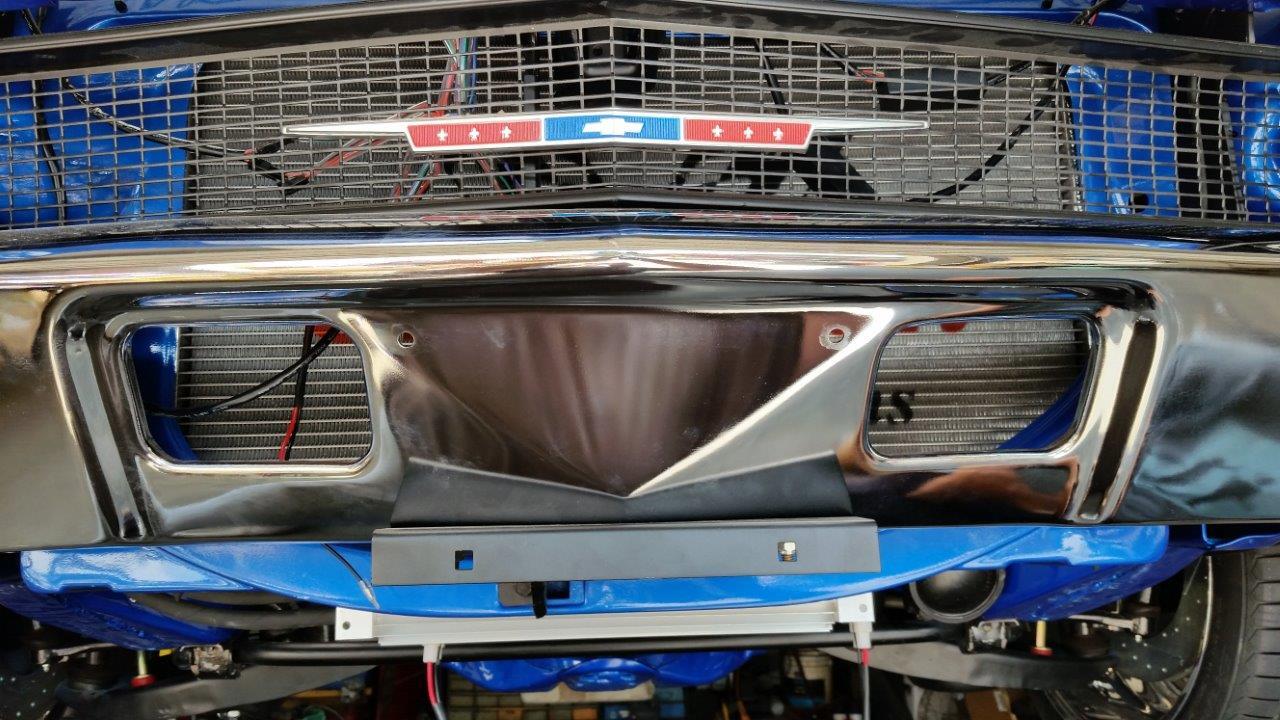 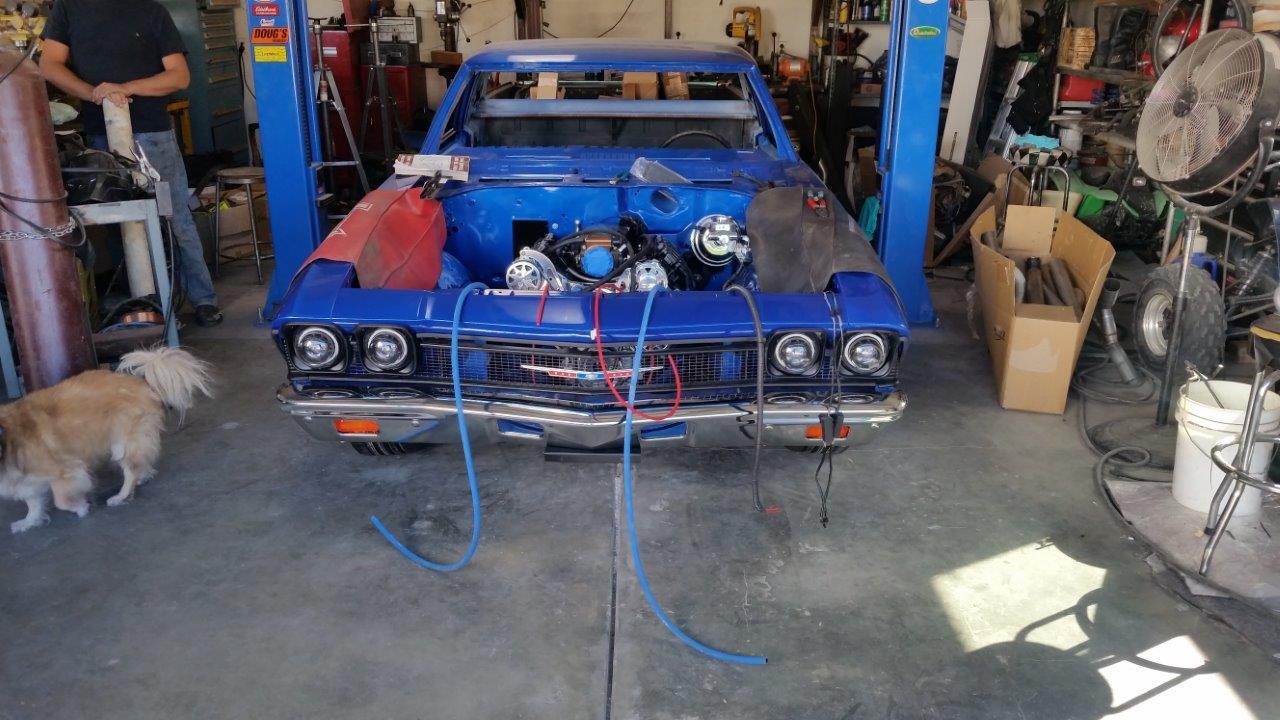 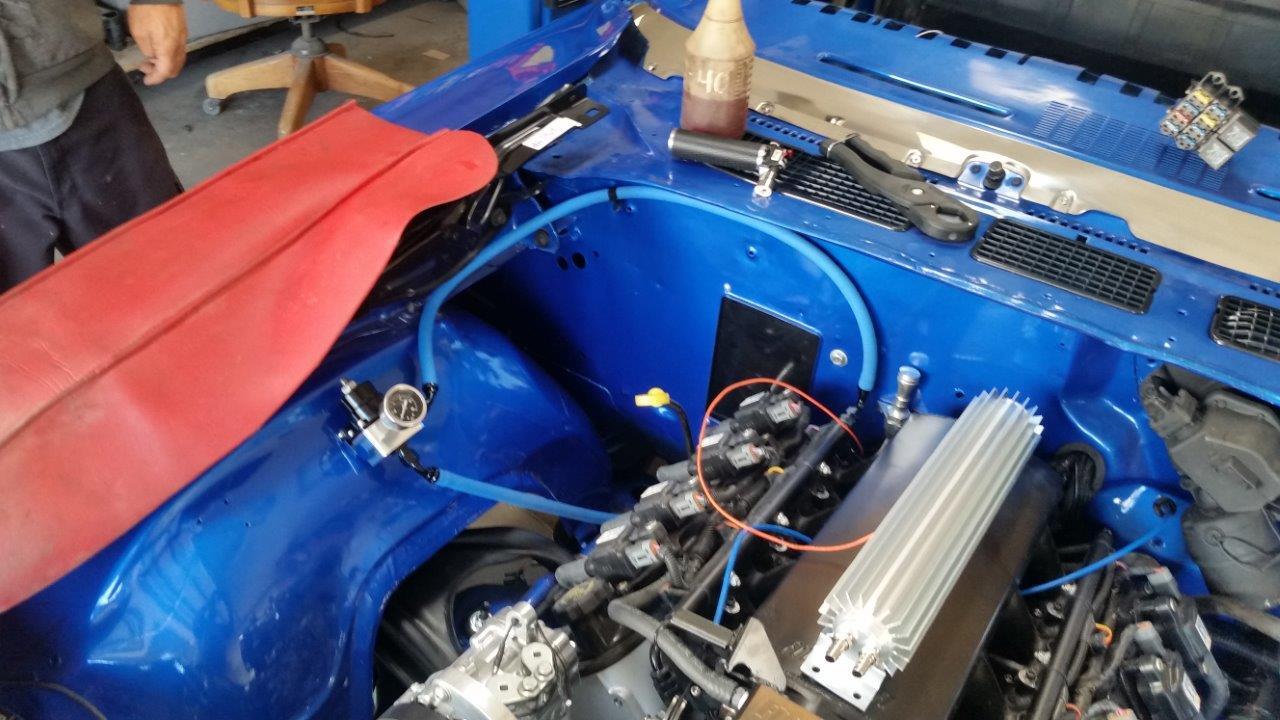 annd last few I can find for now 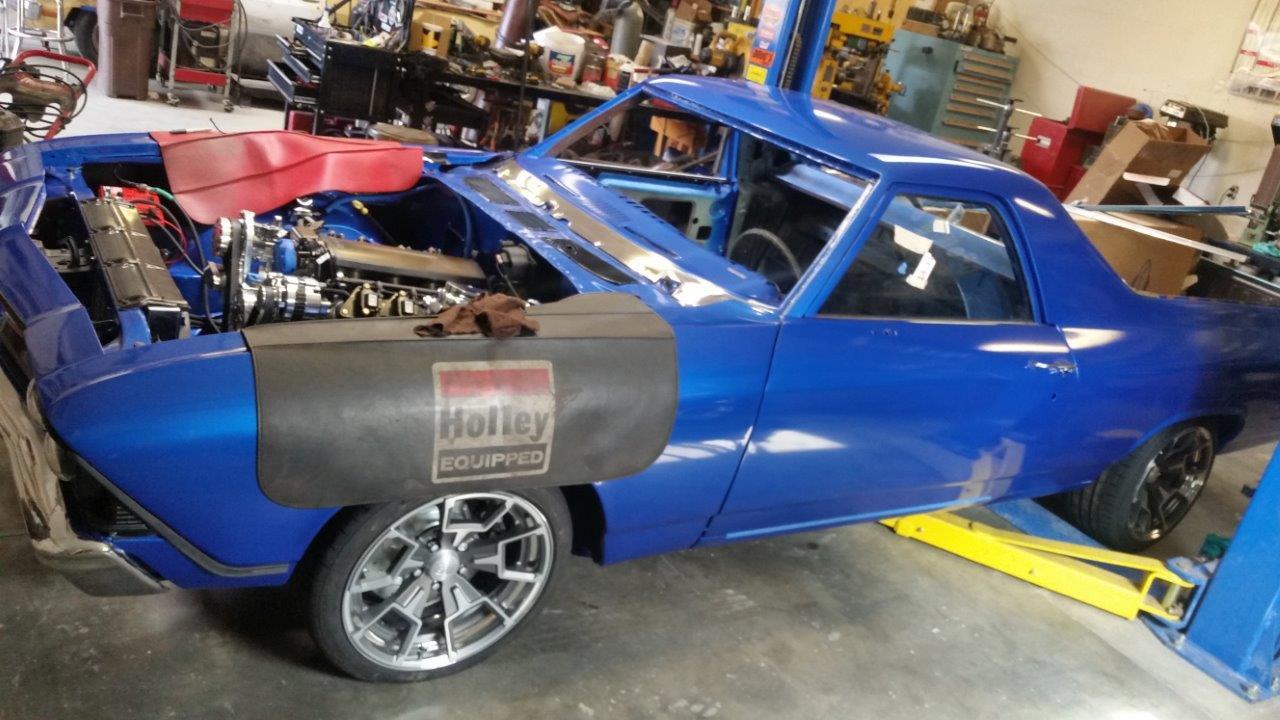 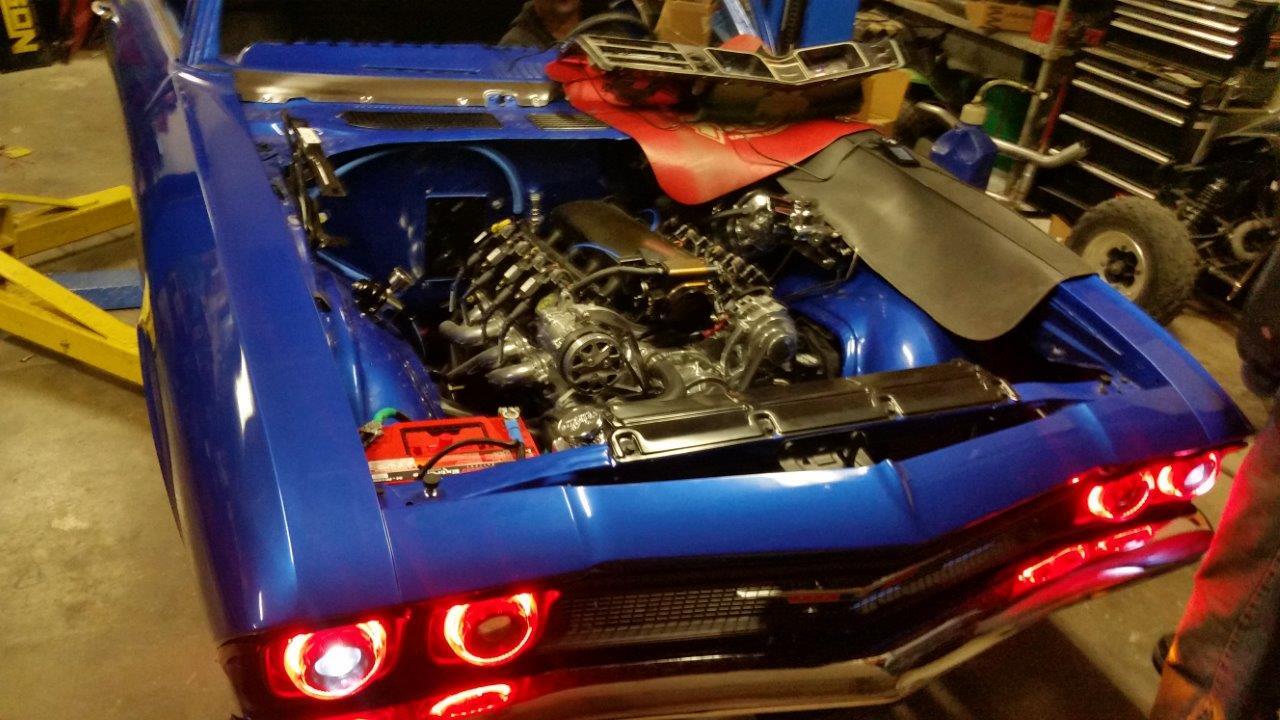 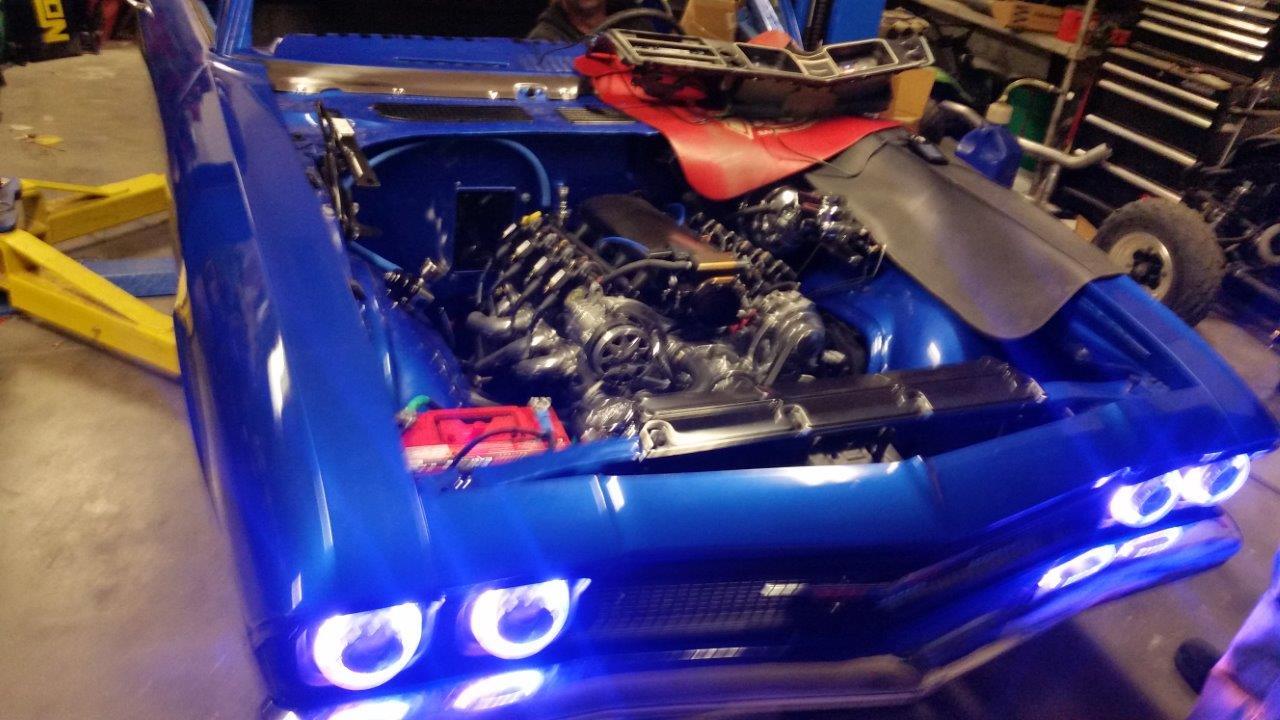 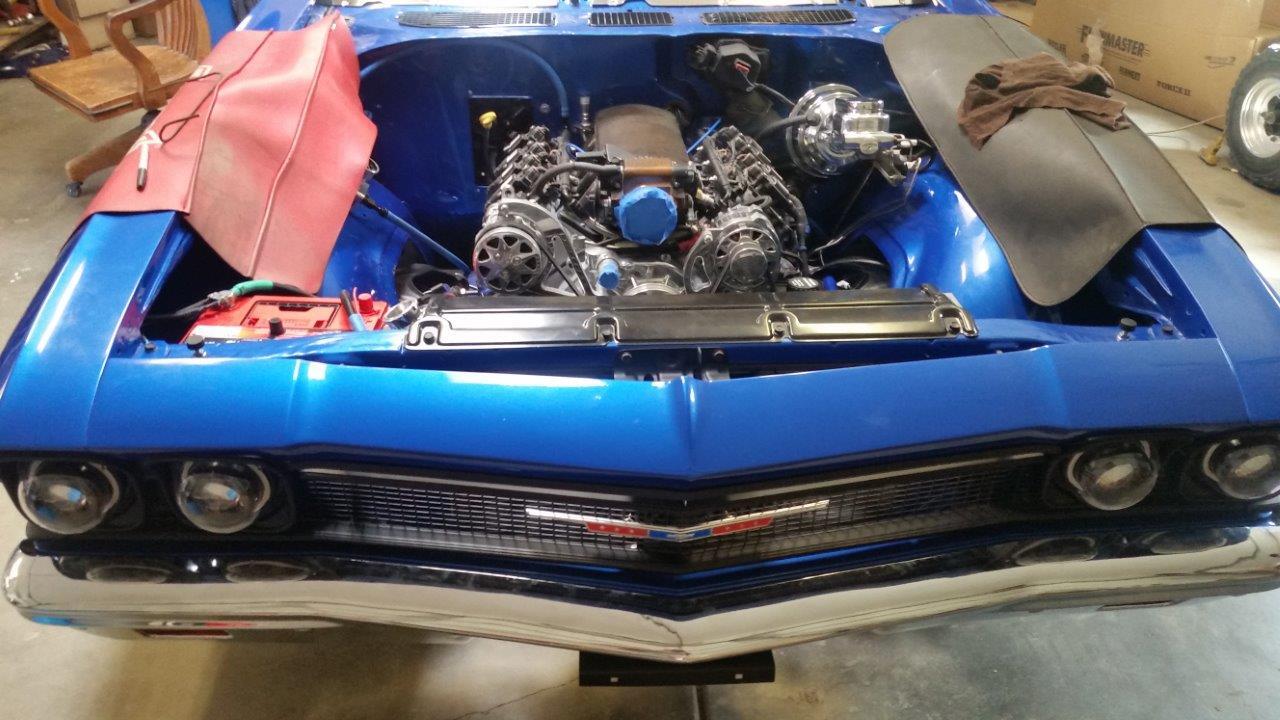 Question: Did you have any input on the 55 4 door wagon? I absolutely love that car. The interior is spectacular!

Question: Did you have any input on the 55 4 door wagon? I absolutely love that car. The interior is spectacular!
Click to expand...

Input no, my buddy's Larry and Denver built it/designed it. I built the motor for it and it has a TMI interior (Larry designed it). Its a blast to drive around in with the top pulled back and it hauls butt pretty good.

That El Camino is nasty! You and your friends do great work.

SLOWPOKE693 said:
That El Camino is nasty! You and your friends do great work.

Thanks, I appreciate it. I promise Ill post some actual in progress builds soon. Have a handful sitting in yard waiting and power is allllmost done in my new shop haha.

What makes something a "SEMA" build? Showcase the interior?

TRINDU said:
What makes something a "SEMA" build? Showcase the interior?
Click to expand...

Simple explanation, at "SEMA" you generally have 2 different types of "builds". Both can be cool, both can be retarded and/or hack lol (offroad vehicle area is ripe with both). There are some exceptions like SEMA will invite prominent vehicles to be displayed in special areas as well etc.

#1 is "I have a nice car" and I pay to place it in spots on the fairways/outside. Either because its bragging rights (what happens a lot with people claiming SEMA build or "it was at SEMA") or because you are displaying work/product without paying for a full booth.

#2 is company with a booth engaged you to build a show vehicle for them specifically for the show. Vehicles is actually placed in vendor booth and not in the anyone with $$ can purchase a spot location.

Vendor could be anything, for me its mostly interior based.

In my case I got lucky and because of my longtime hobby, previous work and connections #2 is most of my vehicles. Though I have had one of the exceptions too as a 67 fairlane I did was invited/on the "car crazy" stage and not in any booth/regular spot.

Edited to add: SEMA isnt supposed to be a "car show" (supposed to be aftermarket equipment, show your new wares/products kinda thing) but ends up being the largest one in the world by proxy (have to display your products in a manner that gathers attention). So having a vehicle on display is sort of bragging rights as not just anyone is allowed for #2 but anyone can do #1 but most people dont know this and assume they are special because of it.
I, Myself, AM special. My Momma told me so! (not so much for the SEMA stuff).
Last edited: Jul 7, 2020
You must log in or register to reply here.
Share:
Facebook Reddit Email Share Link