Ok so I seem to have possibly developed the 2BB disease. I bount a boat and call it yard art. Hoping to have her on tge water for the 4th. But my next bad idea was the neighbors backhoe. Started a pirate thread on it But figured I would start here. So this is the neighbor that had the Meth heads living at his place. We, myself and his brother (other neighbor), helped him get him evicted. Fast forward and he has a “contractor” building him a deck and doing some basic remodel stuff and was going to work out a trade with said contractor on work for backhoe. Well contractor gets in over his head, he was very green, and neighbor and contractor have a blowout. Neighbor wanted a front porch awning build on his manufactured home. New contractor looked up permits required for that and found you cant attach a awning to a manufactured home without engineering stamps. So contractor freaks out on him for trying to do him dirty and up and quits. Neighbor calls me up and offers work and I politely decline but stay neighborly. Fast forward to yesterday and I am out walking with my oldest and see neighbors brother so we stop and say hi. I ask him if neighbor is still interested in selling his backhoe and he says he tried to give it to his brother but brother has enough equipment and projects he doesn't need another.

so ge says if I ask him he will probably just give it to you as he now wants it go e. But it will probably come with a small dump truck as well. So I may have more yard art coming for the right price. Definitely want the backhoe and suddenly a dump truck has become appealing as well. Even the war department is on board with both. I suggested getting the old dump truck up and in good shape and selling it and she said that would be great unless we can use it here.

So we will see but I figured I would waste some of Austin's bandwidth on this just because.

Backhoe is an older all hydraulic no electronic machine, No idea on the dump but knowing the neighbor its a chevy based truck. Even if he is wanting to sell it to me, now that I know he wants it gone and is trying to give it to his brother I feel I will get a good deal. Brother said everything works on the backhoe just need basic maintenance. And his brother has a history of doing the maintenance but when he got sick he just kinda stopped. Neighbor had his buddy run it this winter to clear some snow so it worked recently.

In for the ensuing shenanigans.

Looking forward to another backhoe thread. Dump truck is a nice bonus!

I am stoked. I think on the Canuks site we figured the backhoe was around $5k if all worked as it should and tires were in decent shape. Now knowing he just tried to give it away at most its worth a grand to me.

Well heard from his brother, He is going to give them to me.

Going to need to come up with something nice for him now. First world problems

Should have it this weekend. Currently working be home tomorrow night. Will post pics when its in my yard.

Thefishguy77 said:
Well heard from his brother, He is going to give them to me.

Going to need to come up with something nice for him now. First world problems

Should have it this weekend. Currently working be home tomorrow night. Will post pics when its in my yard.
Click to expand...

A *really* nice bottle of scotch.


And some good quality local meat

Ok so between talking to his brother and calling me he decided he wants something for them. Thats fair I guess. He is thinking 1500 a piece. But I have to fix the brakes on the dump before she gets driven. Not Paying over a grand for a truck I cant “drive” home is kinda a thing for me. But I know nothing about dump trucks and having a 71 Chevy 5 yard truck seems kinda cool. Says it was a 350 with a 4 speed Alison. So we shall see. Be a good excuse to buy a hail totaled 8100 chevy and use the drive train to the rear at least. Was thinking counter at 2500. Figure I should be able to break even on a dump for a grand and only pay 1500 for the backhoe.

even 3 grand for a working backhoe seems like a good deal. Its old all hydraulic no electronic shit.

Ok so it free with the dump truck

. Drained the sediment from the tank, probably needs a new tank?, checked the oil and went to start it. Gave me about a spin and a half on a dead battery. Not bad having not been started in 3 years. Threw the charger on it and hopefully drive her home later today.
Now I have to fix the dump because for some damn reason its worth it for thw free winch in unknown working condition.

In/
you fuck wad!!!
You buy the Milwaukee grease gun first!!!!

I could use a hoe around here for some projects.

Some pics when I first went up and looked at her. 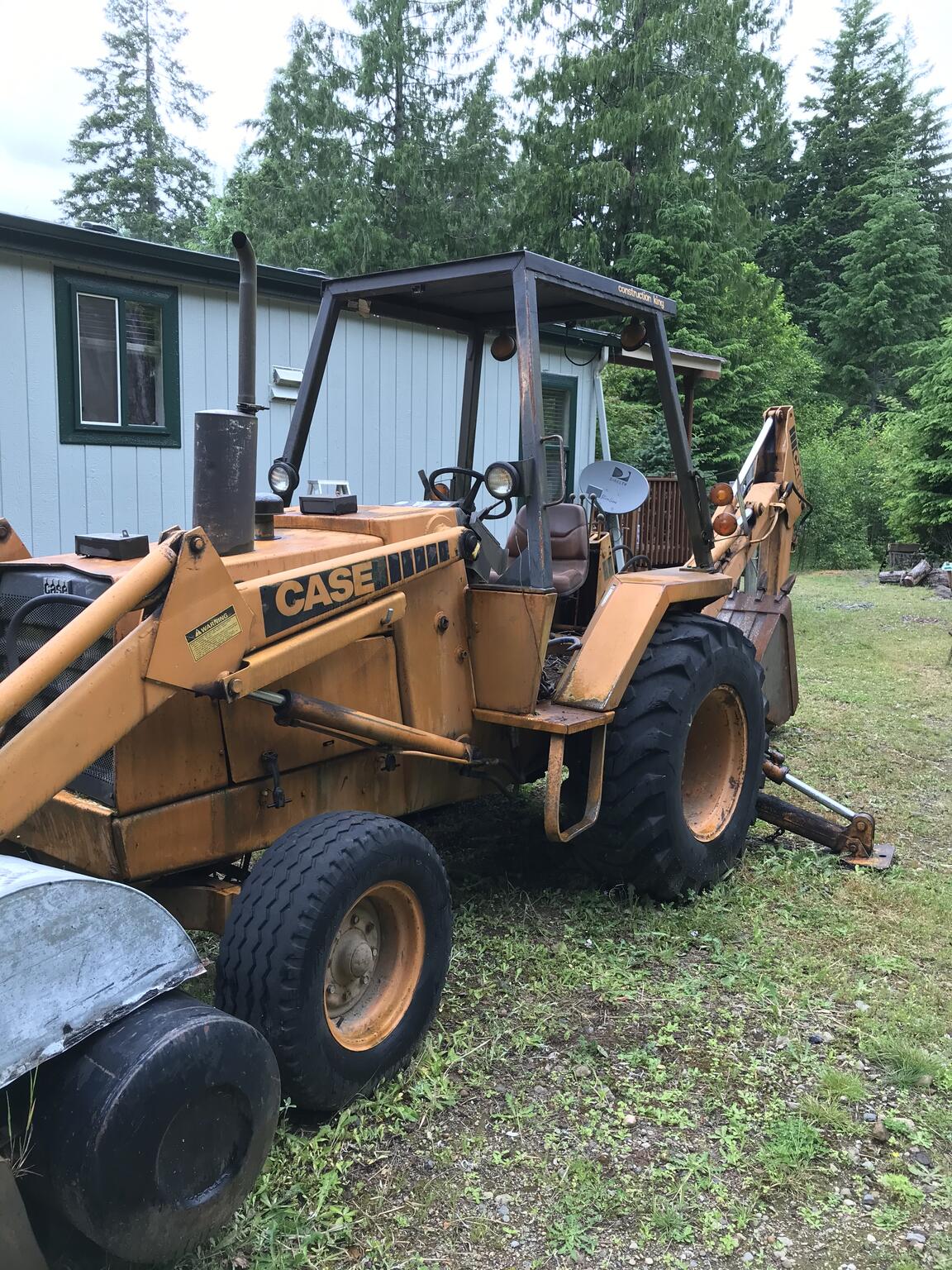 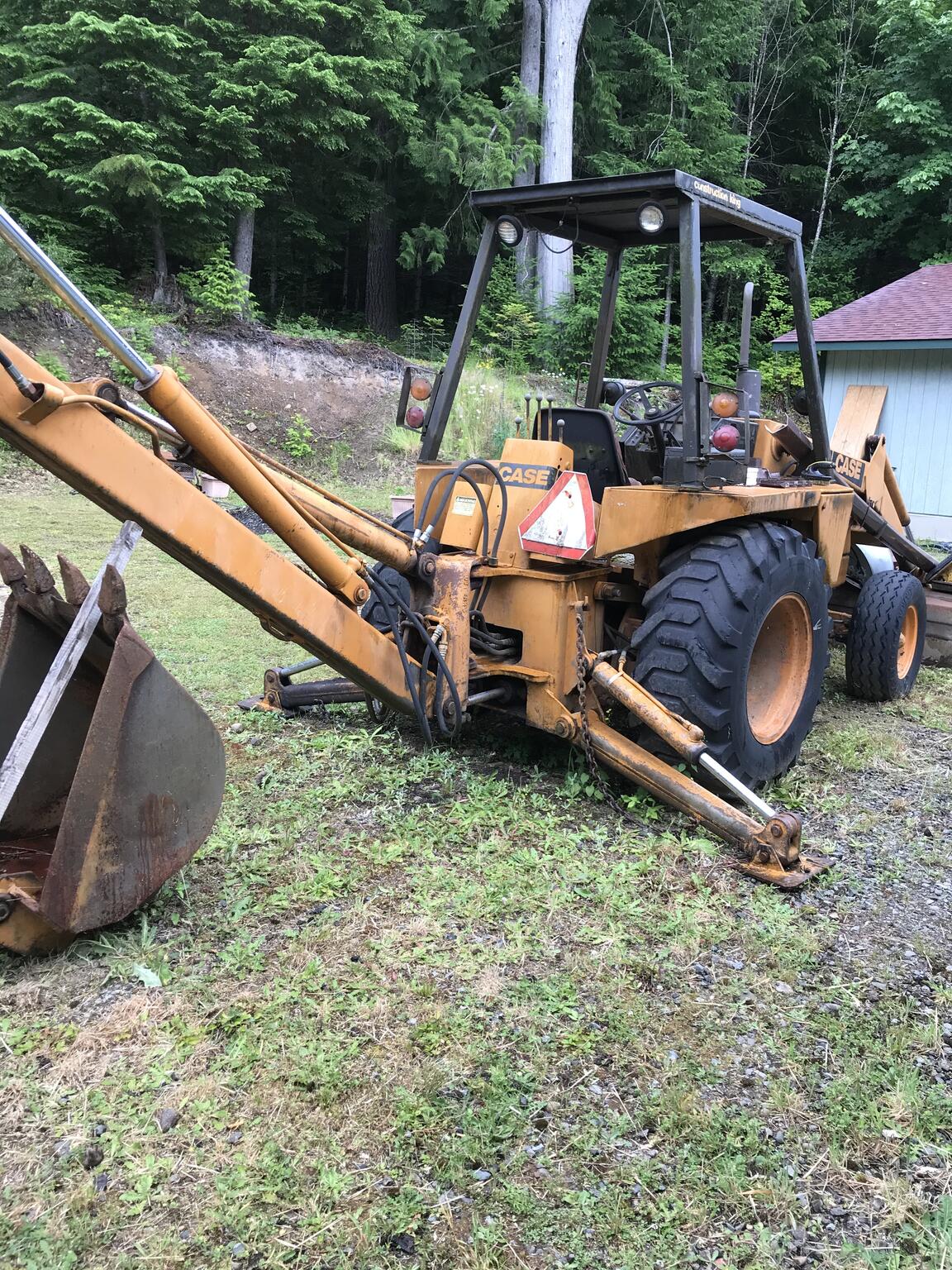 hopefully it's the new "Swamp Thing"

It’s a safe bet, in a few months all your negative thoughts about your meth house will soon be replaced with happy thoughts as you bounce around on your property in your new toys!!!

Gregj50!!!!! said:
It’s a safe bet, in a few months all your negative thoughts about your meth house will soon be replaced with happy thoughts as you bounce around on your property in your new toys!!!
Click to expand...

The meth heads are gone. Neighbor is on his way out. He is trying to make right and get shit cleaned up and organized before he passes. 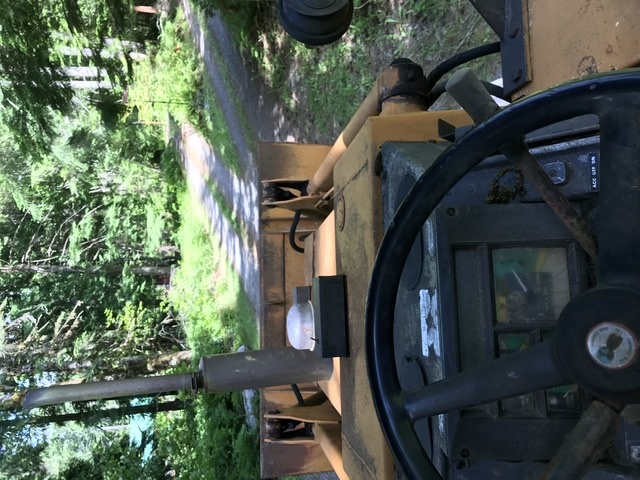 What about the boat?

This is my next yard art project. And while she is rough, has no brakes

, she works so far

This is my next yard art project. And while she is rough, has no brakes

, she works so far

Well this is bullshit.... a floating, running boat and free, running equipment....... what Fkn witchcraft is this???

3rd gen need to get sold.

Not a Junior Member

I used to have the same Case. If its set around and has a lot of hours, the hyd cyl seals will start to let go. Everything in them is simple. I bought mine for 3k, made a bunch of money with it and sold it for 6k with a blown swing cyl on the backhoe.

Master of the Universe!!!

Loc
3rd Rock From the Big Ball of Fire

That is a clean looking machine. When you said old I was expecting late 70's not mid 80's

Loc
West of the Mississippi 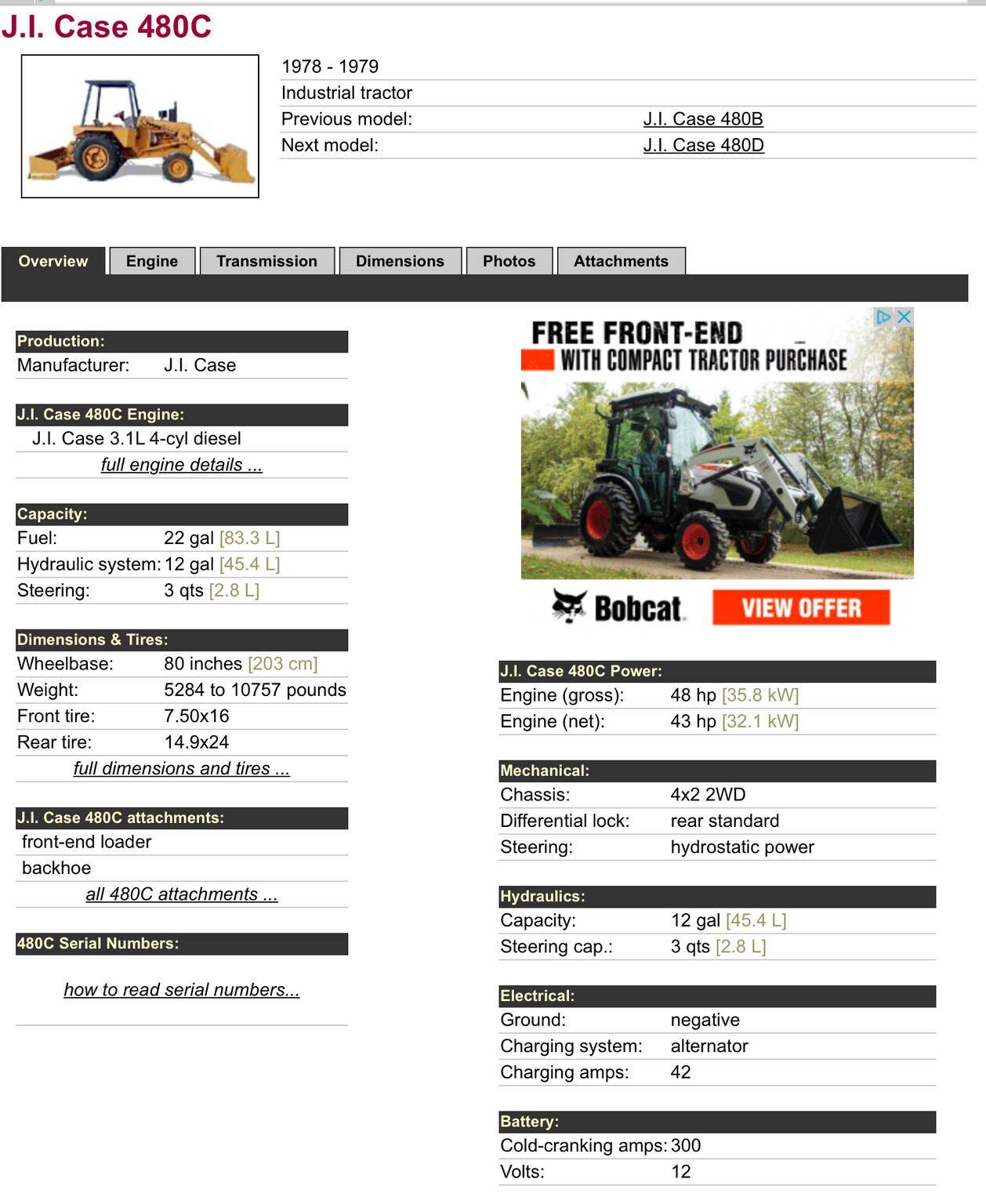 I need to start looking into the brakes.

Thefishguy77 said:
I need to start looking into the brakes.
Click to expand...

They are probably just stuck / rusted to the drums I've taken them apart on a 580b they were locked up and a bitch to get apart in this position. I probably have a exploded diagram for it at work I can dig up in the next couple of days if you need a picture of it.

Master of the Universe!!!

Loc
3rd Rock From the Big Ball of Fire

Thefishguy77 said:
I need to start looking into the brakes.
Click to expand...

Over rated. You have stopping devices front and rear.... done and done!!