Taking a nice square and making it nicer

Found a CUCV M1028 . Good running and looking truck. Got some front springs,rear shackle flip,cross over steering stuff from ORD. Some wheels and tires from TrailWorthyFab. 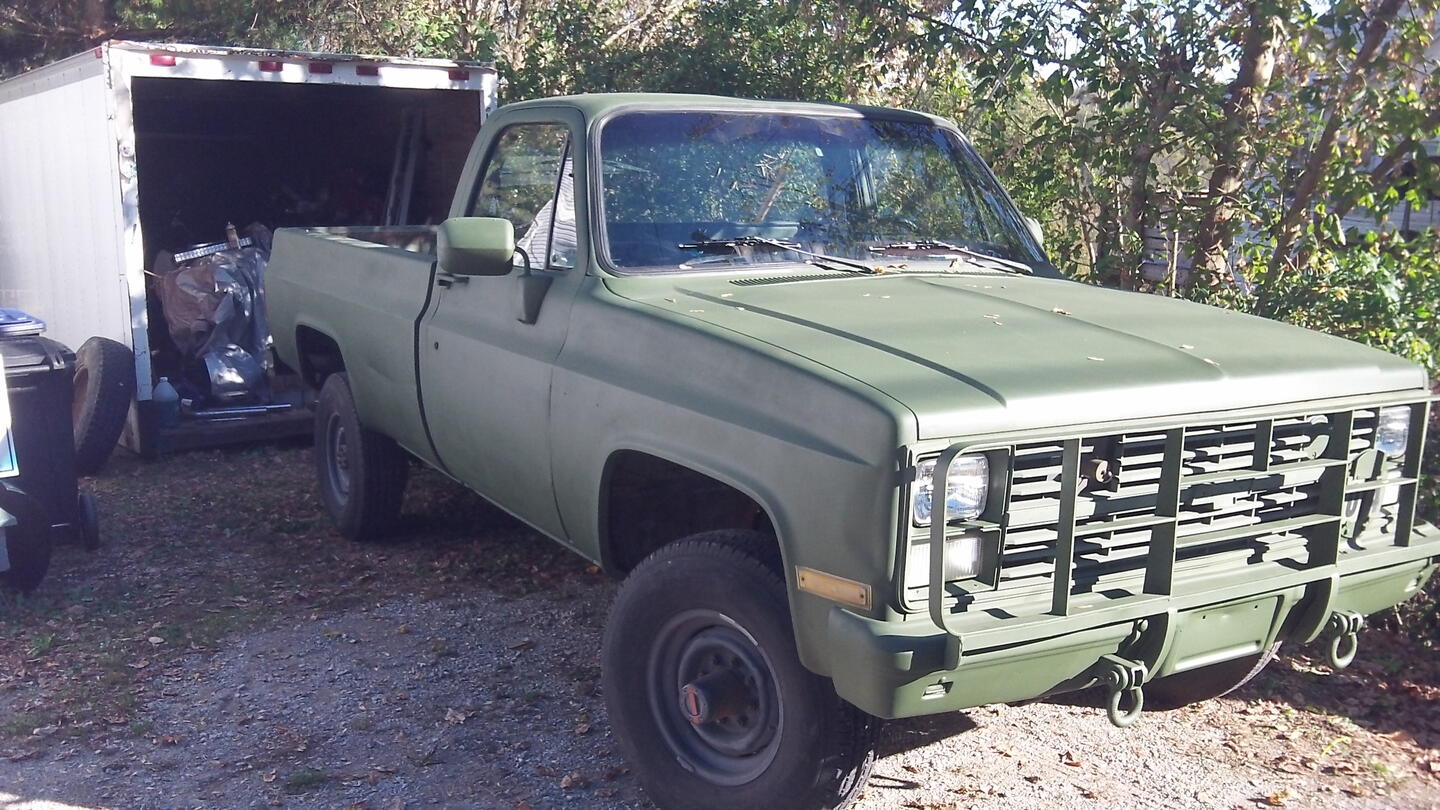 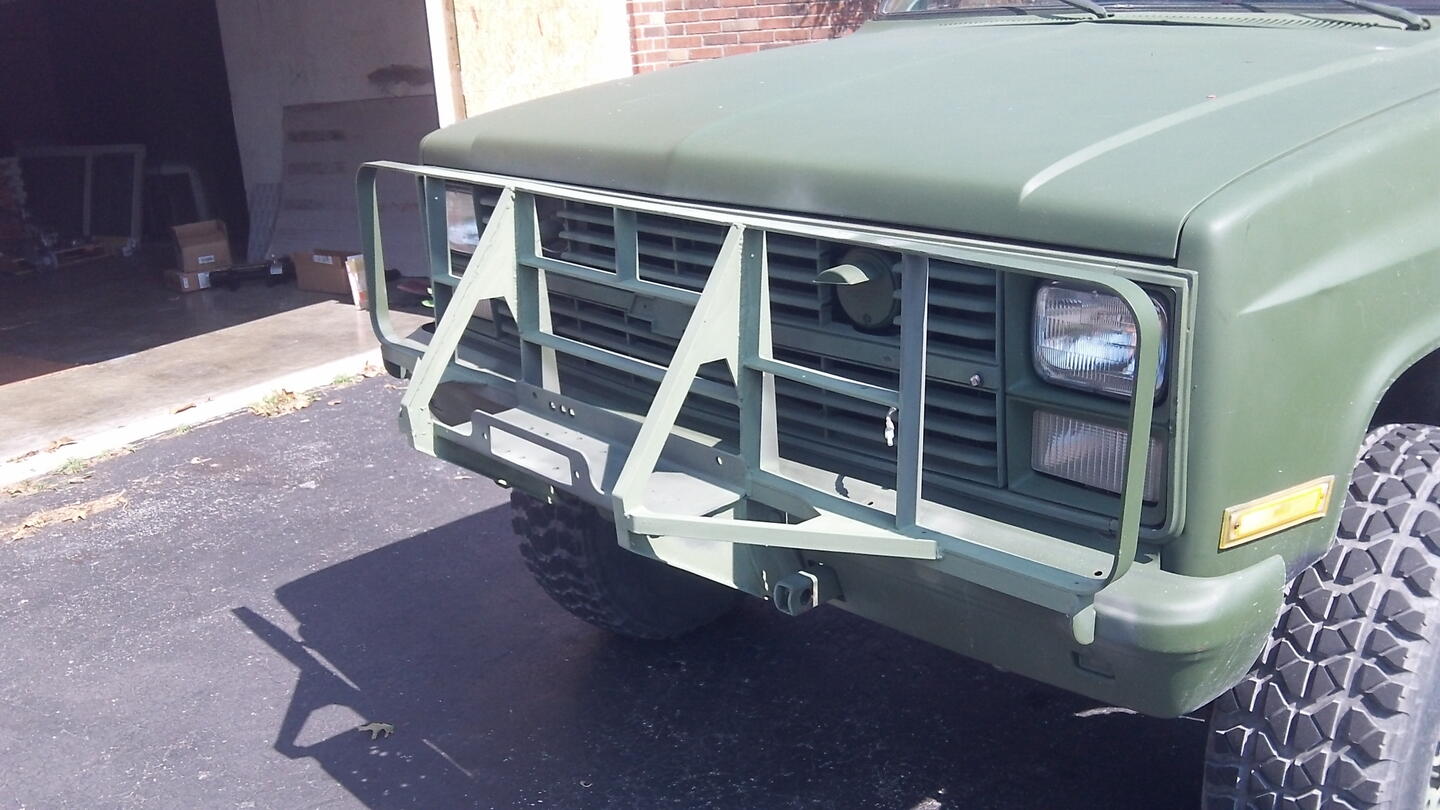 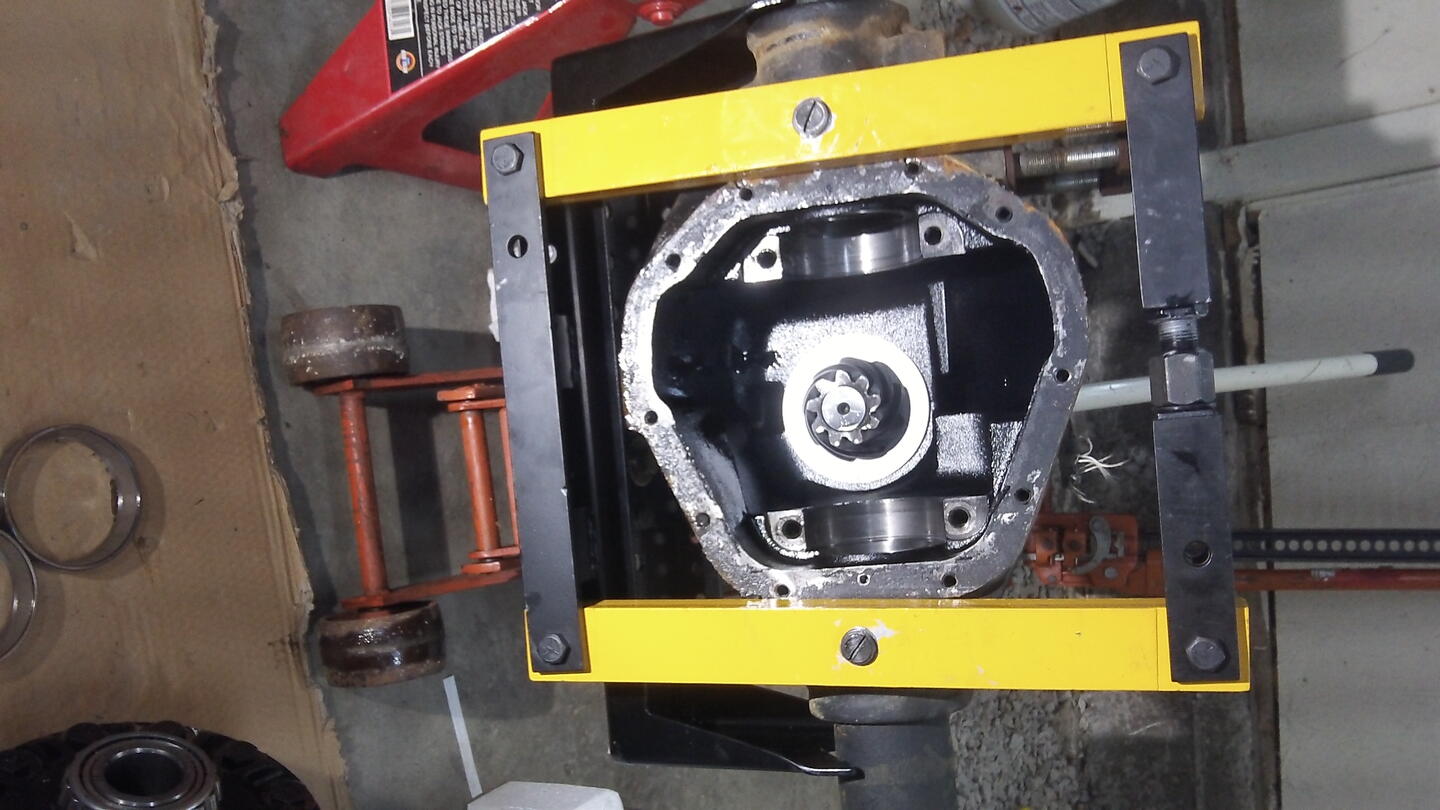 Installed a Grizzly locker in the 60. Rplaced axles with RCVs. Did the king pins while I was there. http://www.billavista.com/ is a very good source of info. Life saver. 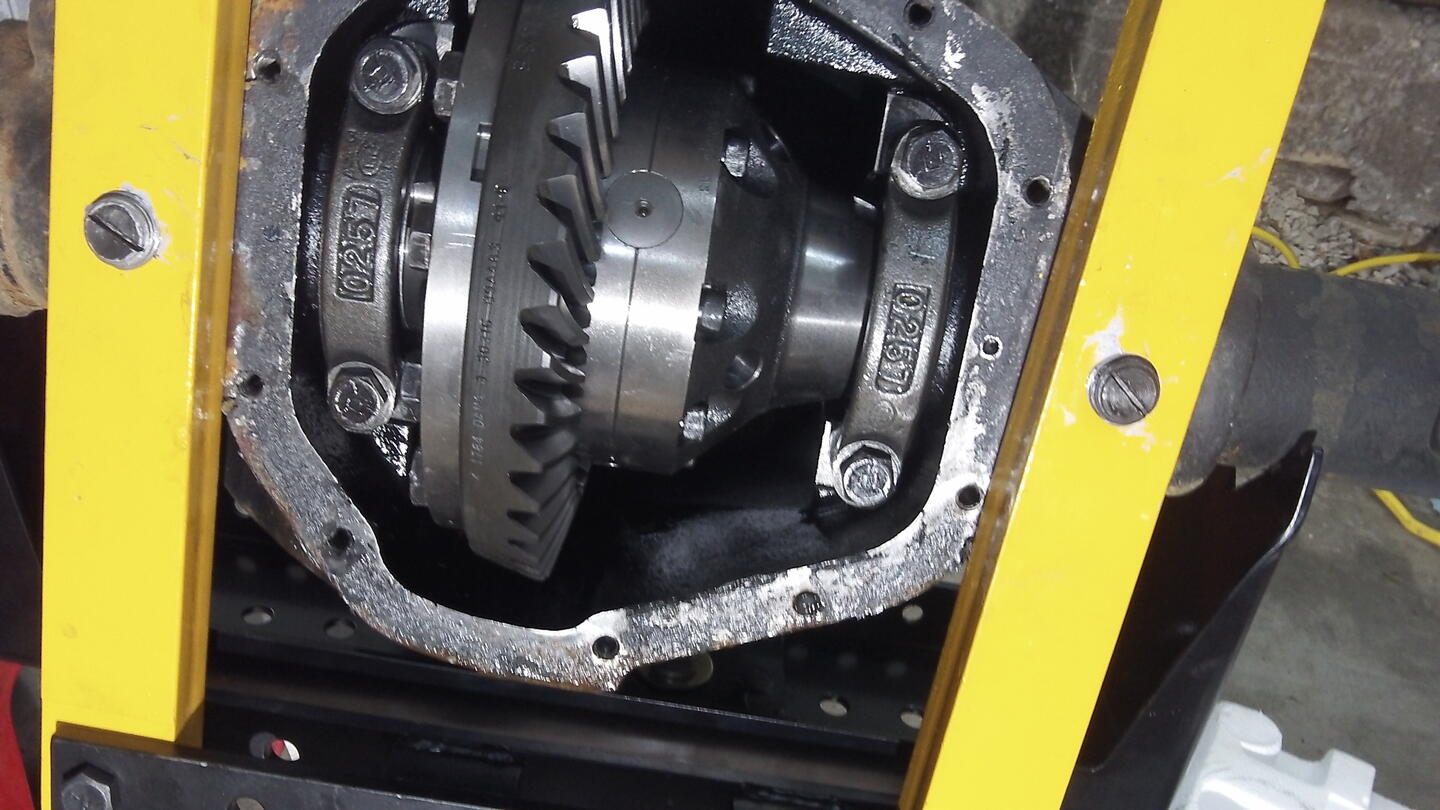 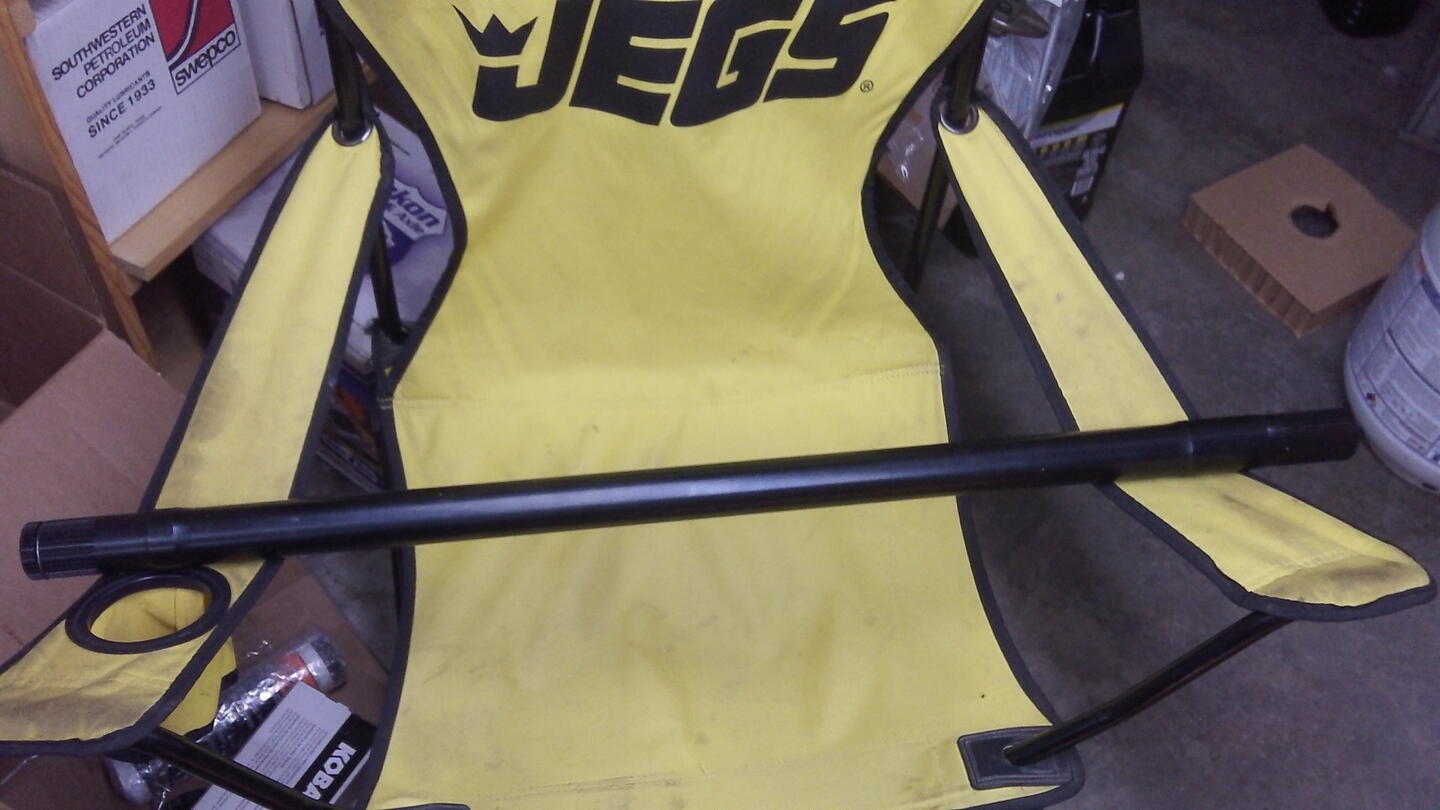 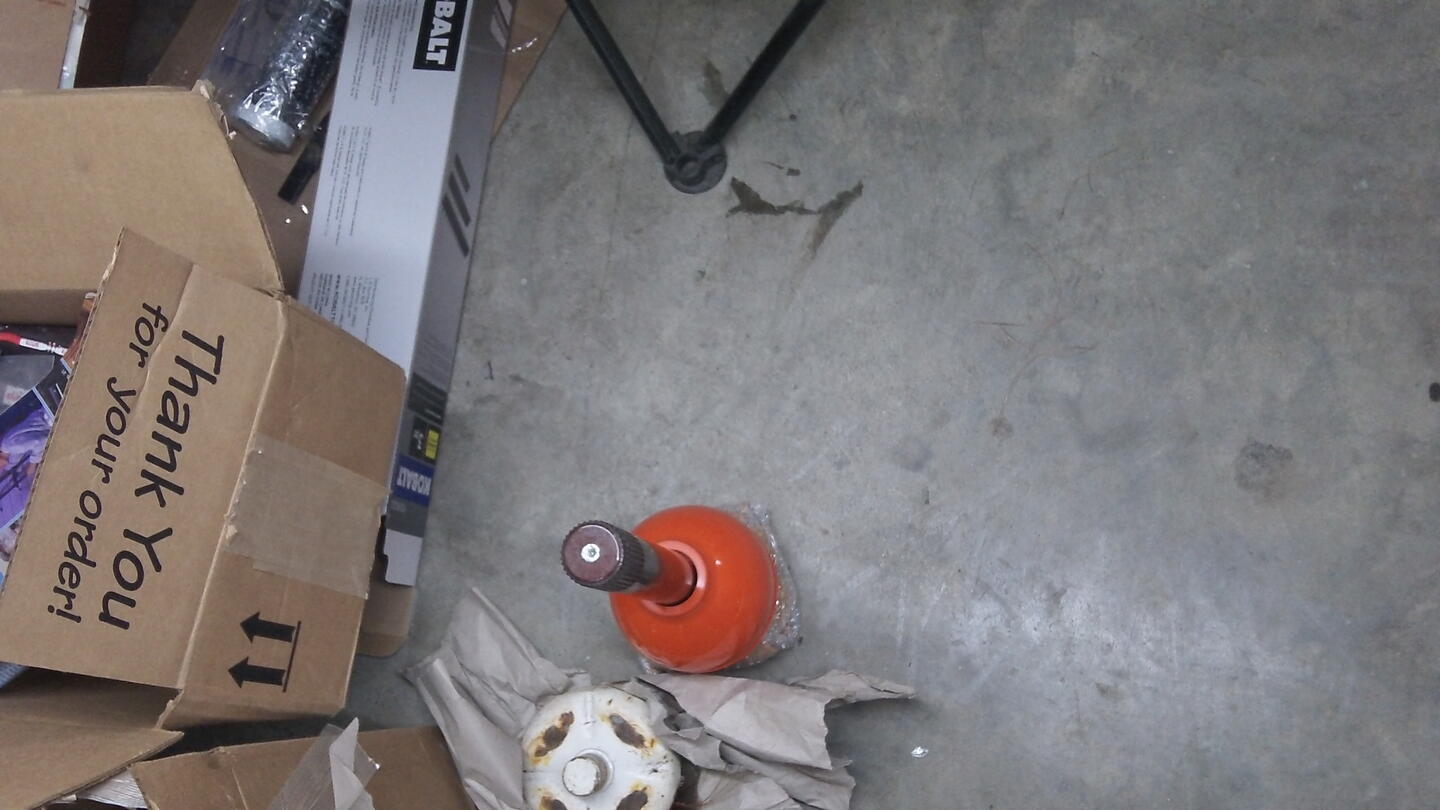 As without a transmission with an OD is real sensitive to ratio changes in differentials and the difference between the NP205 and the weaker but better crawl ratio NP208.

Banks Sidewinder is worth every penny, real complete kit, and turned my 'Burb from a slug into a scoot... nothing record breaking, but I can run 80 at less than 1/4 throttle and it looks like I may manage better than 20 mpg if I can stay outta the boost. =)

Wow- I'm liking the front bumper/ guard set up! That would look great on my K20 !

that CUCV was damn clean

They are all but exhausted in the government surplus marketplaces..

The production numbers made the majority of the models M1008 more available when they were being sold off.

The models like the M1031 and M1028A2 always brought a premium as we have sceen in the past where I asked for guesses on final price I think it was a M1028A2 in a thread on the P forum.

But to be fair for anyone that goes to the expence in time to go search for it I might have deleted the thread.

IEATRKS84 said:
that CUCV was damn clean
Click to expand...

I have another for sale and Fred Williams has a real nice one for sale. 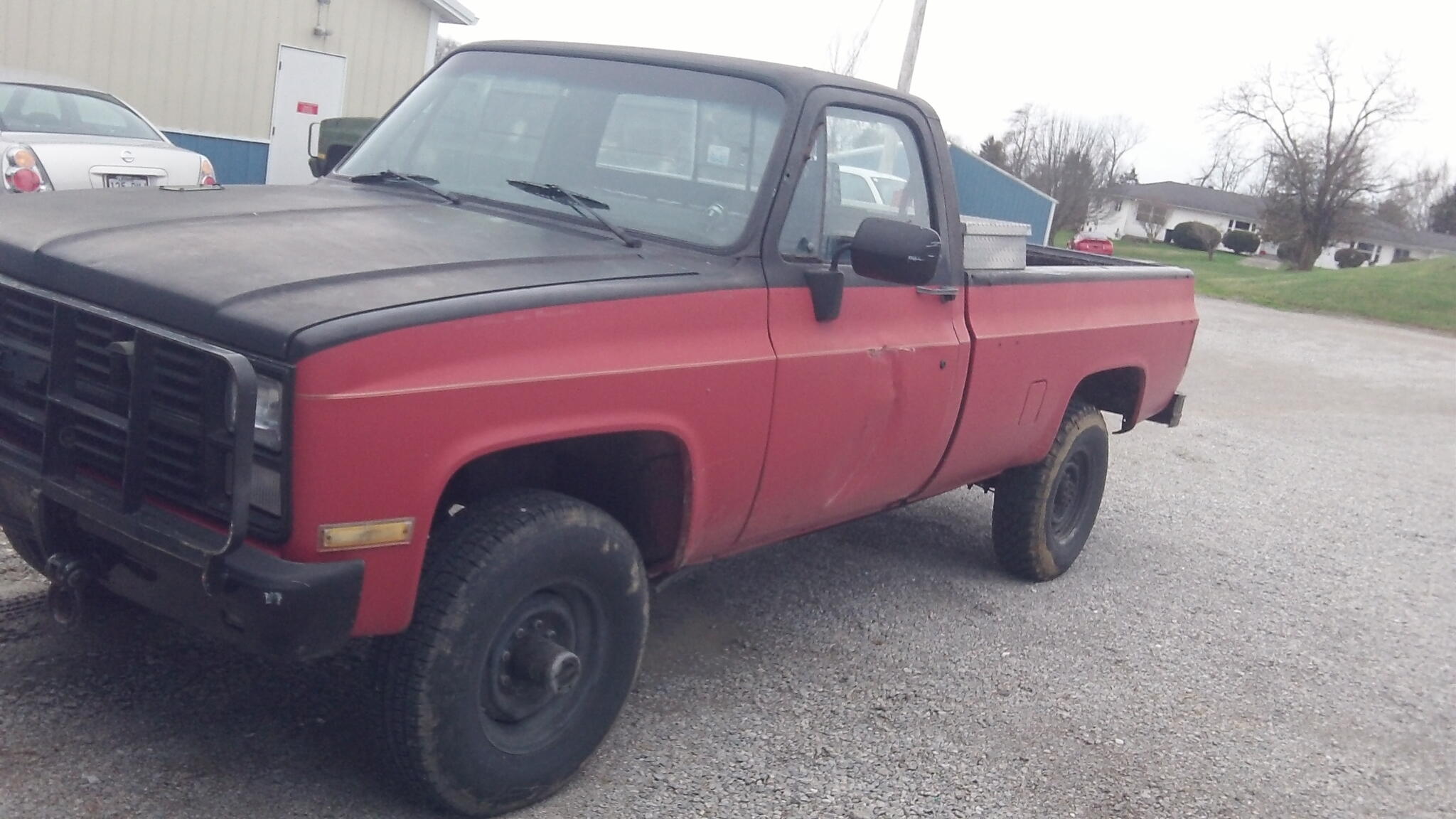 Nice fresh start.
Been collecting parts for my faux 3+3 CUCV build for about 10 years now....LOL

Have done little other than drive my baby. Switched tires and wheels to some Accelera Badak X-Treme.
I like the tires, Thinking of getting beadlocks for them. 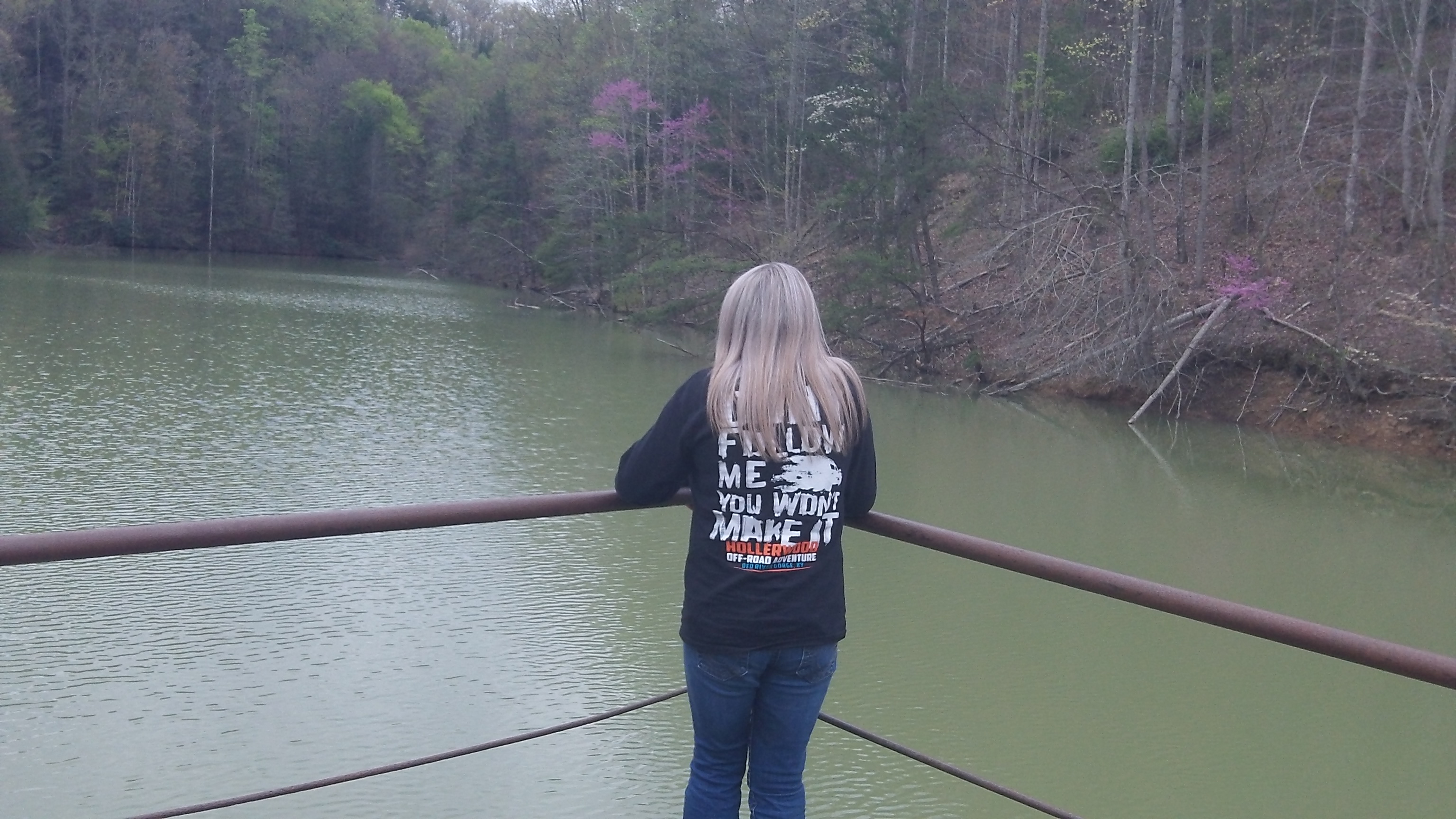 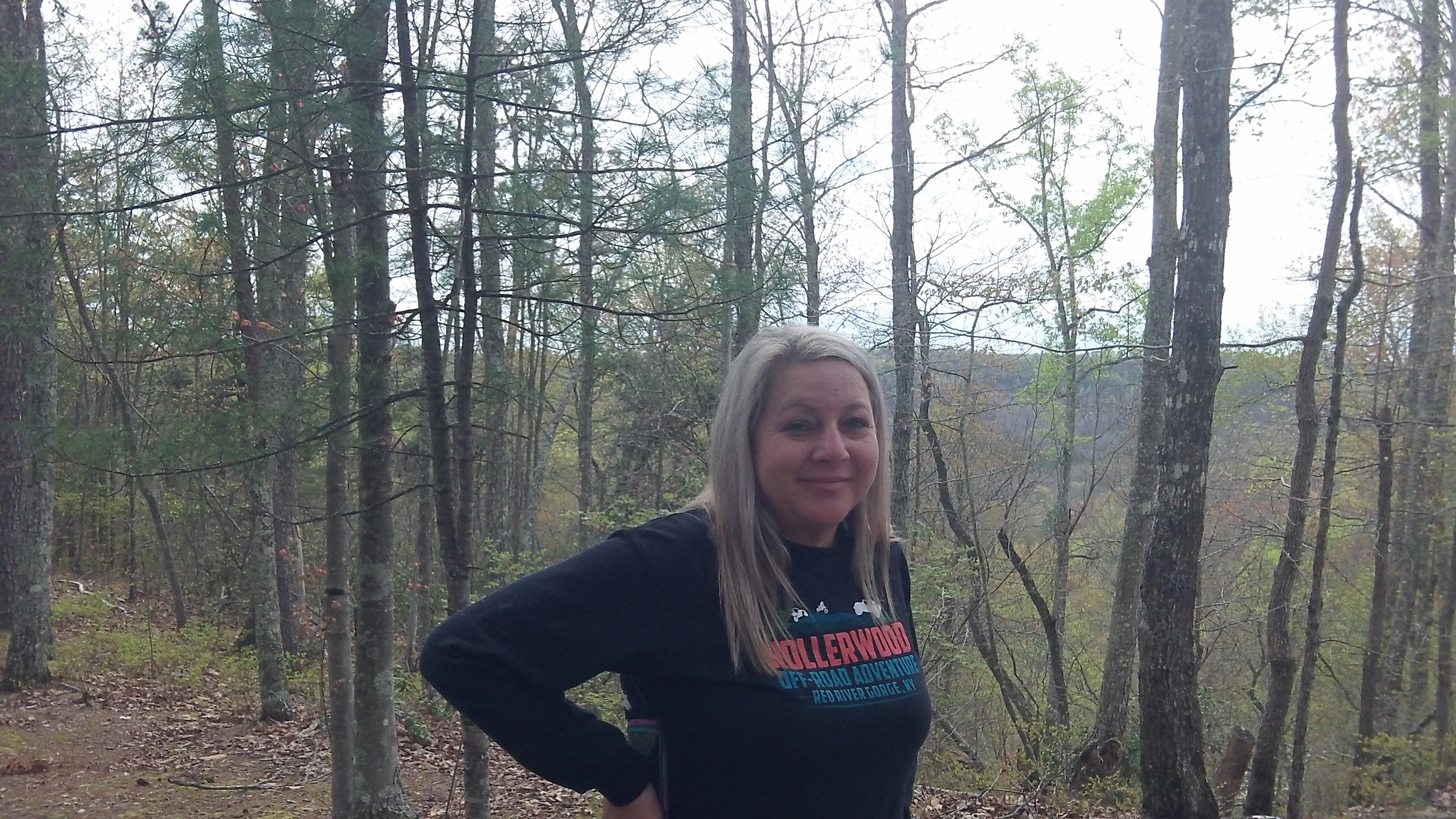 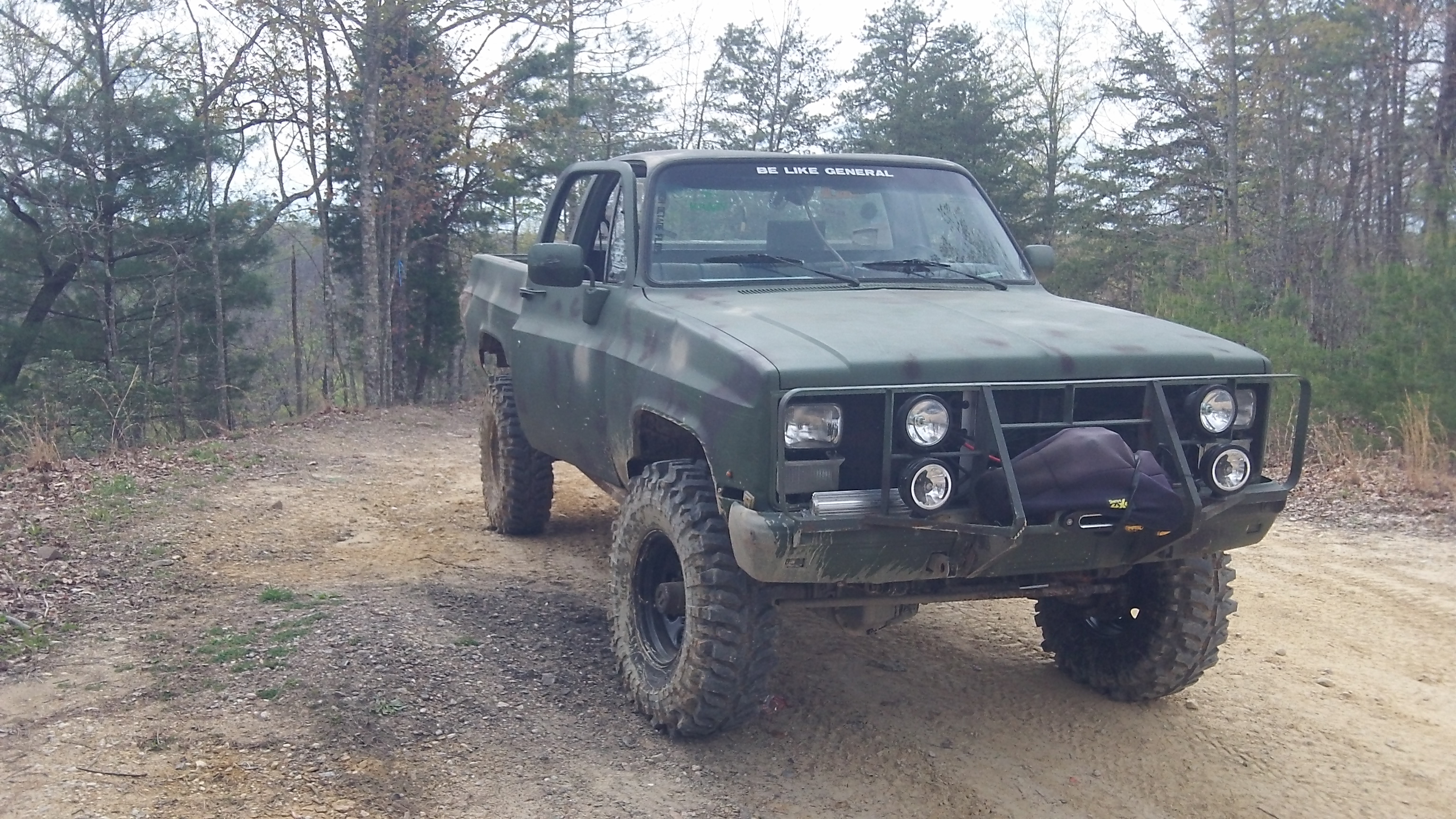 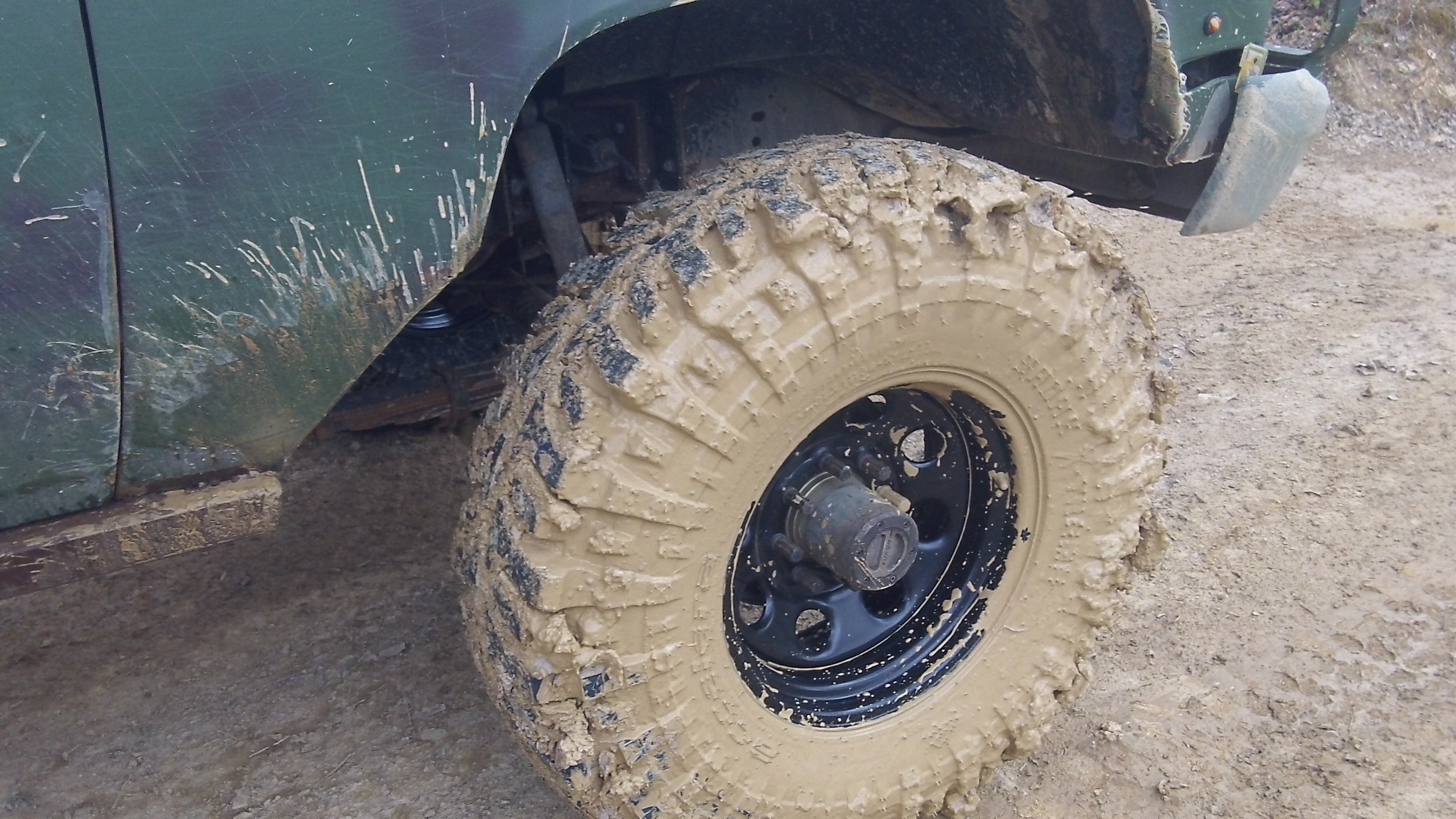 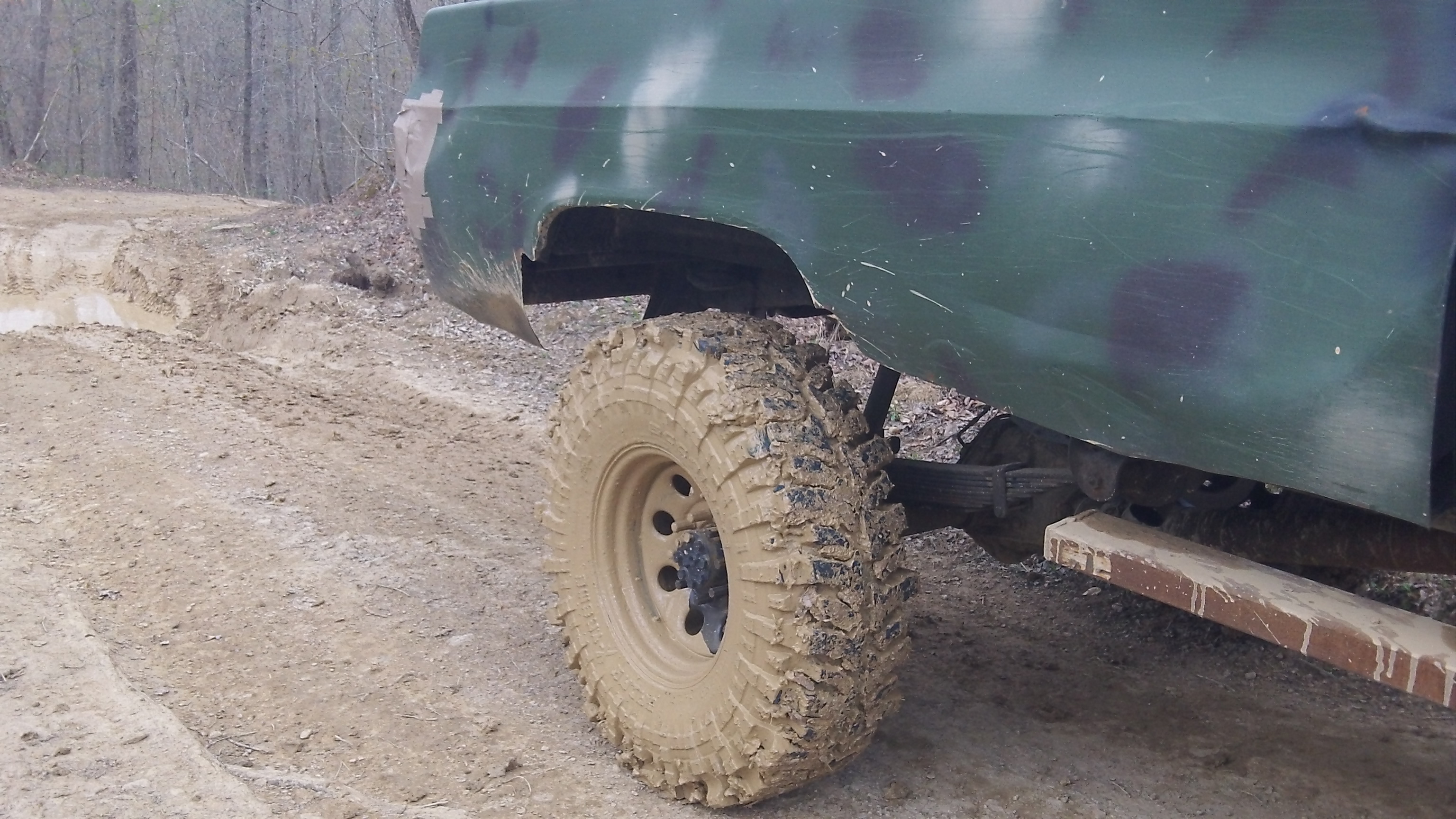 What happened to that bed?

boy&hisdogs said:
What happened to that bed?

Went on a ride with Ohio River Four Wheelers down around Red River Gorge area. Have a set of Traction Offroad Friction wheels with 40x13.50R17 Atturo Trail Blade Boss tires mounted. Like the wheels alot. Like the tires too. The tires are 10ply rated. 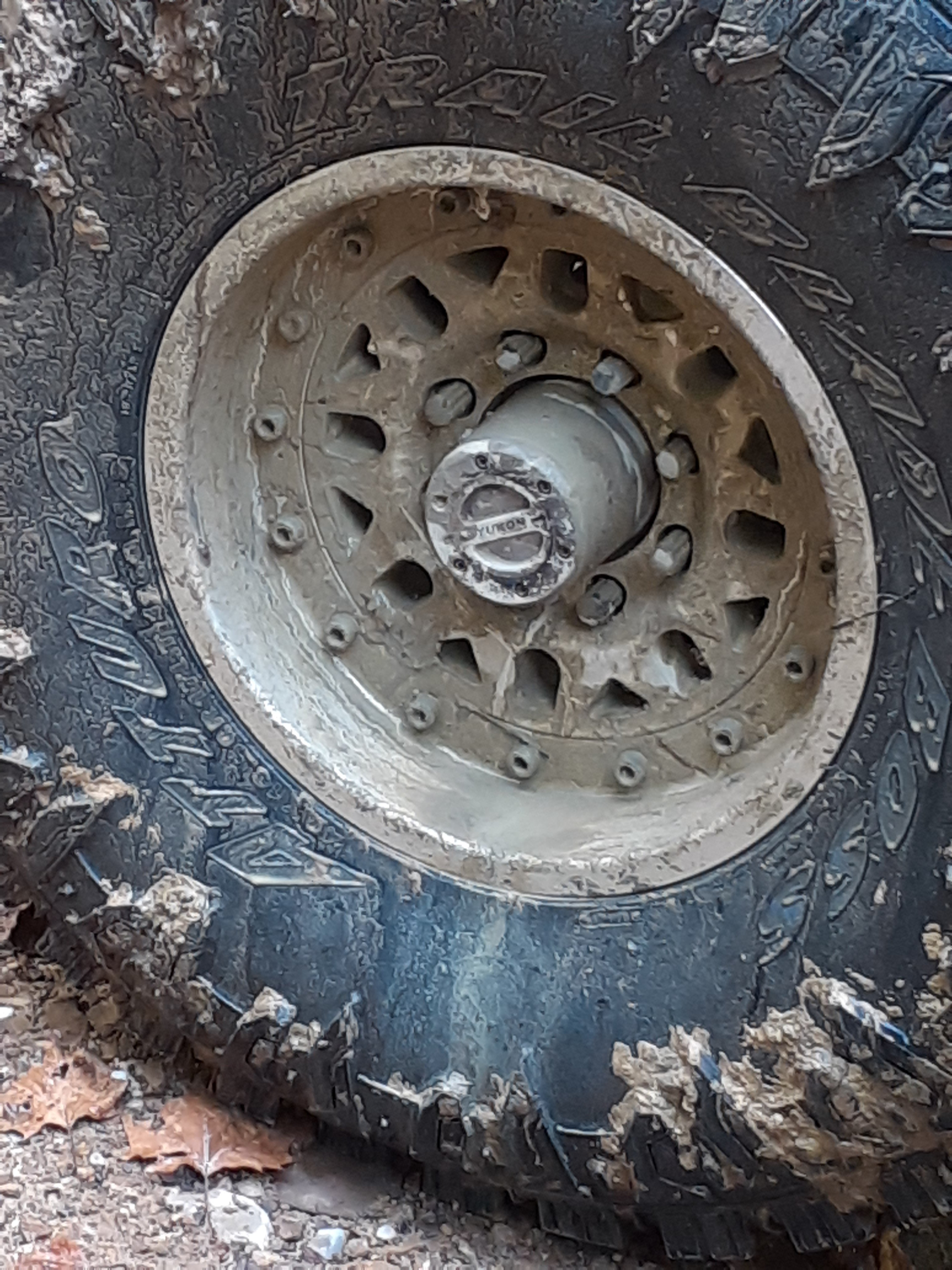 The cave is where water comes out from under mountain, water goes back under ground about 60 yards to the left. 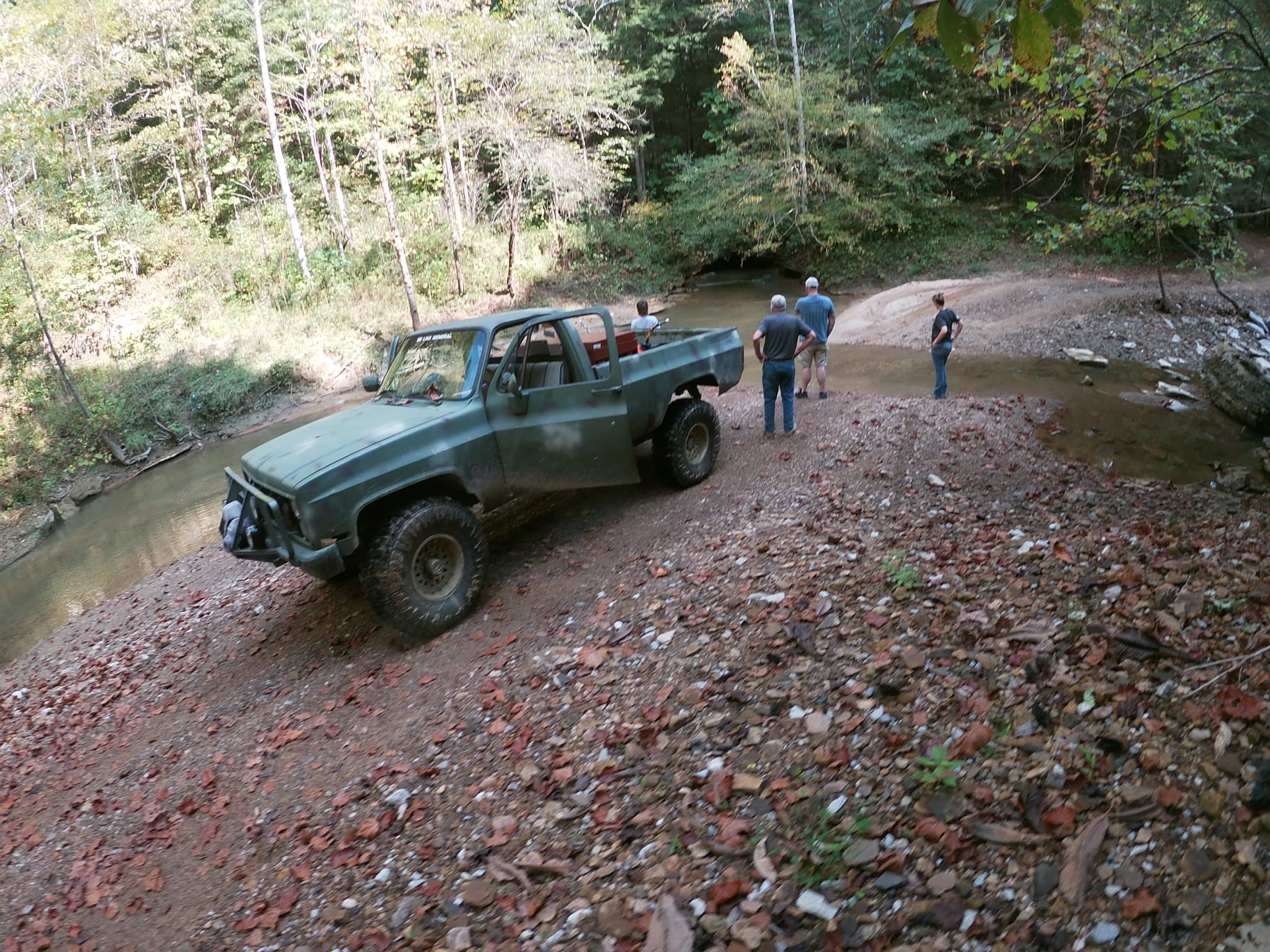