Darryl Daniels, an African-American Sheriff of Clay County in North Florida has a stern message for what he calls “godless disruptors” who have destroyed towns across America and murdered law enforcement officers during “peaceful” Black Lives Matter and Antifa domestic terrorist gatherings.

Clay County is a suburb right outside of Jacksonville, where the RNC will be held next month, capped off by a much anticipated speech by President Trump as he officially accepts the Republican nomination for President of the United States. He announced that violence and destruction will not be allowed in his county and that if the police are overwhelmed by brutish BLM and Antifa thugs, he will have no choice but to make the gun owners of Clay County “special deputies” in order to quell domestic terrorist and insurrectionist activity.

The BLM / Antifa mob have promised to bus in thousands of domestic terrorists to harass, intimidate, and potentially murder Trump supporters or members of the conservative media. It is great to see a law enforcement leader make such a statement and place the trust in law abiding gun owners to restore order. Daniels ended the video by stating that if they try him, he will give them the fame and attention that they want… which will include the pain that will befall them for resisting arrest and turning his county into a warzone.

Things will continue to get more interesting, I'm sure.

Quick, we need to rent a shithole in Clay County and get all of our address changed to there.

In Florida, yep that should end well

Well then. The stage is set. Going to be interesting if either side lives up to their word.

If the threat of blm and antifa is true, there's no more question if they are domestic terrorists. Further more, the dems are backing them. 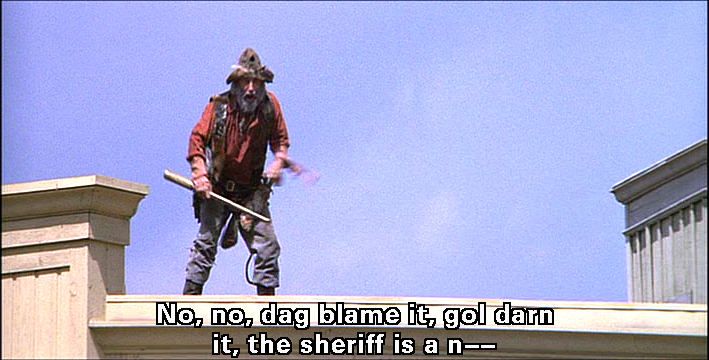 I'm not religious, and I'm not a BLM activist either. Am I doing this wrong?

Well, this has been the highlight of my uneventful Thursday so far.

Sounds like free wooden shampoos to protestor could be handed out!

Sherrif Daniels drives around on duty in a big lifted H2 with chrome wheels all badged up as a sherrif dept. vehicle, but it also has stickers on the front of it saying something like "This used to be a drug dealer's truck, seized by Clay County Sheriff's Dept."

I thought it was wooden haircuts?

Sterlingfire said:
I thought it was wooden haircuts?
Click to expand...

The terms I've heard over the years are a Hickory Shampoo job followed by an Asphalt Facial and Redwing Neck Massage, and a free stay in the Crowbar Motel and Day Spa. Those are a few of the more popular ones anyway.