This might take a while and I will be adding stuff at random and possibly out of order.

I didn't know much about wheeling, fabricating, or much even about cars/trucks aside from basic tune-ups and brake jobs.

I will post up some progress of the my first conversion, or technically the 2nd build of this vehicle, then my 3rd.

As she looked when I first got her home: 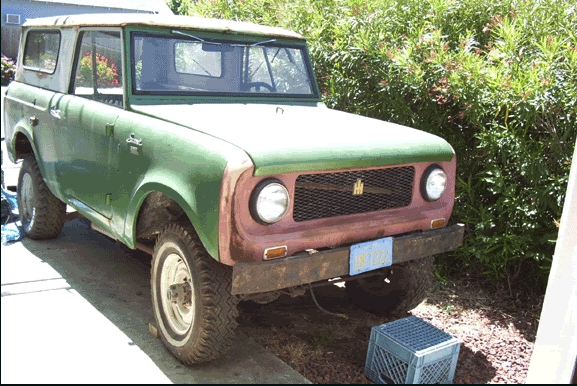 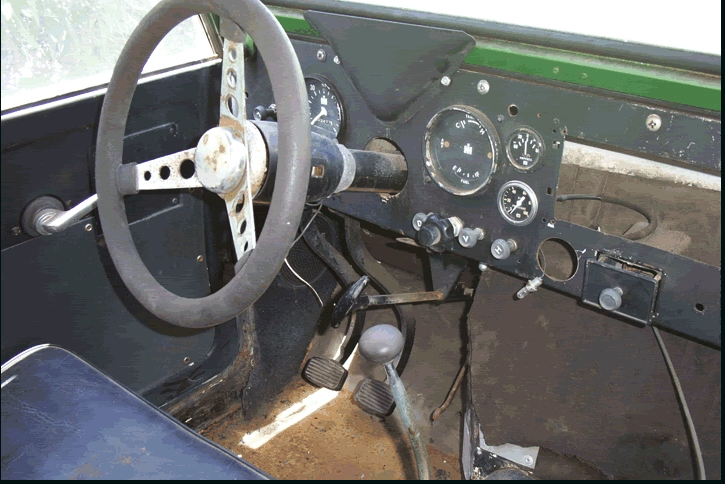 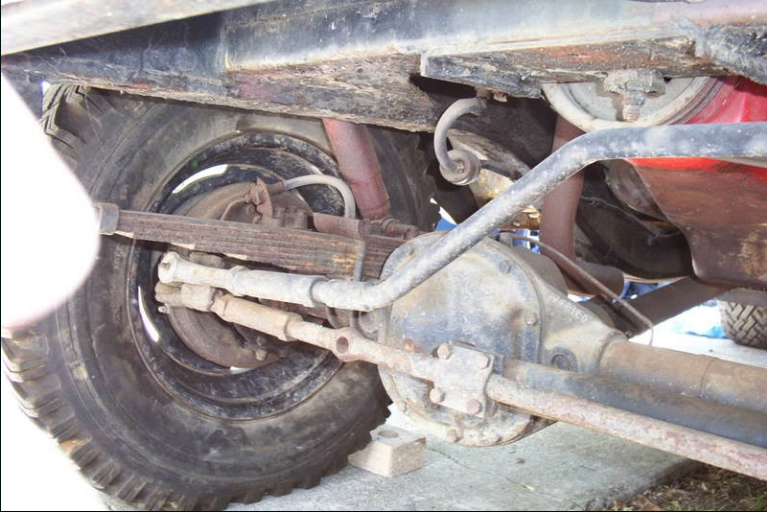 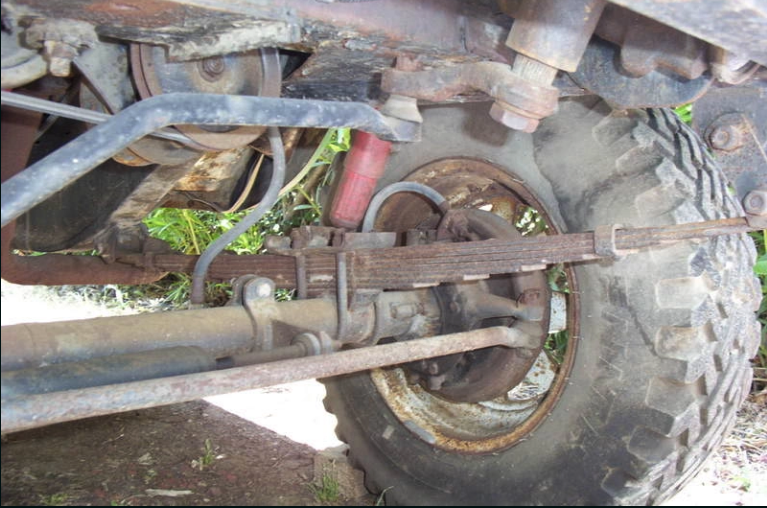 Is this the current build. Or is this the one you have been wheeling, and just moving the build thread over?

Yes, much different.
Been super busy, and will post up random progress from over the years.


Latest build is same as above (been sitting for a few years after tires wore out).
Just got some new to me 39" Sticky Krawlers with plenty of tread.
New harnesses thanks to Frank the Tank. 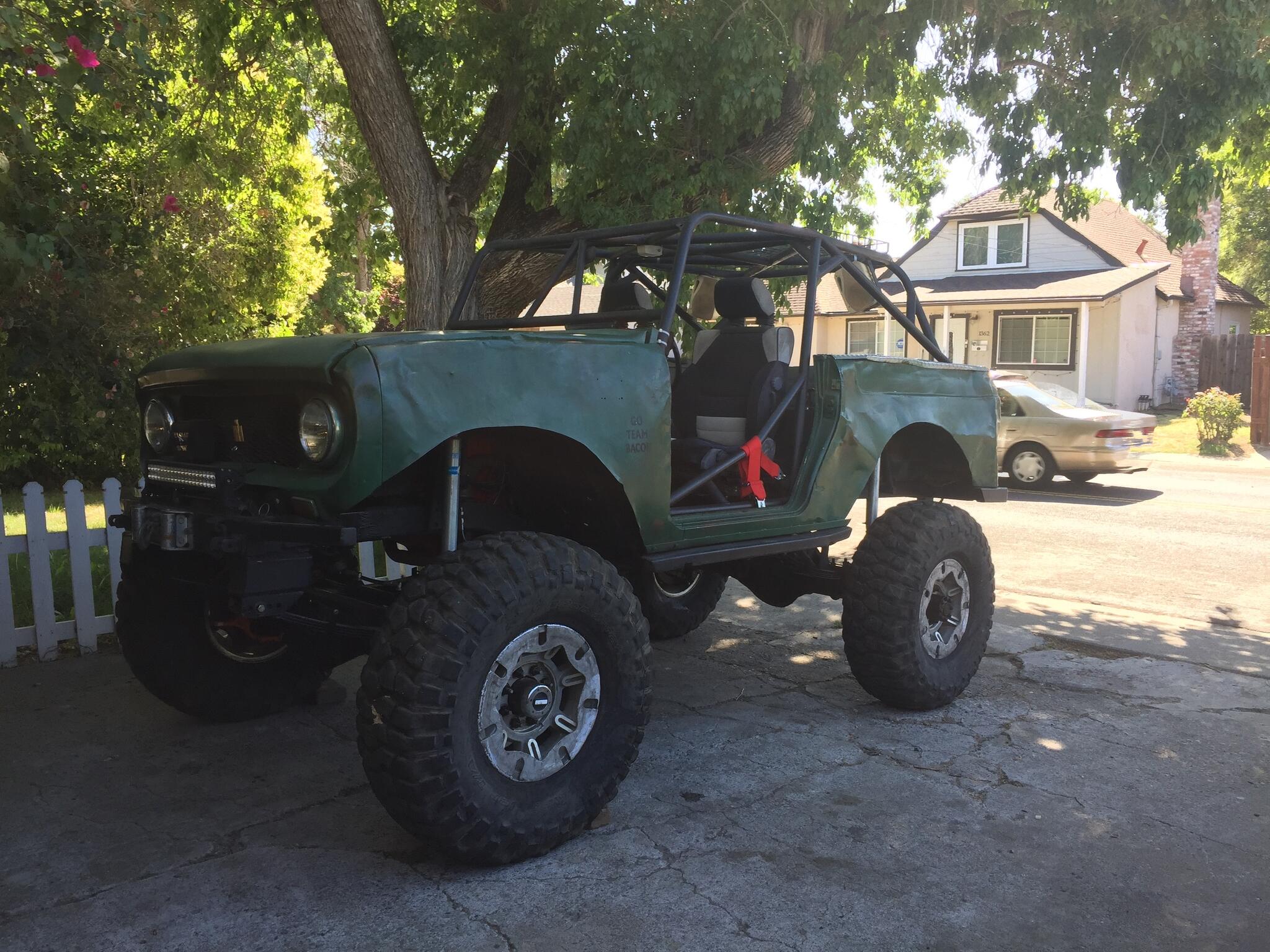 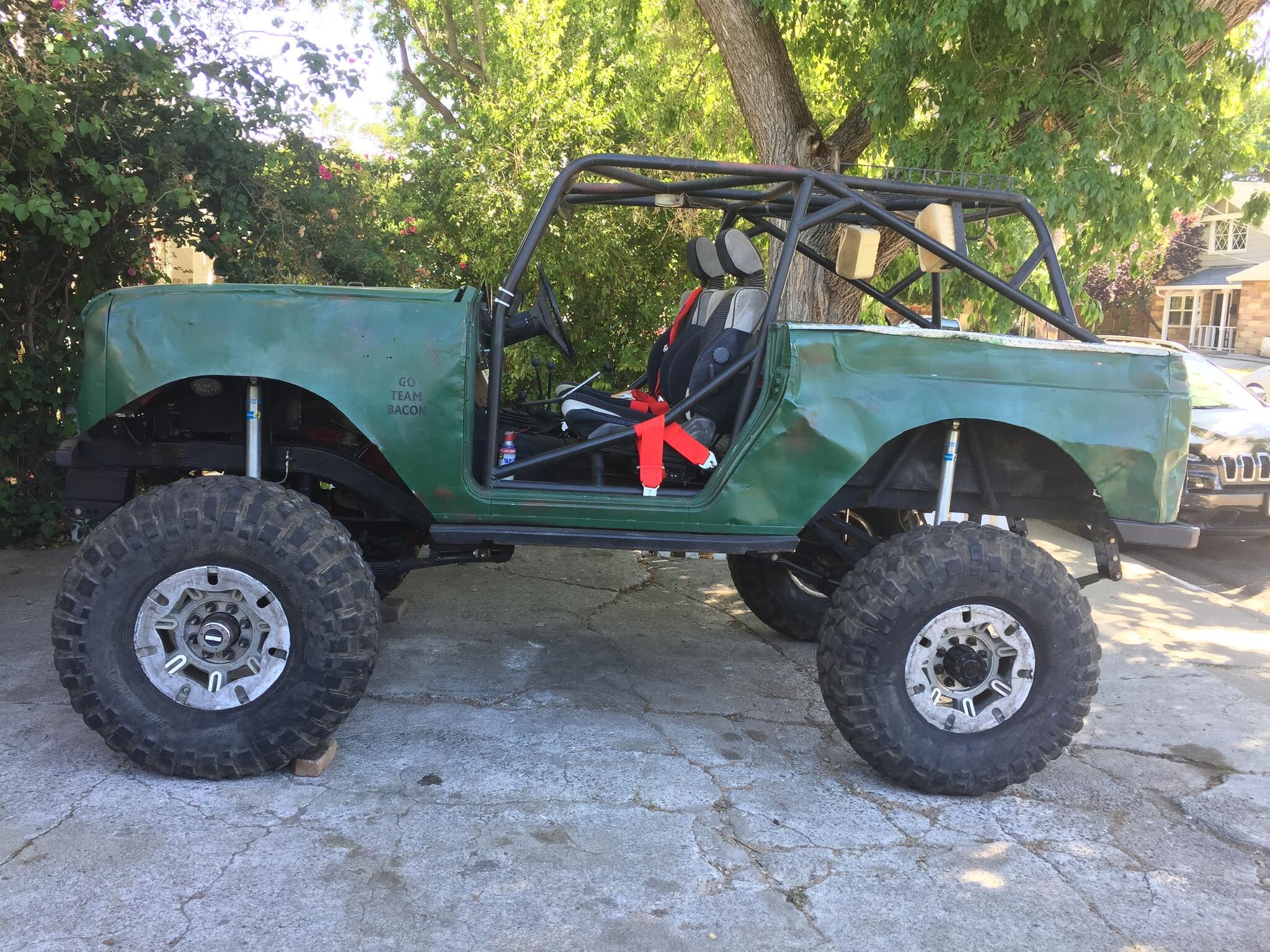 Really like the sliders as opposed to shackles. I've got slider boxes built for my '65, inverted shackles and bent springs in the past, not fun.
Looking forward to seeing more progress pic's.

Team Bacon is back!!!

I really need to update this thread.
I've been performing much needed upgrades for the last few months:
Front D60 was leaking oil, so new seals meant a refurbish, new u-joints, seals, bearings, etc.... Currently waiting on lower king pin bearing (old one was rusty).
Sliders got bent from beating, so I cut the old ones out and I frenched new ones into the frame by 1-2". Also added 1/4" plate on bottoms.
Brand new leafs: fronts swapped from pre 97 F150s 97-01 (longer) & new rears.
Engine: new rear main seal, new alternator (bad bearing= upgrade from SI to a CS144), new harmonic balancer (ram hit it last year), all new fluids,
Replaced PSC pump (leaking from main shaft), sand blasted and painted all the brackets.

Still to do, but it will be during the next year:
Install Viair compressor, tank lines, etc (sitting on shelf)
New crossmember & 2 piece shaft
Clean up/loom all th engine wiring
Wheel
You must log in or register to reply here.
Share:
Facebook Reddit Email Share Link