So, with all of the wokedness that has gone on. The MS flag is under fire again. Legislature is meeting right now trying to fight it out. It's at a point where some major businesses have told their lobbyists that if XXXXX congresscritter doesn't vote to change their flag, no more campaign monies.

in the late 1800s, MS congress passes a law establishing the current flag via description. in the early 1900s, MS repealed every general law and then re-enacted them one by one. The flag law was not re-enacted. So, basically MS was without an official flag for nearly 100 years before 2001.

A dem governor brought up that the flag wasn't official so the people should vote on a new flag. A referendum was put out for citizens to vote and they overwhelmingly voted for the current flag (with confederate battle flag on it) and against the only other flag put forward. So, as of 2001 that flag has been official.

current governor says put that shit on a ballot for this fall and let the people vote again.

retards say, no. Legislature voted for the current flag so legislature can change it...... but that isn't what happened ^ see above. So, all of these people are coming out, college sports associations, businesses etc saying they won't blah blah blah, in MS due to the flag.

keep in mind, all of these douchnozzles didn't have shit to say until all of this past BLM wokedness.

I run in pretty staunch conservative circles and I only know of a few (and I would call them kooks) that give enough of a shit about the flag, one way or the other. What I do know is that people whine that the flag hurts their feelings and is wrong.... blah blah.... yet the state with the highest percentage of black population voted the flag in just 19 years ago.


so, this weekend, due to mostly pressure from people that have little ties to MS the legislature will vote to change the flag. 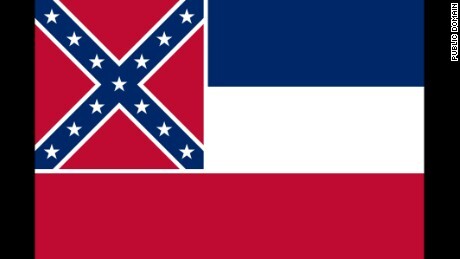 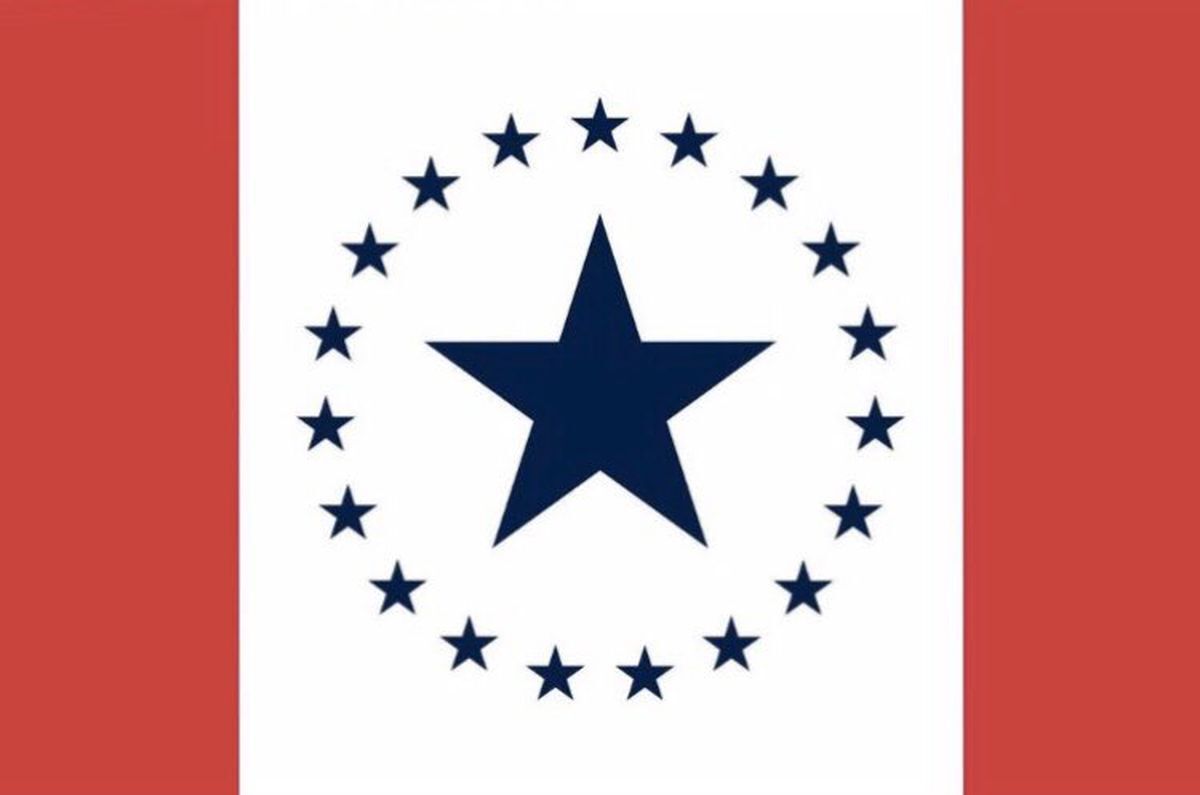 Skippy, they have been working for years, this is just when the awoke are finally in charge

bigun said:
Skippy, they have been working for years, this is just when the awoke are finally in charge
Click to expand...

I don't see your point. People with the confederate flag have owned them for years, and just lost a huge battle in the Culture War.

Every single one of you Confederate-flag waving guys got your shit pushed in, in 5 weeks.

It's a fucking Blitzkrieg and you are the French.

evernoob said:
I don't see your point. People with the confederate flag have owned them for years, and just lost a huge battle in the Culture War.

Every single one of you Confederate-flag waving guys got your shit pushed in, in 5 weeks.

It's a fucking Blitzkrieg and you are the French.
Click to expand...

Hey Skippy who say's I wave the Confederate battle flag? I don't think I have ever had one in my possession
I not really sure what rock you have been hiding under none of what they are calling for is new it's just now they have the MSM and a political party (Ironically the one that fought for slavery) on thier side

I thought they were talking about changing it to a flag with the same stripe pattern but with the state seal in the middle of it.
People of Mississippi need to vote on it. I believe it would pass but let the majority decide.
The idiots wanted to change the name of several city streets in Tupelo because they were named after confederates or slave owners. They even wanted to change The county name Lee to something else.
You must log in or register to reply here.
Share:
Facebook Reddit Email Share Link